Apple Watch Series 6 Design Gets a Massive Change; Switches to a Seamless Circular Face in This Latest Concept 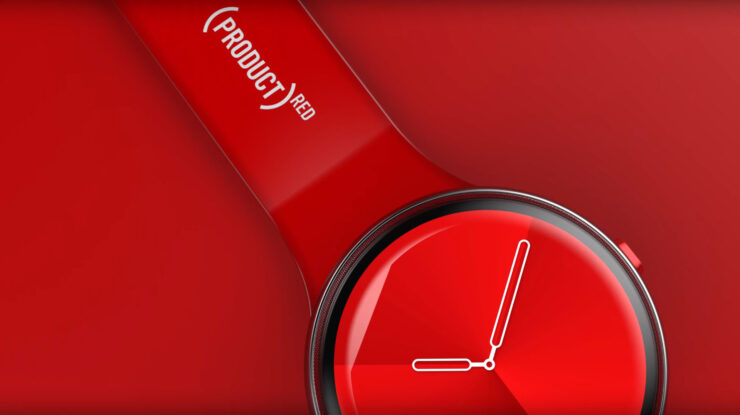 If you are a fan of Samsung’s circular smartwatches but would rather not leave the Apple ecosystem, the YouTube channel Phone Industry has envisioned a wearable just for you. The video has whipped up an Apple Watch Series 6 design concept that shows how the watch will look in a new form factor and with a few changes.

Apple has always stuck to its squarish design for its watches and there is no indication that it will ditch the design anytime soon. Then again, it doesn’t hurt to see what a circular watch would look like, right? Looking at the Apple Watch Series 6 design, the circular case looks amazing. As far as other changes are concerned, the rotating crown has been retired in favor of a compact tactile button. The wearable also features thinner bezels and a speaker grill can be spotted at the periphery of the dial.

The concept creator has also whipped up some specifications such as the use of microLED display, which is in line with rumors that said that Apple will switch from OLED to the next generation display which offers various advantages such as power efficiency. However, even with the microLED display, we don’t think the Apple Watch Series 6 will be able to offer 48 hours of battery life as suggested by the video. 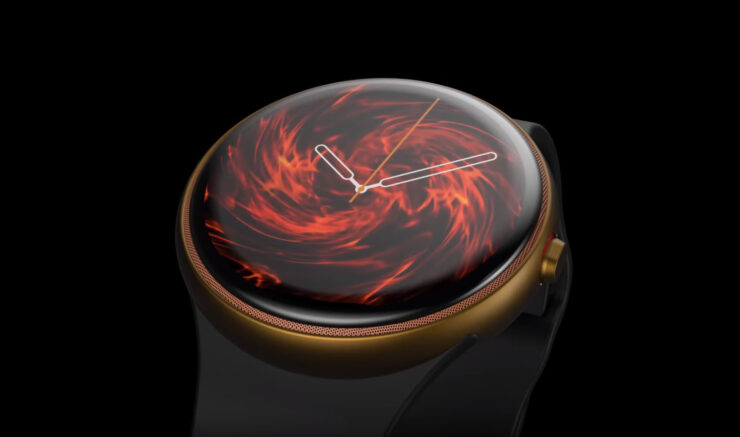 The current iteration offers up to 18 hours of battery life in case you were wondering. The video also mentions sleep tracking, and according to one report, Apple has been testing an integrated sleep monitoring feature that will be ready for a debut this year. Other than that, the upcoming watch is also expected to improve improved water resistance and upgraded wireless capabilities.

Like the Apple Watch Series 6 design concept has shown, the digital crown is supposedly on its way out and could get replaced by an optical sensor. This was hinted by an earlier patent, but there are no guarantees that we will actually see this change in 2020.

To find out which rumored designs make the cut, we will have to wait until September, as it’s then when the Apple Watch Series 6 will likely be announced alongside the new iPhones.