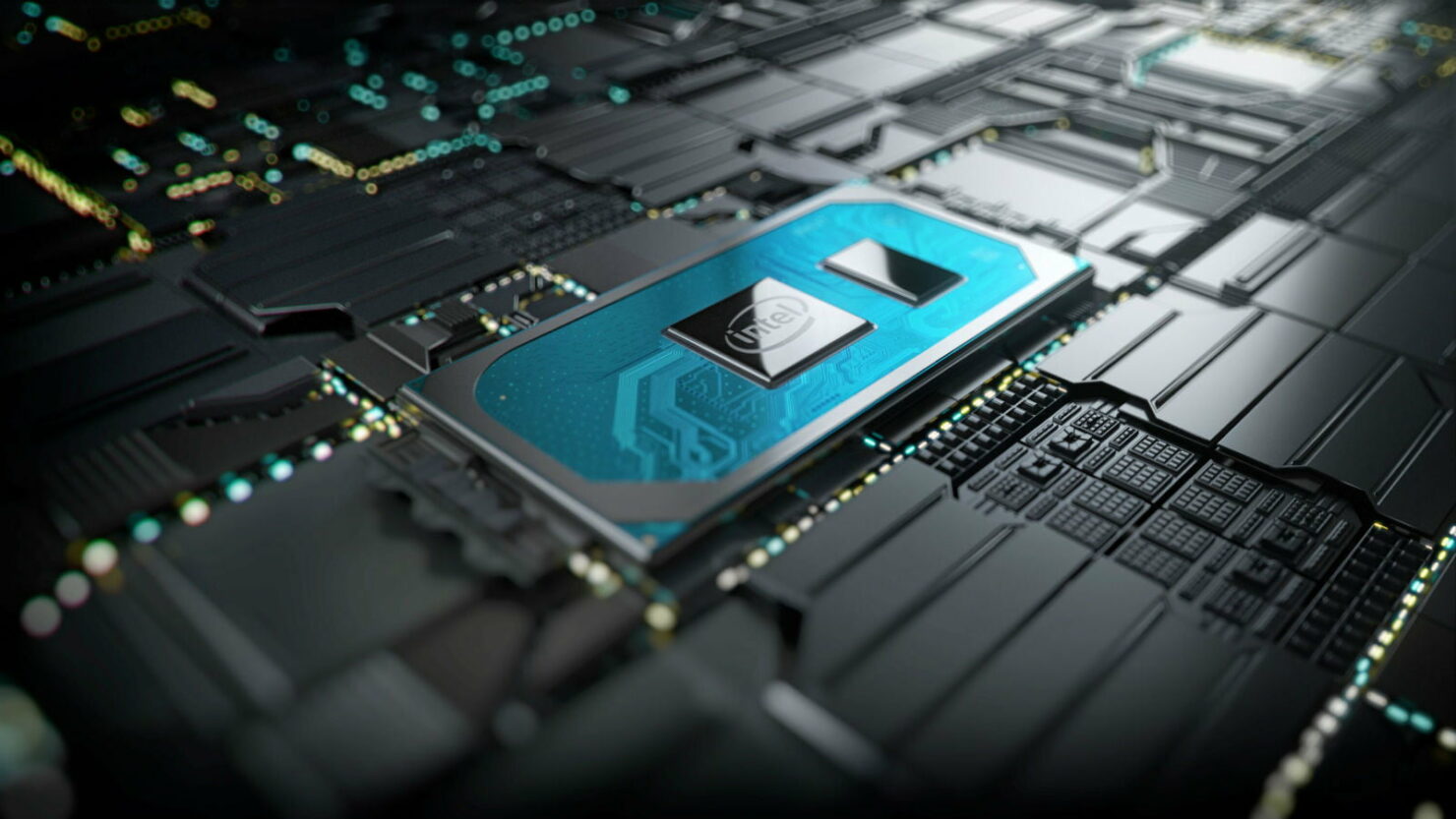 In case if you have missed out, here are our top stories of the week.

The first benchmarks of Intel's 10th Generation mobility processors including the flagship Core i9-10980HK have leaked out.

Intel is readying a series of next-generation NUCs known as Phantom Canyon which would be featuring Tiger Lake CPUs and Xe GPUs. 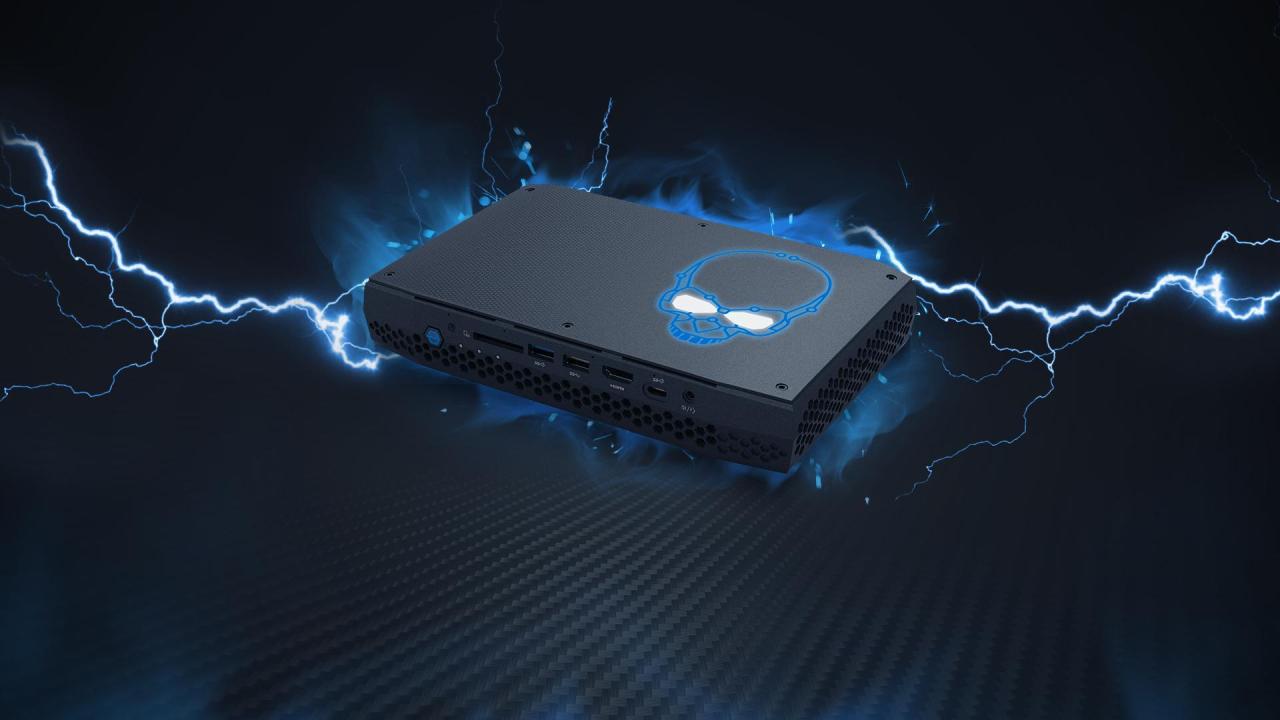 How to Make Your OnePlus Phone Restart Automatically Overnight

While the smartphones are designed to run blazingly fast, you can still benefit from process killing and RAM clearance that a rebook provides. 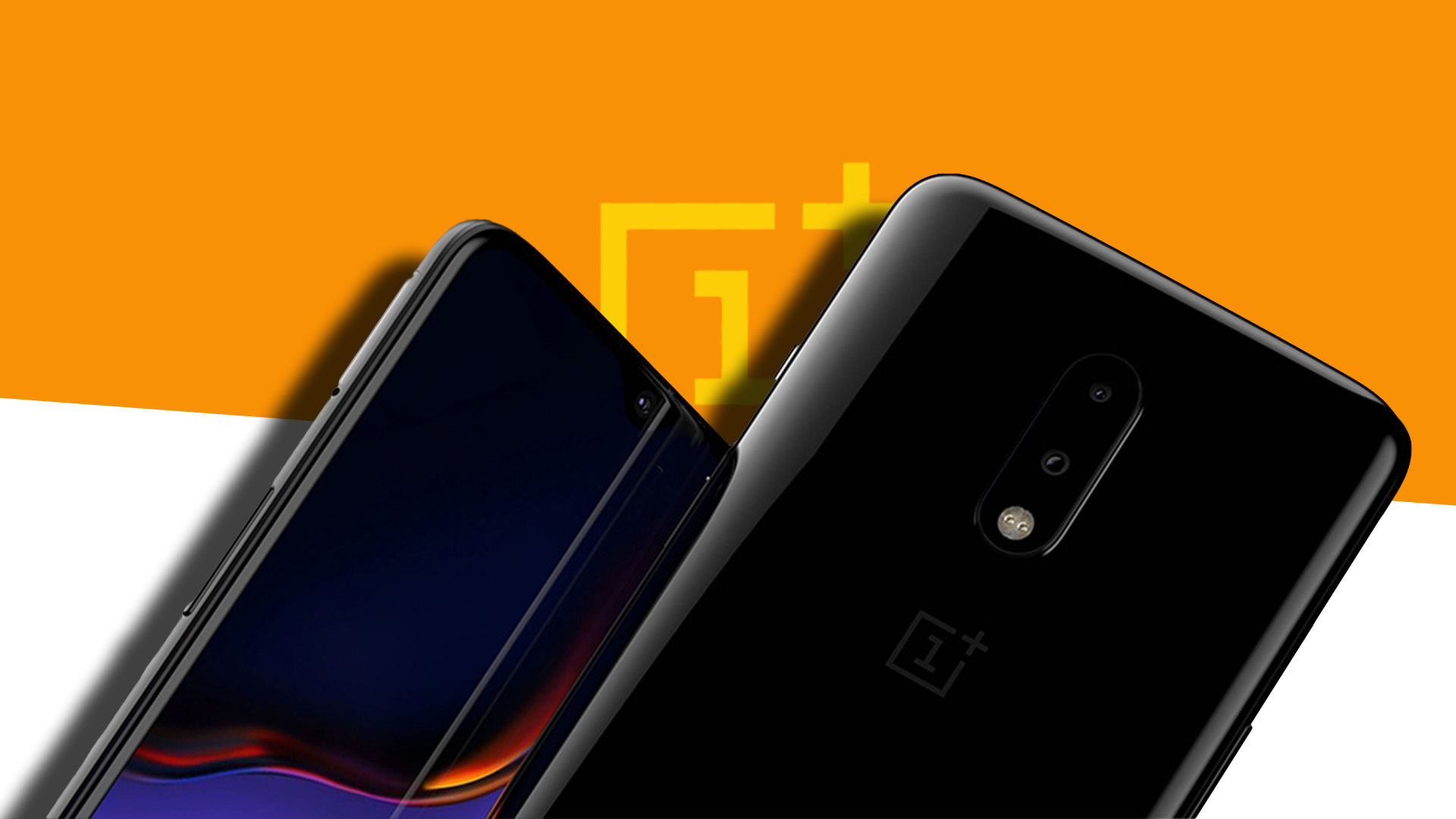 The first performance results of the AMD Ryzen 7 4800H processor have leaked out and it shows performance rivaling or even surpassing existing desktop-grade processors. 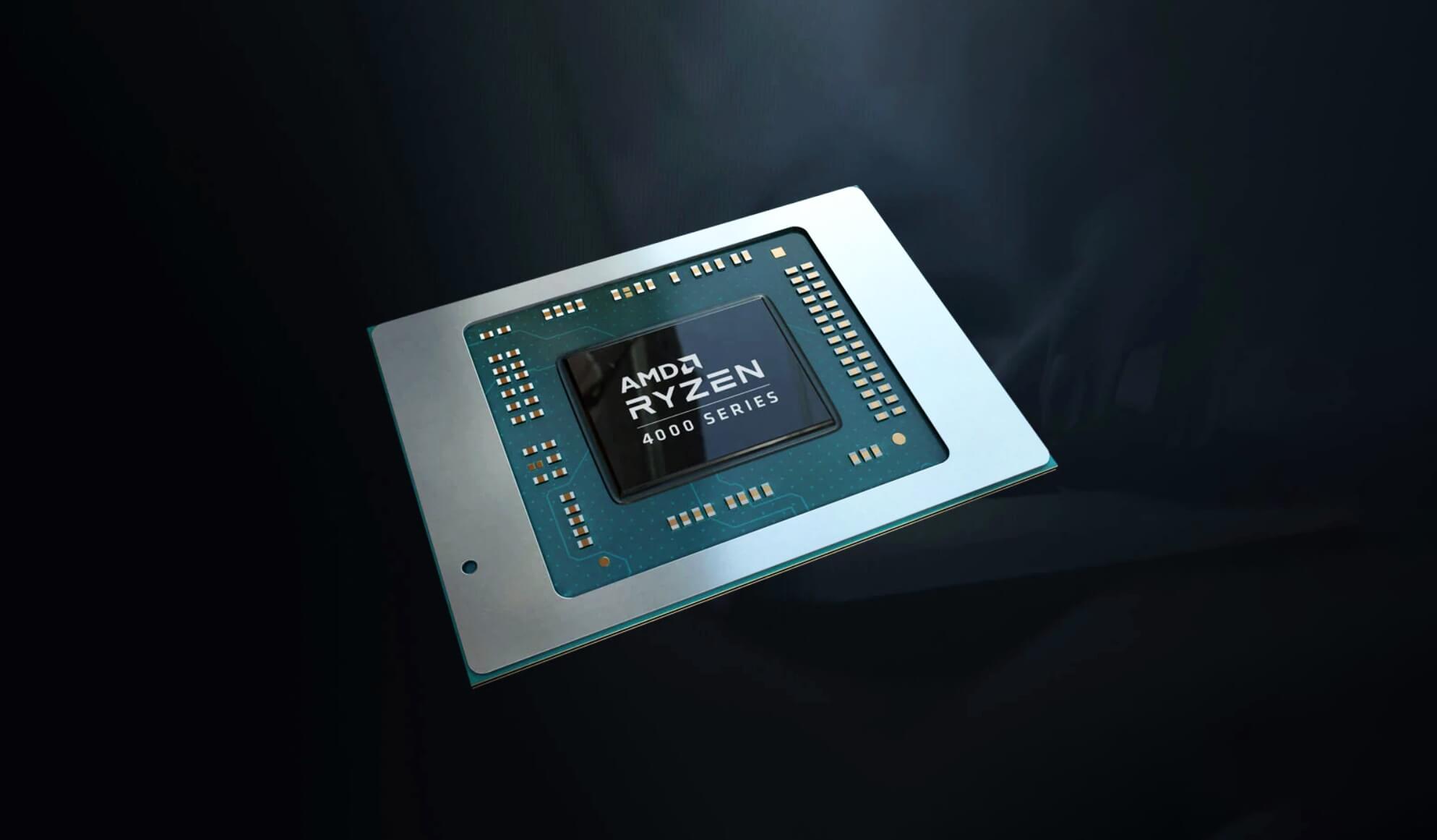 Nintendo is rumored to be working on a new Nintendo Switch model, and it seems like the Japanese company and NVIDIA are working for a new SoC for the console.

NVIDIA's stock has been climbing steadily since the last quarter in anticipation of this new release and it looks like it might be able to hit its old high if the launch goes well. 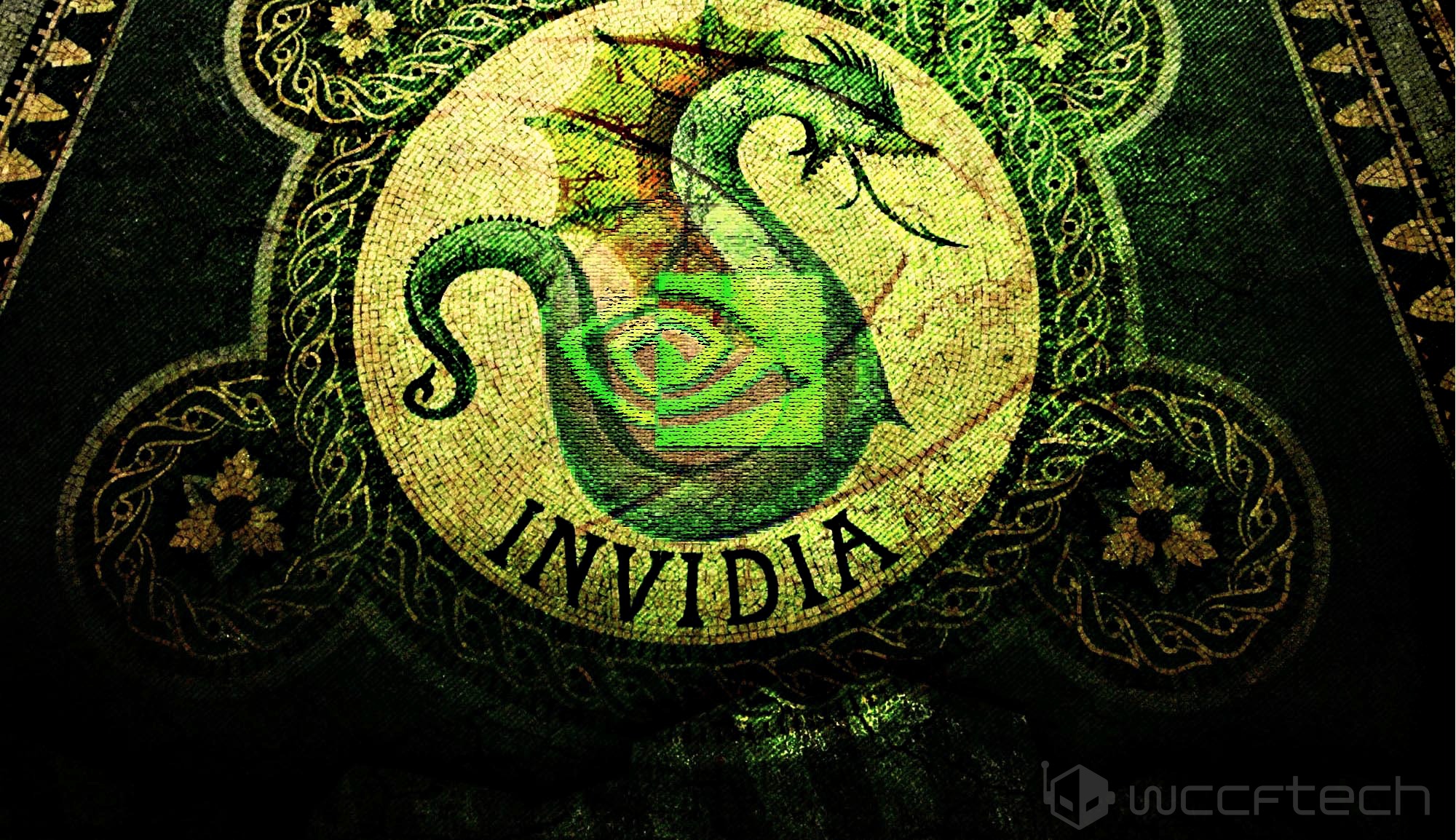