An unreleased GPU that is allegedly based on AMD's next-generation 'Radeon RX' Navi GPU architecture has leaked out by Twitter user CyberPunkCat who claims have sources over at SK Hynix who provided him with an info sheet listing down the specifications for this new 2020 flagship design.

Update - SK Hynix has officially confirmed with us that the document is fabricated and holds no legitimacy whatsoever. The original document had no information about the said AMD GPU and has nothing to do with HBM2e specifications which are also stated to be incorrect and not as per their own development.

We know from previous reports that AMD has already promised us both, a next-generation 7nm+ Navi and a 7nm refresh lineup of Radeon RX graphics cards in 2020. The 7nm refresh lineup would be replacing the existing graphics cards with a more fine-tuned design while enthusiasts would be really looking forward to the 7nm+ lineup of GPUs which is reportedly going to include the much-awaited 'Big Navi' chip.

One of the key features on the Big Navi Radeon RX GPU is that it is going to disrupt the 4K gaming segment, similar to how Ryzen disrupted the entire CPU segment. These are some bold claims by AMD but if these leaked specifications are anything to go by, then these claims may not be that far fetched.

Coming to the juicy bits, the specifications leaked in a document specifically sourced back to SK Hynix. We can't say how much legitimate this document is but it looks pretty credible at first sight and the specifications do seem plausible. The document mentions the specific GPU config with its codename 'D32310/15'. There's no way to tell whether this is Navi or something else but I will get to that in a bit. The first question that arises is how do we know that this is indeed an AMD GPU?

If you go by our recent report, an AMD GPU with a similar codename just passed RRA certification this month. Based on the evidence my colleague had collected, it sure does look like a new flagship Navi GPU and one that might end up being faster than all of AMD's Radeon RX gaming graphics cards released to date.

Surprisingly, the document lists the complete GPU and memory configurations. For the GPU itself, we are looking at 5120 stream processors packed in 80 Compute Units. The GPU consists of a total of 320 TMUs and 96 ROPs. The L2 cache size on the chip also sits at a mammoth 12 MB. That's 2x the cache of NVIDIA's flagship Tesla V100 GPU and Titan RTX. It's also 3x the cache size over AMD's own Radeon RX 5700 XT which is based on the Navi 10 GPU. There are no clock speeds mentioned for this part but the memory configuration is listed. 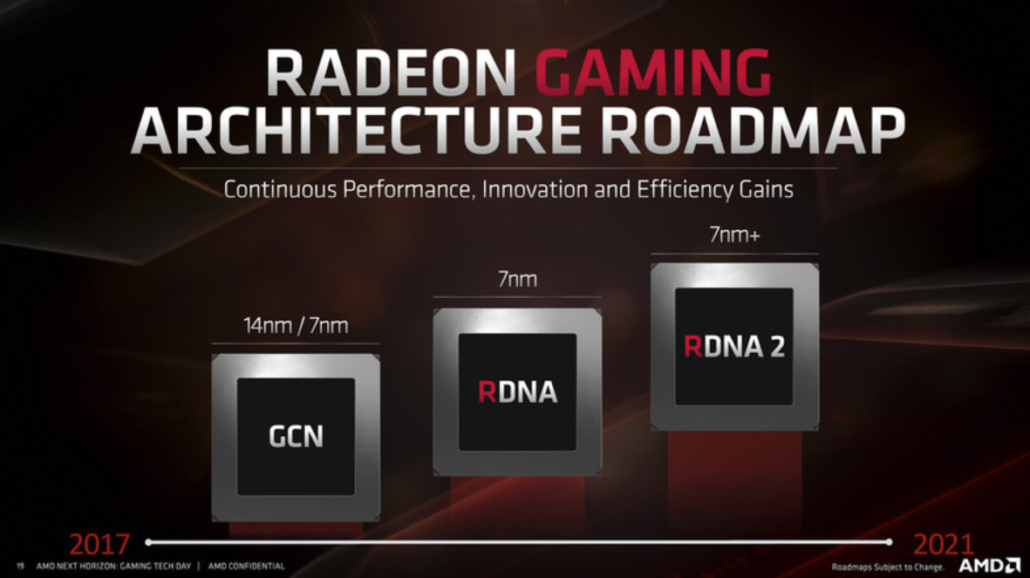 In terms of memory, we are looking at 24 GB of high-performance HBM2e. The GPU would feature a 4096-bit bus interface and reportedly up to 2 Terabytes per second worth of bandwidth. The new HBM2e standard was unveiled a while back with both SK Hynix and Samsung accelerating production this year since we are expecting the arrival of new HPC parts from both NVIDIA and AMD. Interestingly, if this leak holds any truth to it, then it looks like AMD is going back to HBM2 design on its flagship gaming graphics cards.

Recently, AMD made the switch to GDDR6 on its entire Navi portfolio but there have been no high-end graphics cards in AMD's line since the Radeon VII which did feature HBM2 design. Bear in mind that all AMD flagships since the Radeon R9 Fury series have featured HBM/2 memory. It won't be a surprise either to see flagship Navi do the same.

However, there are some things we have to consider here. While 24 GB 4096-bit is possible on 12-hi stacks, AMD revealed some design hindrances when going with 12-hi stacks back in August 2019 so it is possible that they have changed plans and are going for the limits with what HBM2e has to offer.

Although vendors can stack the HBM to up to 12-hi, AMD’s Macri believes all vendors will keep 8-hi stacks. “There are capacitive and resistance limits as you go up the stack. There’s a point where you hit where in order to keep the frequency high you add another stack of vias. That creates extra area of the design. We’re trying keep density cost in balance,” he said. via Semi Engineering

Just to point out, SK Hynix does indeed have 4 Gb/s HBM2e stacks which they showcased last week at ISSCC-2020 as stated in a reply to the leaker by Twitter user Hans De Vries.

That would be Big Navi if true. Hynix showed a 4Gb/s HBM2e stack last week at ISSCC-2020.

This would be a similar move to how NVIDIA sourced the best GDDR5X chips for its Pascal and best GDDR6 chips for its Turing lineup since they were close to the memory manufacturers. AMD being one of the leading partners in HBM development can do the same and outsource the best HBM2e dies for its own next-generation flagship gaming GPUs.

So to conclude it, while all of this seems perfectly plausible, it would end up making the flagship Navi Radeon RX product a very expensive graphics card. We might even be talking about a price close to the $999 US which is pretty much the norm for enthusiast-grade graphics cards these days. We have already seen an unreleased Radeon RX GPU is up to 17% faster than the RTX 2080 Ti in very early benchmarks and various reports claiming up to 2x performance increase over the Radeon RX 5700 XT for the flagship Navi part. 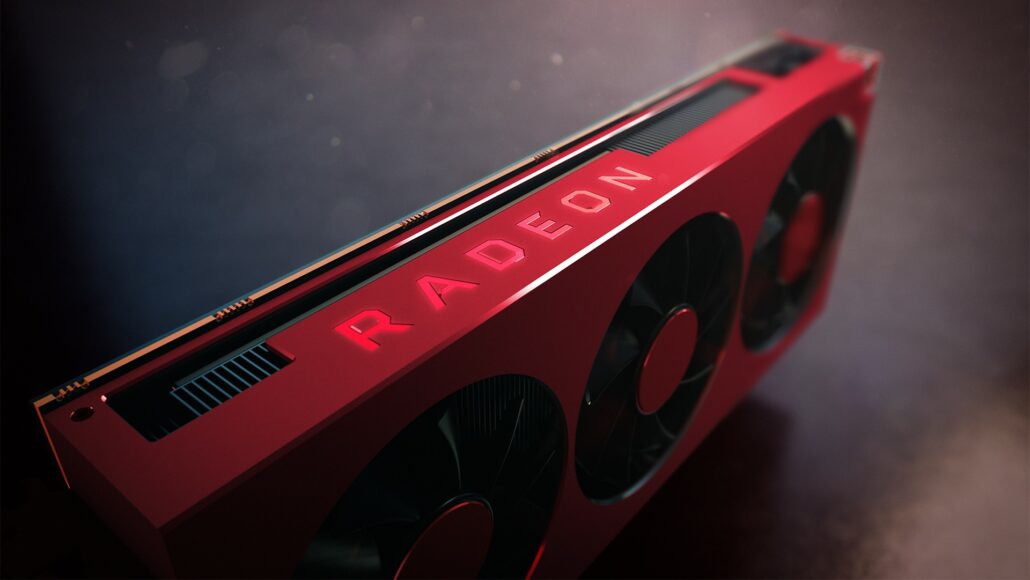 One thing is confirmed though, AMD & NVIDIA both are going to push the boundaries of GPU performance in 2020, bringing new levels of graphical Compute & horsepower, unlike anything we have seen before with their latest line of next-gen graphics cards.