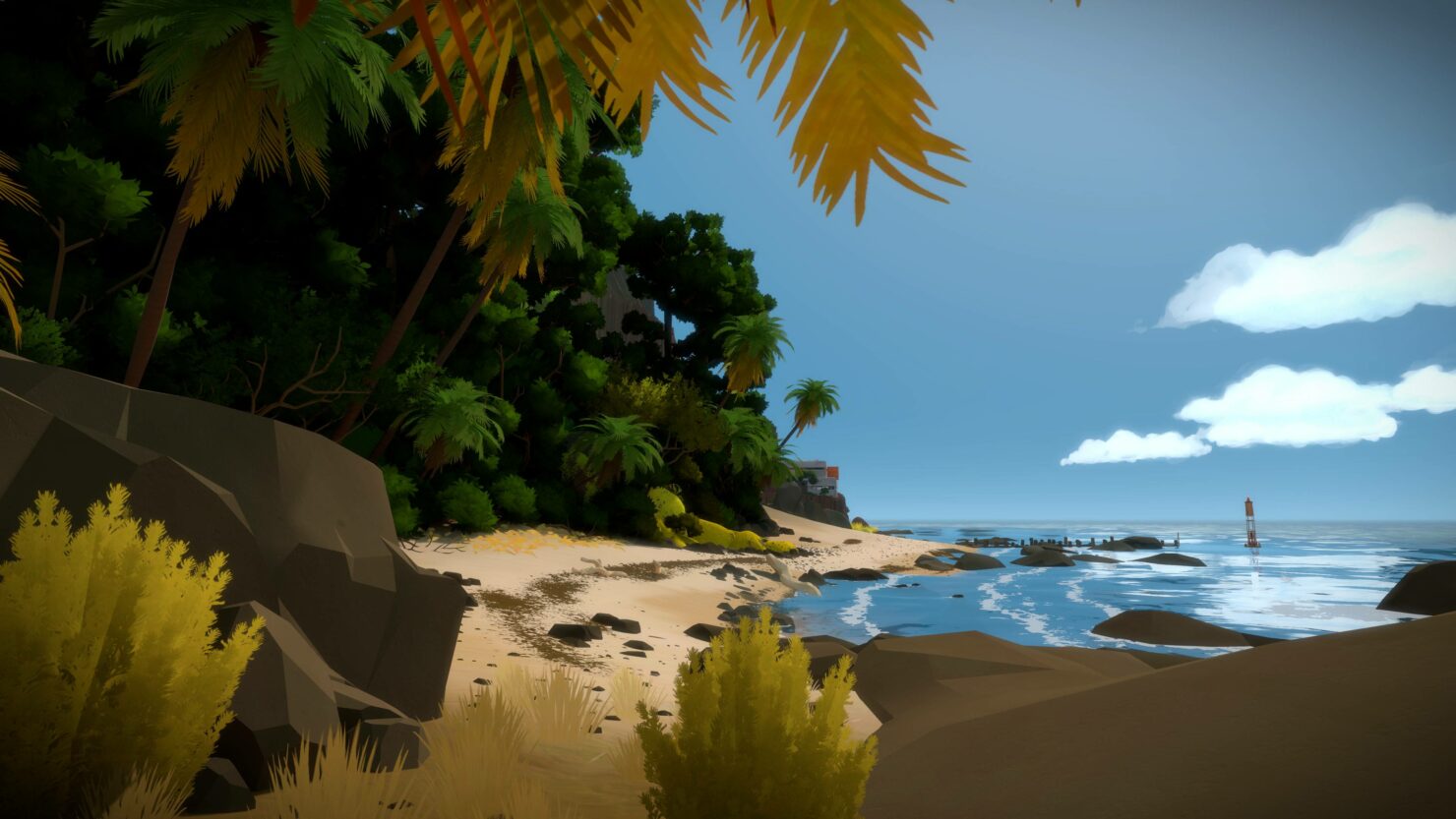 Other entries in our ‘Best of 2016’ series: Strategy, RPG, Shooter, Racing, Action/Adventure

2016 was a marquee year for video games coming from small and independent studios. There was a diverse range of titles that explored genres beyond just the survival or platformer genres. While no titles in 2016 had the same cultural impact as last year's Undertale, there are still some great games that can engage the player in ways that can elevate their respective genres to new heights.

We've selected these titles as the best indie games launched in 2016. You can vote for your personal favorite in our Reader's Awards poll. 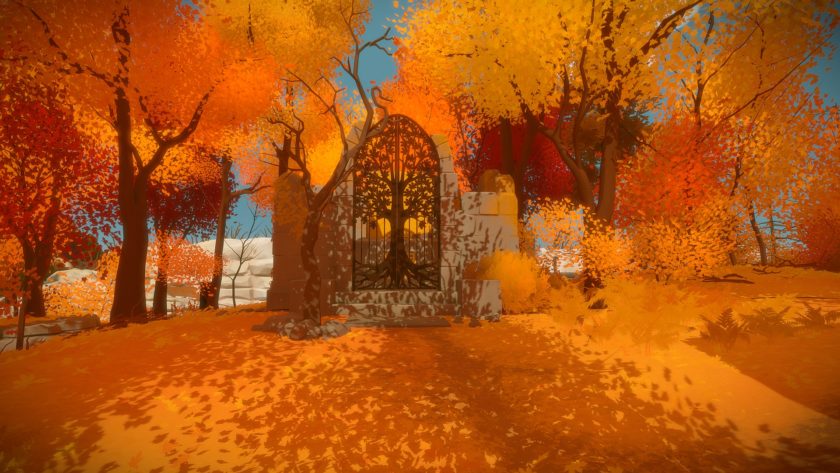 Jonathan Blow’s long awaited puzzle experience finally saw a release on the digital landscape back in January of this year. With a vibrant landscape and mechanics that built not on narrative toolsets, but the player’s own cognition, The Witness was a triumphant story piece that needed no words to describe its depth. Even after the player has finished every grid puzzle there is to see, a whole added layer of environmental puzzles change the way the player views the landscape. 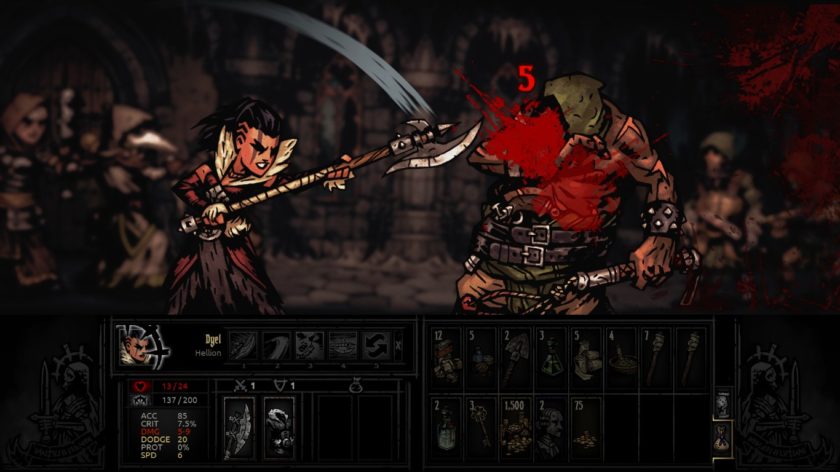 Few games make mention to the horrors that characters go through, much less turn that into a core mechanic of gameplay. Darkest Dungeon’s brutally hard difficulty coupled with an always accumulating Stress level routinely forced players out of their comfort zone with an established party and experiment with unconventional tactics. Parties are an underused approach to roguelikes and no other game this year makes you worry about using up your last torch in quite the same way. 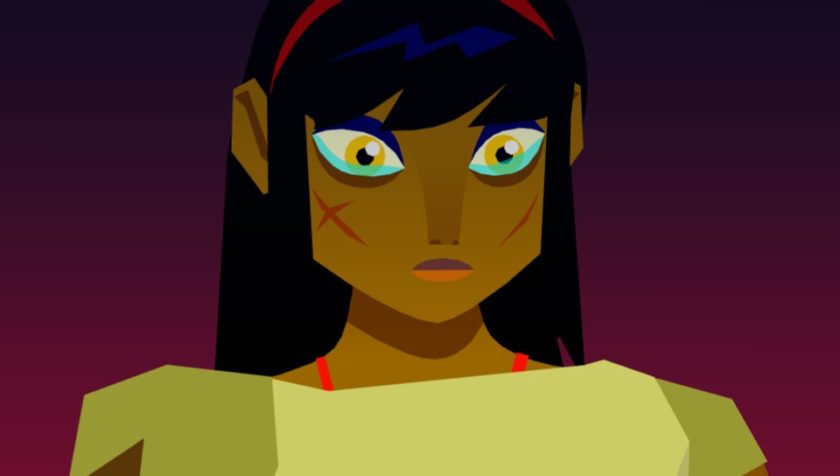 Drinkbox Studio’s distinct color palette dropped the luchador mask for something more tribal oriented. With its touch-driven combat that felt like a proper RPG rendition of Fruit Ninja, Severed was a dungeon crawler that felt right at home on just about any device with a touch screen. This somber tale of revenge left Sasha with one arm, one sword, and all the right tools to exact retribution on those that took her family from her. 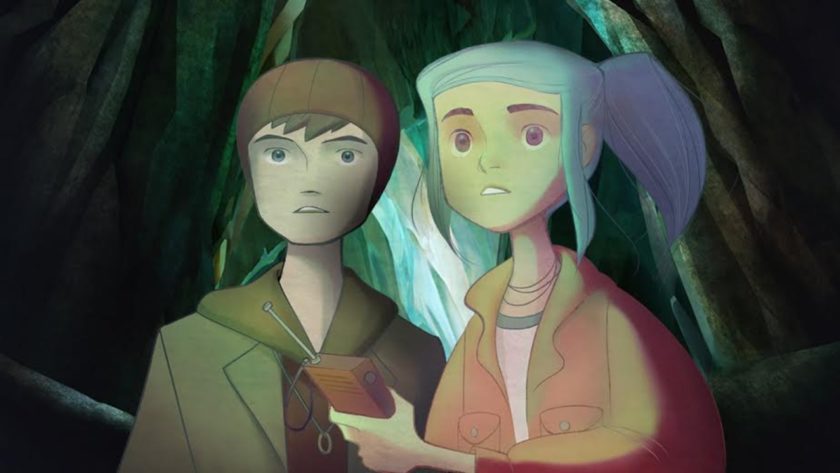 Ghost stories don't always have to consist of malicious jump scares to keep the audience in suspense. Sometimes, building a strong narrative with believable characters can be enough to transport you into the fiction and help the viewer empathize with the characters' plight. Oxenfree makes the player feel relatable to the goings-on of Edwards Island and some top-notch voice acting makes it all the more believable. 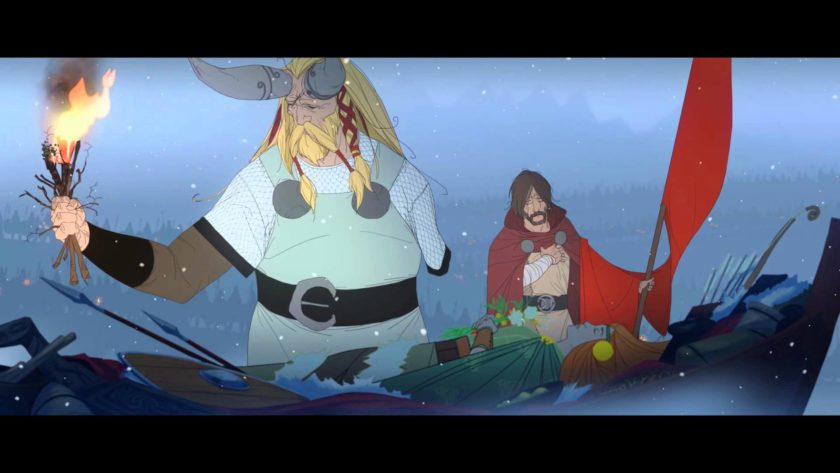 Picking up just moments after the events of the first Banner Saga (Chapter 8, for those of you keeping track at home), players were thrust into the aftermath of a great battle and having to deal with the repercussions that follow. This continuation kept all of the things that made the original Banner Saga great (narrative, animation, and tactical combat systems) and engrossed the player with another somber tale of survival in a cruel and unforgiving fantasy world. 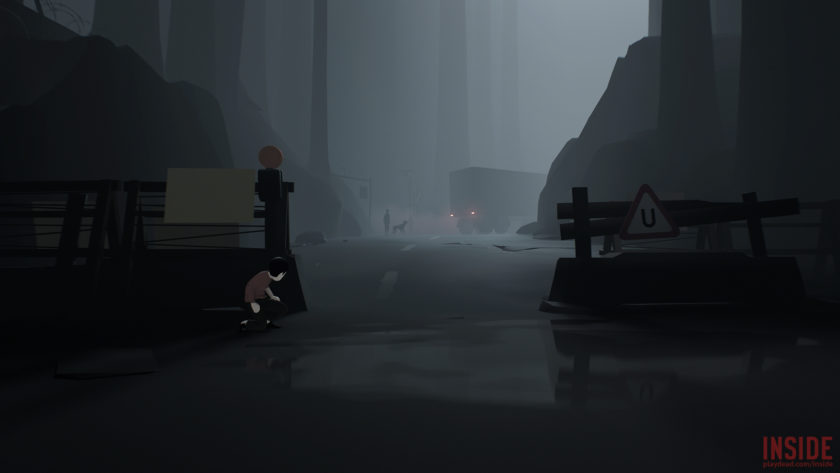 Limbo made players question the dark and the childhood horrors that kept them up at night. Developers Playdead strove to explore what types of narratives can be told in a 2d platformer and, for the most part, hit the right marks while invoking themes of survival and free will. While it comes to an abrupt end before the story can truly get going, Inside is one of the most memorable games of 2016 that can be played in a single afternoon. 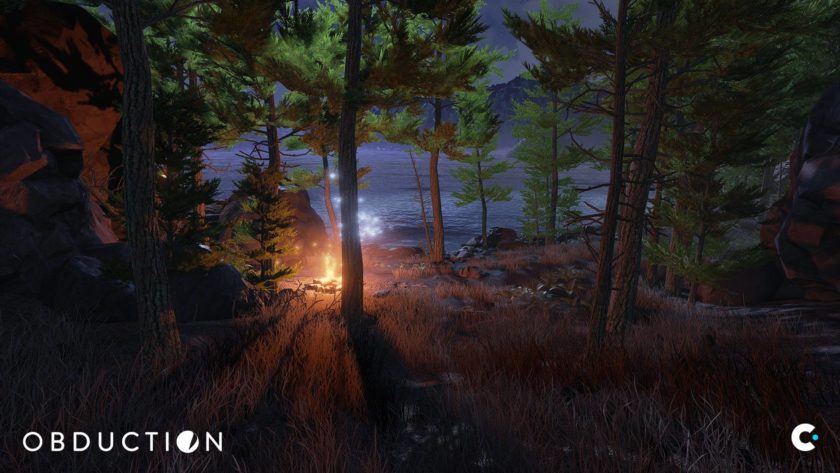 Proving that adventure games in the vein of Myst and Riven aren't dead, Obduction brought back that familiar gambit of point-and-click puzzles while infusing the adventure with something alien and unfamiliar. Some performance hitches keep Obduction from becoming an instant classic, but those looking to give their brain a proper workout might be able to forgive its shortcomings. 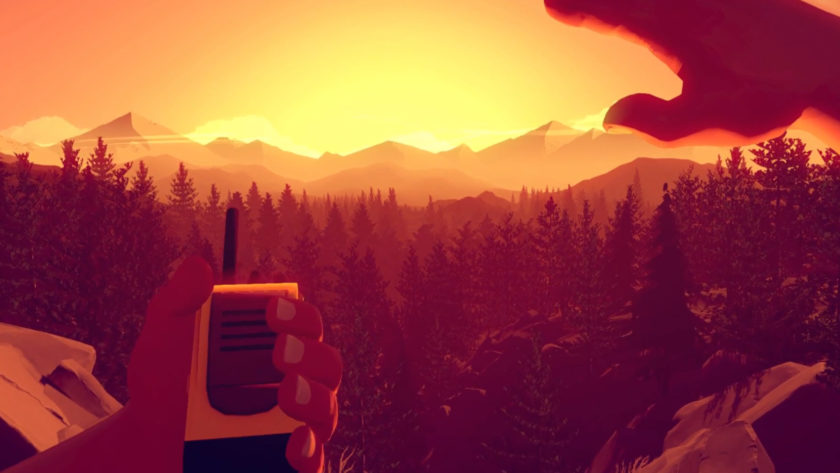 Being a forest ranger out in Wyoming isn’t something that tops the list of exciting video game jobs. Taking on that role and building up a relationship with Delilah purely over a walkie talkie marks one of the most memorable stories of 2016. There’s so much hidden off the beaten path that players can always find something new in repeated playthroughs of Firewatch, including perhaps finding a turtle companion whom I refuse to recognize by any name other than Turt Reynolds.

Just knowing that Frog Fractions 2 has finally seen a release in 2016 makes this one of the best years for indie games. Smaller studios have been gaining momentum over the past few years and there are no signs of slowing down as new players enter the development scene and the likes of notable visionaries like Ken Levine leaving the AAA development scene to focus on smaller oriented titles. Here's a bunch of titles that just missed the best indie games shortlist.

Darkest Dungeon Review – There’s No Hope In This Hell, But At Least There’s Plenty Of Fun