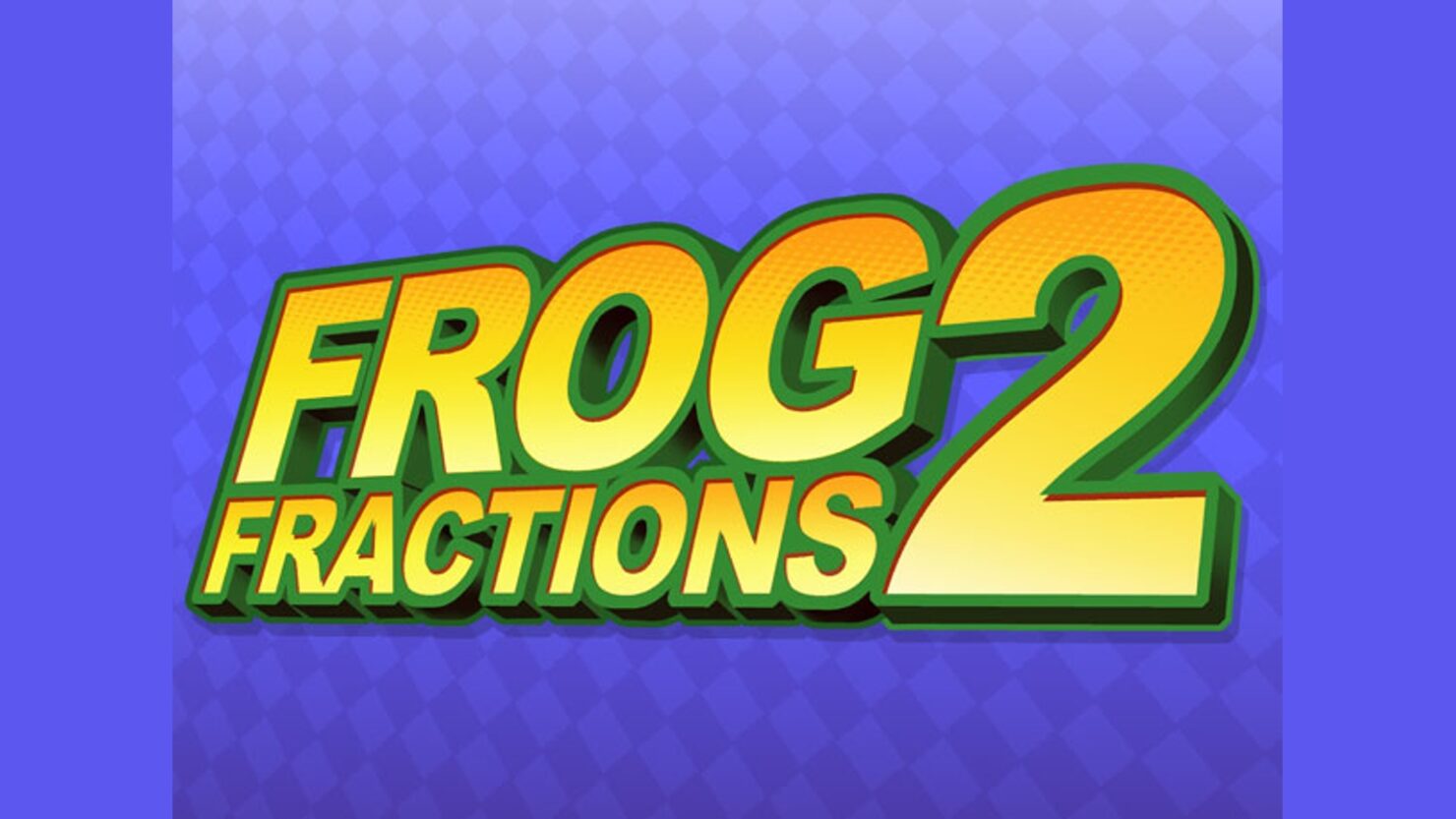 Frog Fractions 2 is real, here's how to play it. For years, fans of the original Frog Fractions have combed the internet for any clues leading to the release of Frog Fractions 2. Thier patience was rewarded with the news that the elusive game has been available for a few weeks now.

The game that was Kickstarted back in 2014, with developer Jim Crawford saying it would be unlockable through another game that would be released this year.

A group of internet sleuths called the GameDetectives has been hard at work figuring out a series of ridiculous ARGs (augmented reality games) that Crawford has left as digital breadcrumbs for users to follow and solve the mysterious puzzle; however, patch notes for the game it was hiding in eventually released some info that led to its discovery.

There are a couple of ways to unlock the game within a game. The 'easy' way is to use fireworks and dig into the ground until you find a door. That door should take you into Frog Fractions 2. The second way is to get to the door in the sky by playing a bit of Glittermitten Grove.

People playing the game are discovering that you can use a Mass Effect 2 save in order to solve an in-game puzzle and the results are pretty amazing and bizarre. 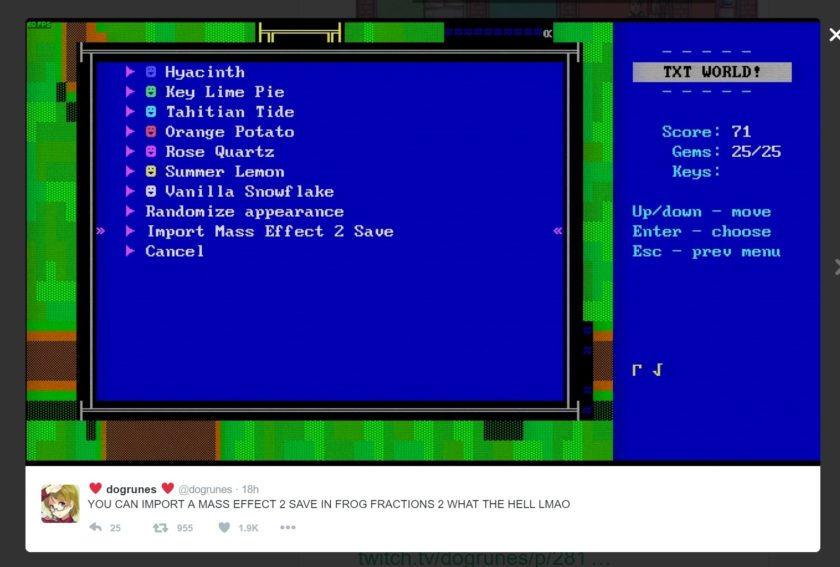 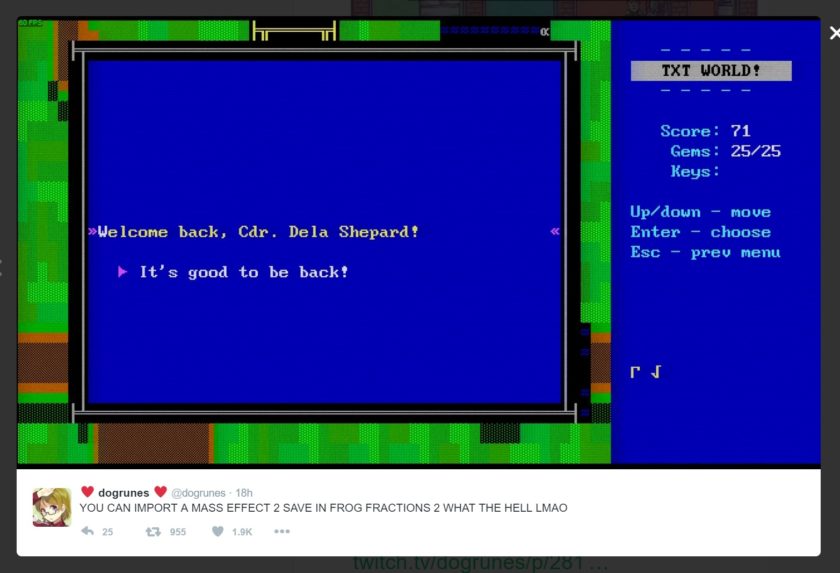 You can play Frog Fractions 2 by picking up Glittermitten Grove, which came out on the PC on December 13 for $19.99.

Youtuber TinyPirate put together a quick video showing you exactly how to access the hidden game. Just be aware that there are some minor spoilers in the video.