Obduction Review – Alien, And Yet So Familiar

Getting stranded in an unknown world, with no explanation at all has definitely become unusual in today's video games, with most adventure titles holding players' hands so that they don't feel lost and frustrated. This approach takes away some of the joy that adventure games can bring, as exploring a foreign world, solving puzzles with no help and piecing the story together from the scarce hints scattered around brings a peculiar feel of satisfaction. In this regard, Obduction is, without a doubt, the game those who are used to doing everything by themselves in adventure games have been waiting for a long time.

Obduction (developed by the team behind classic adventure games such as Myst and Riven and funded via Kickstarter) makes a pretty clear statement from the very beginning of the adventure, thrusting players into an alien world shortly after the seemingly normal beginning where narration recounts events players are soon going to experience. The strange lights in the night sky and the mysterious object that takes the player away are sequences that hard to forget, thanks to the surreal feel they carry; an alien feel which permeates the whole experience and becomes even more prominent as the games goes on, thanks to the game's storytelling approach, which is yet another callback to the days of Myst and Riven.

In Obduction, nothing is spelled out for the players. As they hop from one puzzle to the next, players will have to piece together the little information they can scavenge from the setting, whether its an audio message or a subtle hint found in apparently irrelevant places. Doing things this way makes the Obduction world feel alive even if seemingly still, accentuating that uncomfortable feeling which permeates the game and makes understanding the mystery even more alluring. 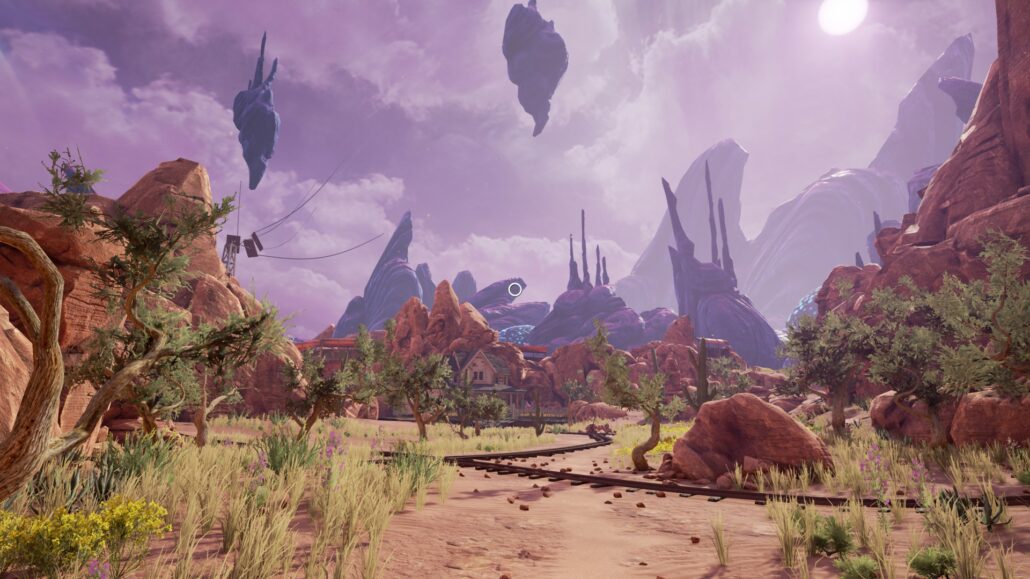 If players have to do some hard work to understand the story, the Obduction gameplay experience is hardly any more straightforward. The game is a first person adventure game at its core, with players roaming different locations filled with puzzles that must be solved to reach the end. One nice touch included in the game is the ability to choose between two control schemes, a modern free roam style, which is definitely more comfortable with a controller, and a classic point and click style, allowing players to further customize their experience. Speaking about puzzles, the team got pretty creative with Obduction's puzzles, including a nice variety ranging from simple physics based puzzles to others that take advantage of unique mechanics such as teleportation. Like in Myst and Riven, some of the puzzles can get pretty frustrating as hints are very, very subtle, and require a methodical exploration of the surroundings, but the beautiful setting and storytelling style do help in overcoming it, at least partially. The crosshair also changes slightly when pointing at an object players can interact with, so they are not left completely on their own.

Unsurprisingly enough, Obduction comes with an excellent presentation (powered by Unreal Engine 4) which vastly enhances the experience. The game looks stunning on Epic settings, with both the realistic and fantastic elements of the locations shining through from the very beginning of the game. The lack of any HUD (save the aforementioned crosshair) also enhances immersion, making players feel part of the world. The soundtrack includes some eerie and atmospheric pieces that serve the game well, and voice acting is well done throughout.

The beauty of Obduction's unique setting, however, comes with a cost, a cost that few may be able to afford. The game isn't optimized very well, and it may struggle to run smoothly even on powerful machines. Being an adventure game with no action segments, smooth 60 frames per second aren't a strict requirement, so this may be a minor issue for some. Considering how beautiful some of the locations are, however, it wouldn't surprise me to learn about people who preferred to play the game on High or Epic settings at the cost of frame rate. What isn't acceptable, though, are the several bugs I have encountered, ranging from sudden brightness increases to long loading times, to somewhat frequent freezes, which may happen before the game even begins. 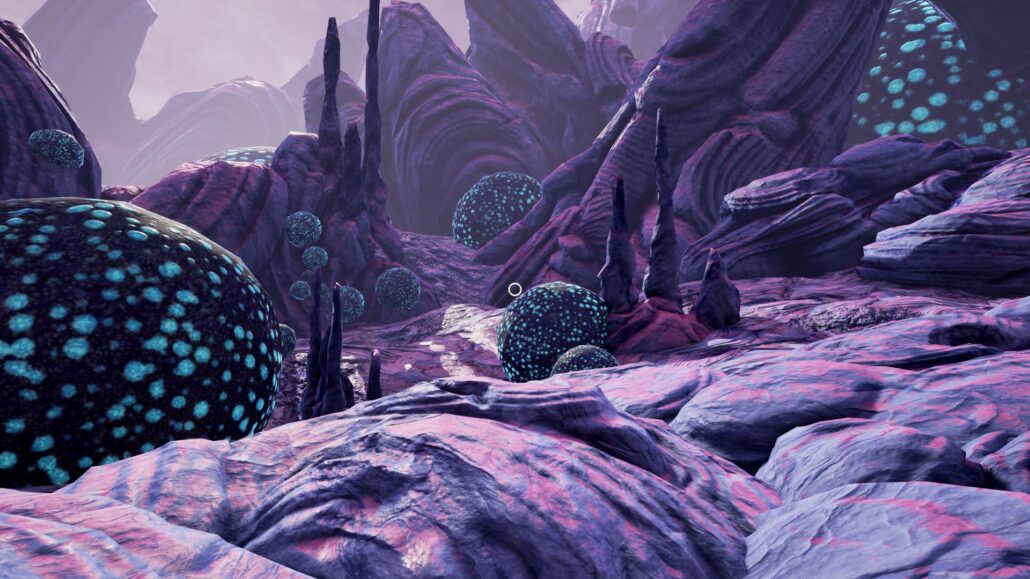 Everything considered, Obduction is a more than worthy adventure game which builds upon the classics, adding a modern twist that can attract a whole new generation of fans without alienating those who know Myst and Riven by heart. With its beautiful presentation and atmosphere, gripping story and challenging puzzles, Obduction is a game that all adventure games lovers should experience, despite the bugs and technical issues that do damage the experience a bit.

Obduction manages to capture what made Myst and Riven such great adventure games with an amazing atmosphere, mysterious story and challenging puzzles that engage players from the very beginning. With no hand holding whatsoever, Obduction can be a frustrating experience at times, but the desire to learn more about the game's world and events propels things forward. Unfortunately, several bugs and glitches currently found in the game damage the experience a bit, but if you can cope with them, Obduction can be a very rewarding adventure title.