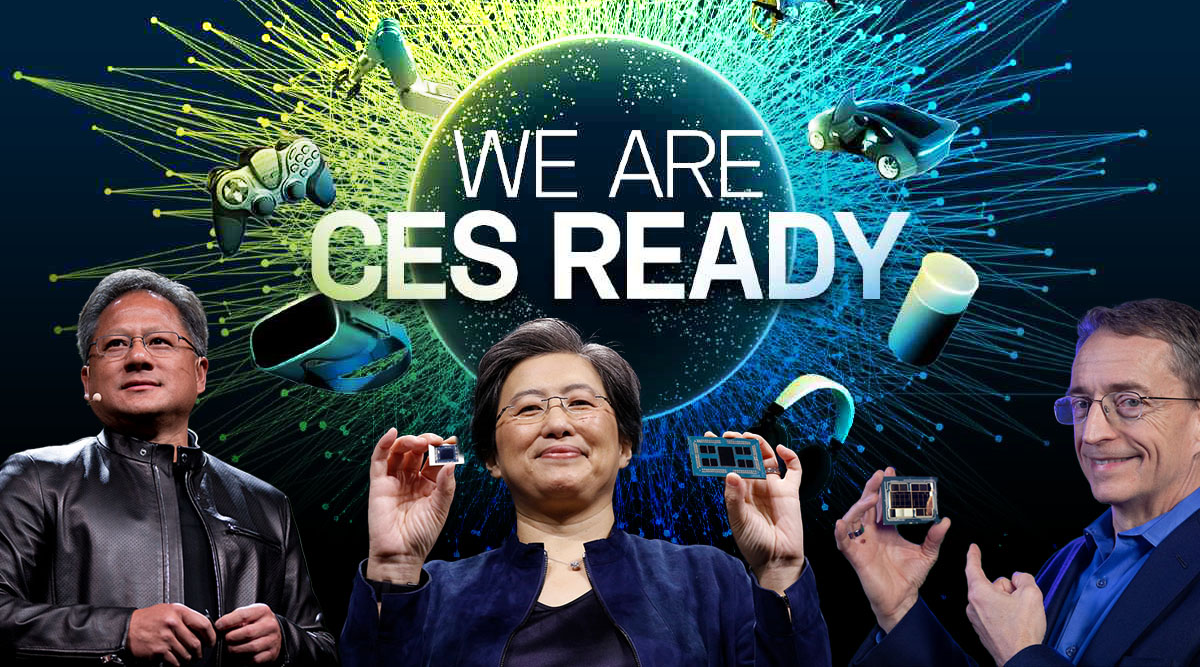 The wait is finally over as we are just a few hours to go till AMD, NVIDIA, & Intel host their CES 2022 press keynotes, unveiling their brand new technologies for consumers across the globe.

All three keynotes will be live-streamed since all major tech companies decided to drop out of the on-site showcases at the very last moment. We will be posting the Livestream to each specific event before it starts. With AMD being the first, there Livestream has been linked below:

The AMD CES 2022 keynote is likely to host a range of products, especially the next-generation Ryzen CPU/APU lineup for mainstream and high-performance notebooks. The new lineup will be known as Rembrandt and will power the Ryzen 6000H and Ryzen 6000U powered notebooks and coupled with both Zen 3 and RDNA 2 architectures. Aside from that, AMD might also provide us with more details regarding its upcoming Zen 3D V-Cache 'Vermeer-X' CPUs that are expected to launch in Q1 2022. 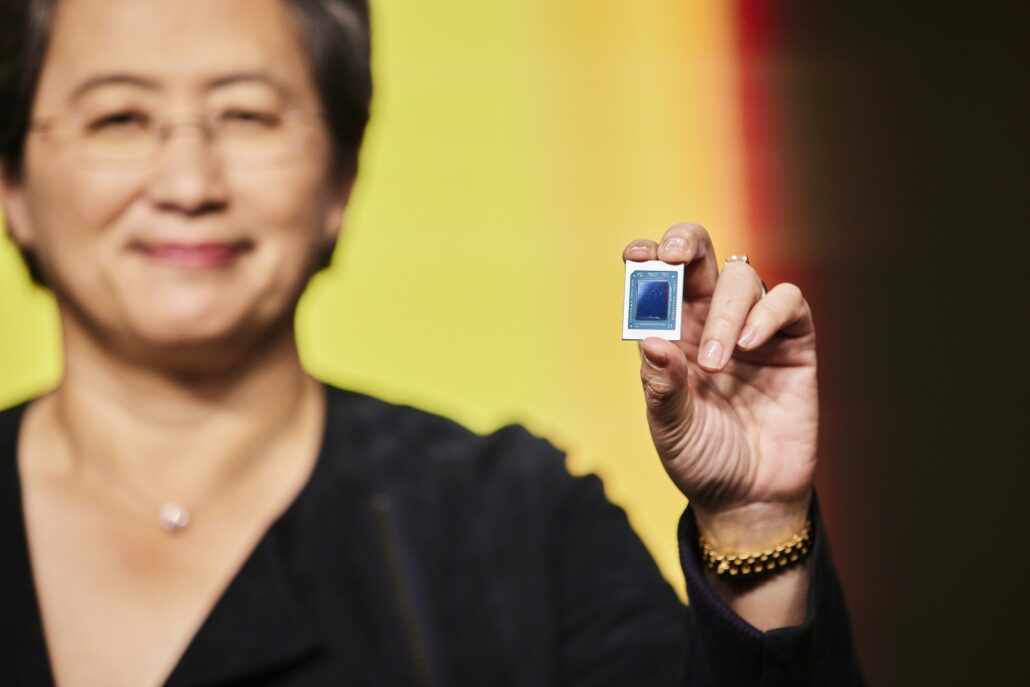 Moving over to GPUs, AMD is likely to showcase more entry-level RDNA 2 designs based on the Navi 24 architecture and to kick start 2022, they might even give us an updated roadmap so we could understand where's Navi and AMD's GPU division heading next.

NVIDIA  will definitely be present at CES 2022 with their conference confirmed for 4th of January at 08:00 PST and we can expect some big announcements such as the rumored RTX 3090 Ti, RTX 3080 12 GB, RTX 3070 Ti 16 GB, and the flagship RTX 3080 Ti laptop GPU which will be featured in Intel's next-generation Alder Lake-P laptops.

After a major comeback in the desktop department, Intel is planning to flex its muscles even further on the laptop side of things. Alder Lake mobility CPUs are expected to be introduced in a ton of designs, both high-end Alder Lake-P and entry-level Alder Lake-M systems will be on display during CES 2022. Aside from that, Intel is also expected to unleash its Non-K 12th Generation CPU SKUs for the desktop platform along with more mainstream 600-series chipsets such as the B660 and H670. 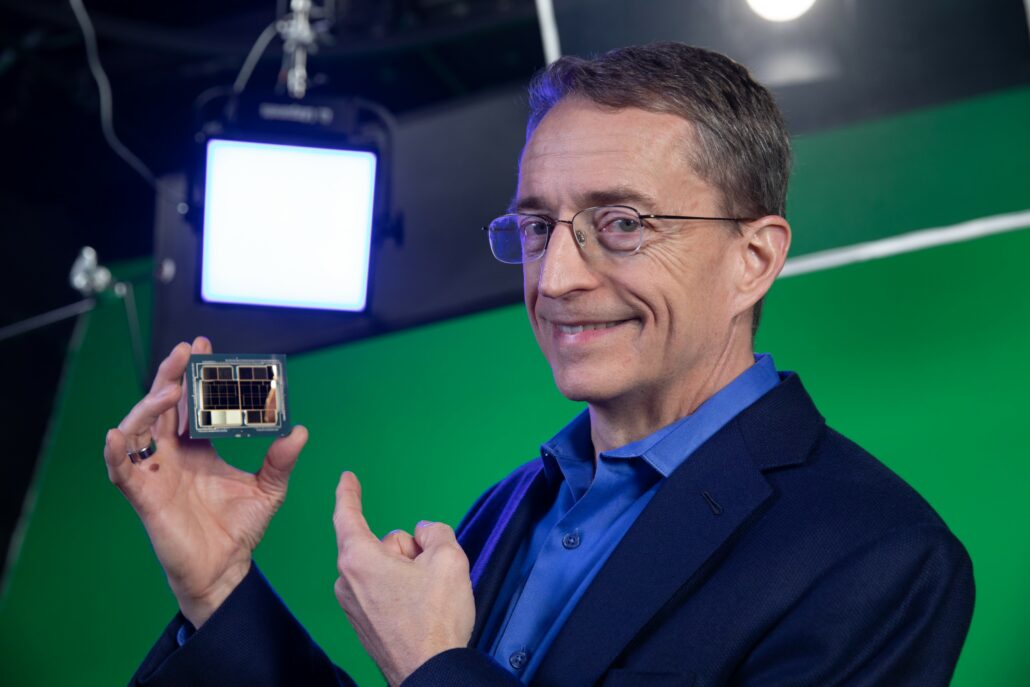 Intel has been silent on its ARC Alchemist GPUs since Architecture Day 2021 and since Alder Lake laptops will come configured with discrete Alchemist solutions, we are likely to hear more about them during the event.

So all three giants have their bags full for CES 2022 & we can't wait to see if they got any surprises for us.

Intel CES 2022 KeynoteCountdown
Which CES 2022 conference are you most excited for?