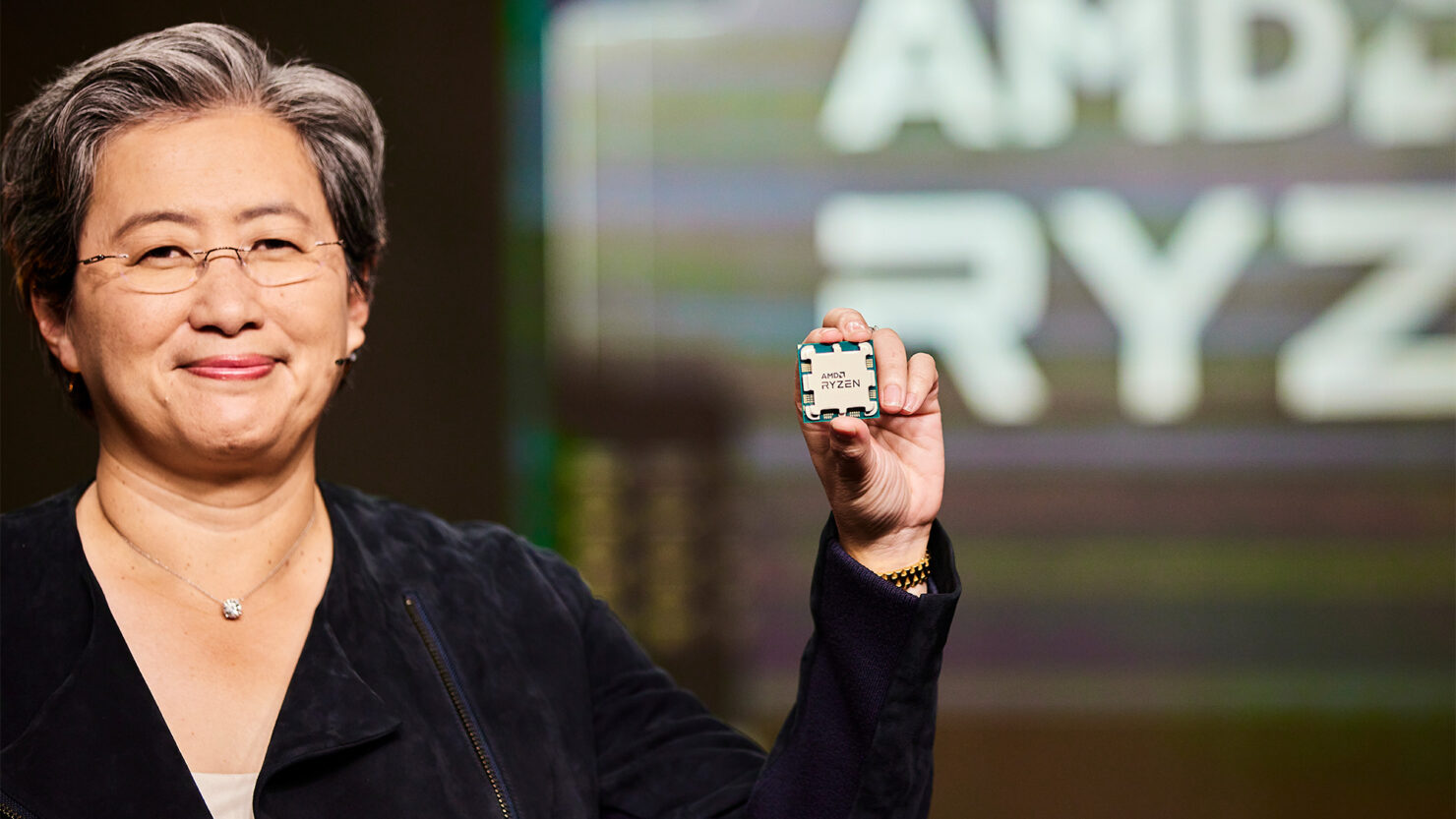 AMD is going to launch not only but two new Ryzen CPUs for the Desktop segment, their Zen 3 'Vermeer-X' and Zen 4 'Raphael', in 2022.

AMD will have two brand new desktop processors for the consumer segment this year. To kick off things, AMD will release the first chip utilizing its brand new cache stacking technology, 3D V-Cache and that will be followed by a brand new CPU lineup featuring the Zen 4 core architecture on the next-generation AM5 platform.

The first Ryzen update will come in Spring 2022 with the launch of the AMD Ryzen 7 5800X3D, an 8 core and 16 thread chip based on the Zen 3 core architecture. The CPU will feature a single 3D V-Cache stack that incorporates 64 MB of L3 cache and sits on top of the TSV's already featured on existing Zen 3 CCD's. The cache will add upon the existing 32 MB of L3 cache for a total of 96 MB per CCD. The first outing will include 1 3D V-Cache stack per chiplet so we are looking at a total of 192 MB cache on the top Ryzen SKU. However, AMD states that the V-Cache stack can go up to 8-hi which means a single CCD can technically offer up to 512 MB of L3 cache in addition to the 32 MB cache per Zen 3 CCD (though this is reserved for the future generation of Zen CPUs). 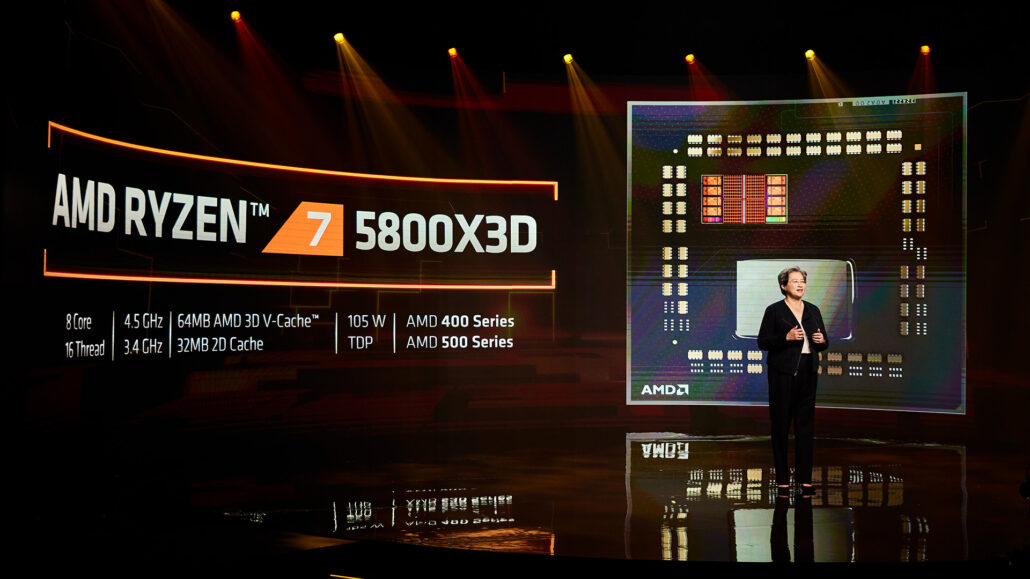 AMD has thinned out the Zen 3 CCD and the V-Cache so they have the same Z-height as the current Zen 3 processors rather than varying heights between the cores and the IOD. Since the V-Cach sits on top of the CCD L3 cache, it doesn't affect the heat output of the core and has minimal power up ticks.

AMD has promised up to 15% performance improvement in gaming versus their current lineup and having the new CPU compatible on the existing AM4 platform means that users running older chips can upgrade without any hassle of upgrading their whole platform.

Whether or not AMD's Vermeer-X would be a success is a matter of timing as the chip will launch just a few quarters prior to the launch of AMD's next main upgrade to the Ryzen platform and this is a big one. Enter Raphael, the next-generation of Ryzen Desktop CPUs featuring the Zen 4 core architecture which utilizes the brand new 5nm process technology and is supported by an all-new AM5 platform.

AMD even showcased a working prototype of its Ryzen 7000 series Zen 4 CPU running at 5 GHz across all cores in Halo Infinite. 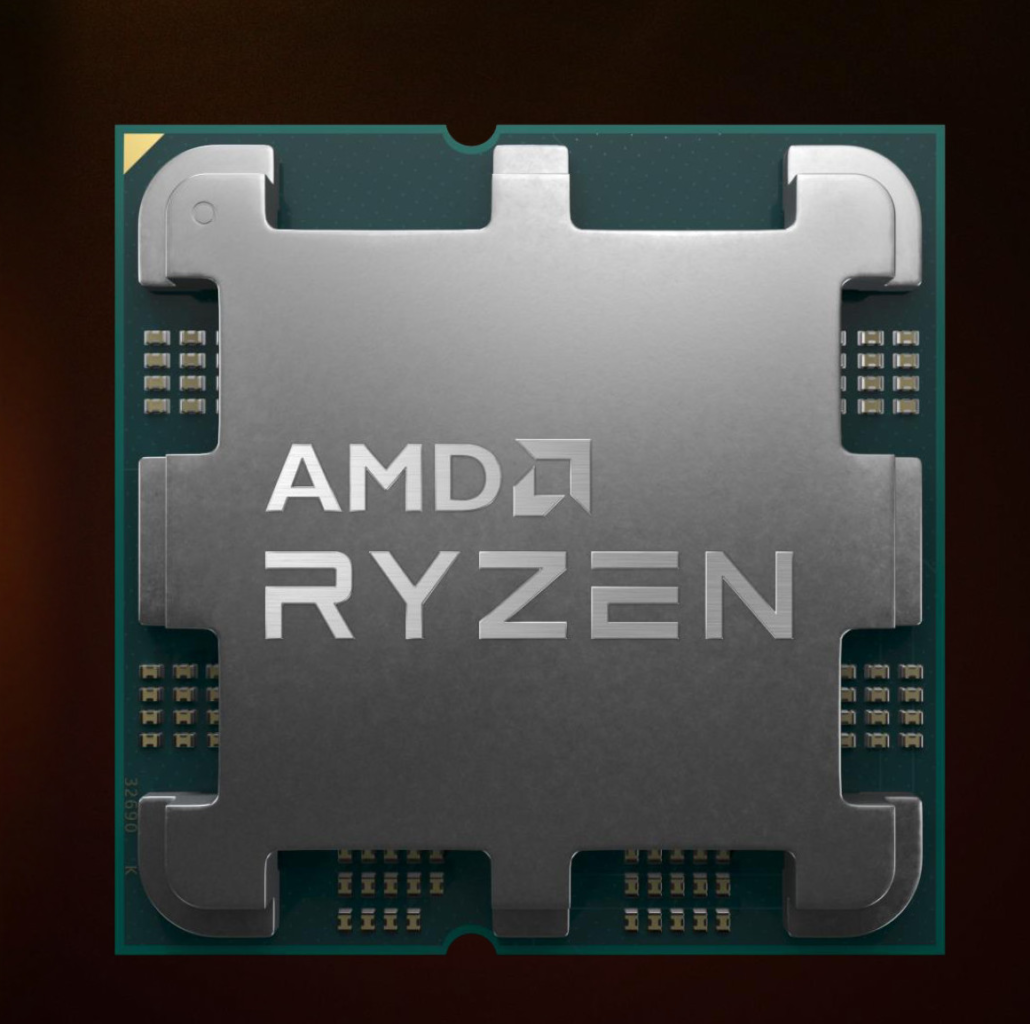 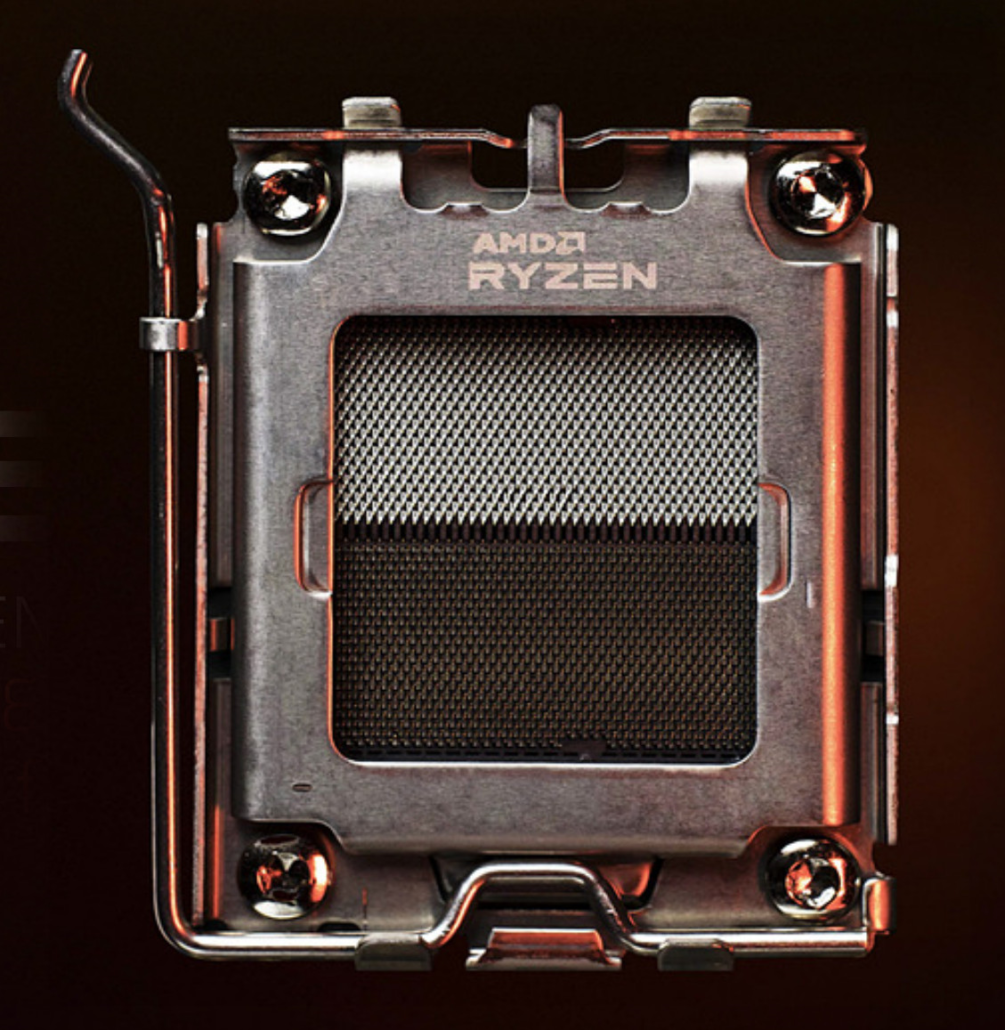 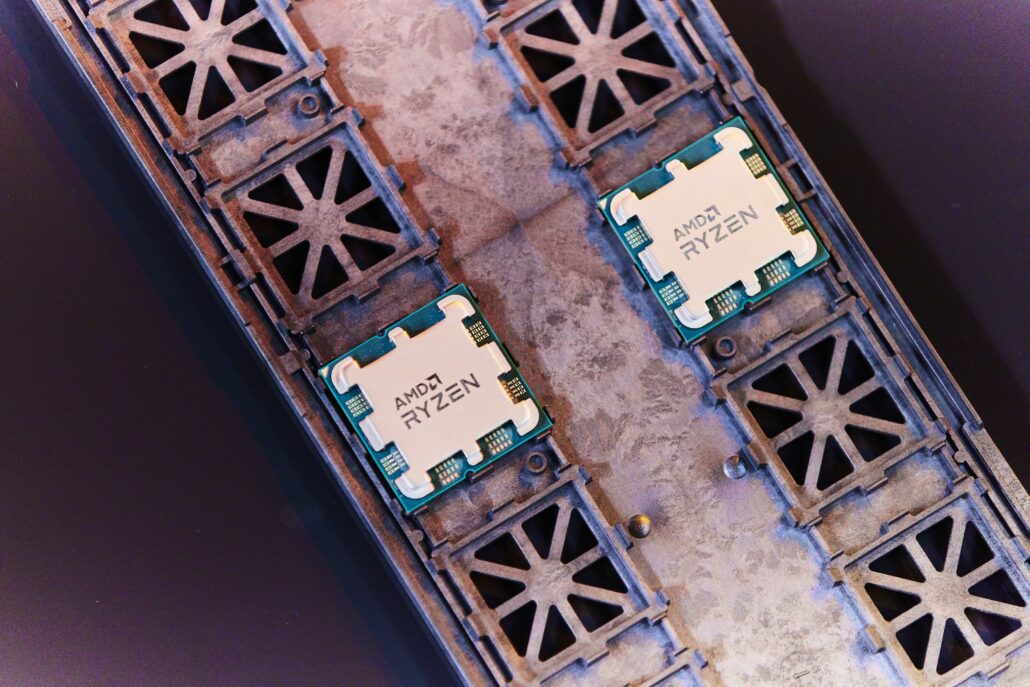