UK Newspaper The Guardian has it on “Good Authority” that The Last Guardian will be at E3; Releases Most Anticipated Games List

E3 2015 is just around the corner and excitement is certainly rising as this year will bring one of the most amazing events in E3 history with tons of huge announcements from all three platform holders, as well as from huge publishers like Ubisoft, Bethesda, EA and Square Enix, and even the first ever PC Gaming Show at E3 sponsored by AMD and PC Gamer.

UK newspaper The Guardian posted its “15 most anticipated games” of E3 2015 list today. The Guardian also features an interesting note about The Last Guardian.

“Yes, we know it has been in development hell since 2007,” The Guardian said in reference to the game, “but we have it on very good authority that this will be the year that Team Ico finally presents its follow-up to much loved classics Ico and Shadow of the Colossus. Whether it’ll bear any relation to the game last shown at E3 in 2009 is anyone’s guess.”

If you missed it, “we have it on very good authority” means ‘we were told by someone with knowledge of the matter.’ 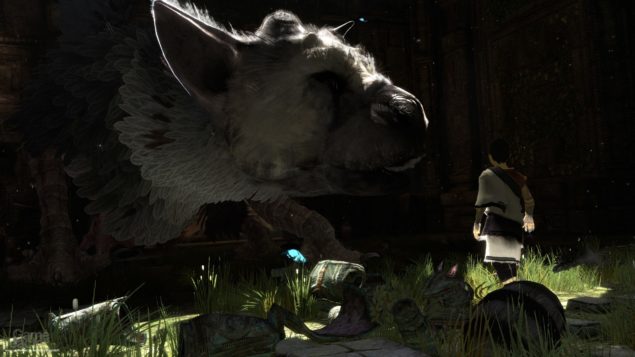 The Guardian’s most anticipated games of E3 list is as follows: 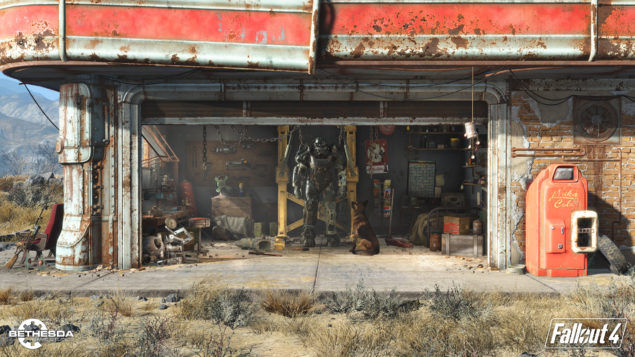