Capcom & Bandai Namco Will Have a Few Surprises at E3 2015

Capcom and Bandai Namco will have a few surprises at E3 2015 according to the listings on the official E3 website.

You can view the listings from the two game developers/publishers below:

Naruto Shippuden: Ultimate Ninja Storm 4 could be making an appearance on Namco Bandai's side, as well as the RPG Tales of Zestiria. 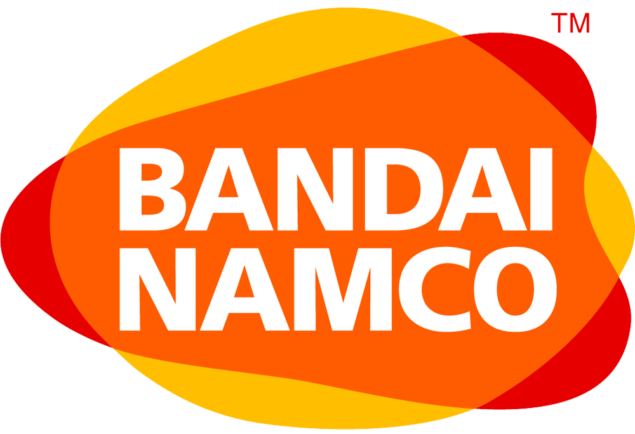 Bandai Namco is now the distributor for Codemasters titles so a new DiRT game extremely likely to appear, as well as F1 2015. DiRT 4 made an appearance in both AMD and Nvidia drivers, and even though DiRT Rally came out of nowhere and on to Steam Early Access. it's doubtful that Codemasters will not release a proper sequel to their hugely successful franchise. DiRT Rally is a PC exclusive rally simulation, while previous DiRT iterations were mostly arcade affairs.

We could be seeing a new Pac-Man title as 2015 marks the 35th anniversary of the iconic series, as well as a new Ace Combat title.

We will bring you any new information on what could be coming from the two publishers as soon as it becomes available. Be sure to check out our previous E3 coverage for a lot more information on titles that will be present at the show.