Telltale Games has provided us with some of the best adventure games of recent years. Many of the games that have been developed by Telltale Games are released episodically. Several episodes, released together in a season, are released periodically through a certain timeframe, often concluding around half a year or so after the initial release. 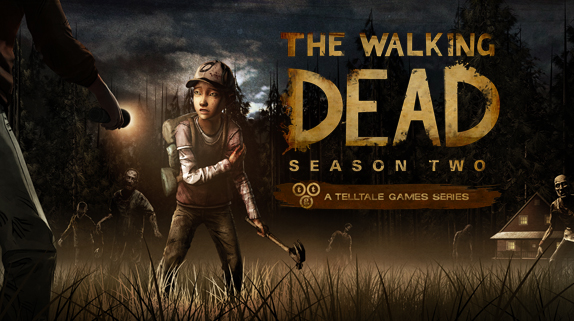 Some of the best adventure games of recent years

Notable titles by Telltale include adventure-game adaptations of Sam & Max, Homestar Runner, Monkey Island, the movie series' Back to the Future and Jurassic Park, the comic book series' The Walking Dead and Fables, the book series A Song of Ice and Fire and Tales from the Borderlands, a spinoff to the video game series Borderlands, and the upcoming series Minecraft: Story Mode, which is also a spinoff to the video game series Minecraft.

It kind of rose organically and doing your first original IP is a pretty big deal for any company so it’s something we’re pouring a lot of love into. It’s probably the most ambitious thing the company has ever done but we feel like we’re ready for it. We’re very excited to talk about it, but we can’t say much more right now. But it is the perfect thing for us.”

This will be Telltale Games first new IP and that is quite exciting.

Seeing how they managed to turn the multiple adaptations of popular franchises into excellent adventure content we can only imagine what they could do with an original IP in which they would have all the artistic freedom to control and expand upon as they pleased. 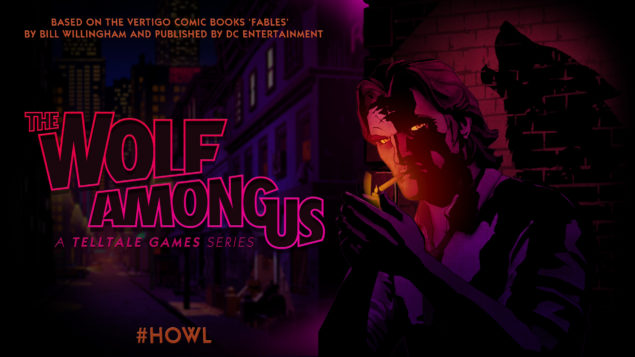 I have been a big fan of Telltale adventures and I have really enjoyed all of them, Some of my favorite include Tales from Monkey Island, as  I was a huge fun of the originals and The Wolf Among US. I was really impressed with Tales From The Borderlands' first episode and I am eagerly looking forward to the rest of the series, of what could possibly be Telltale Games best so far. There will most likely be a reveal of this new IP from Telltale Games at E3 later this year.