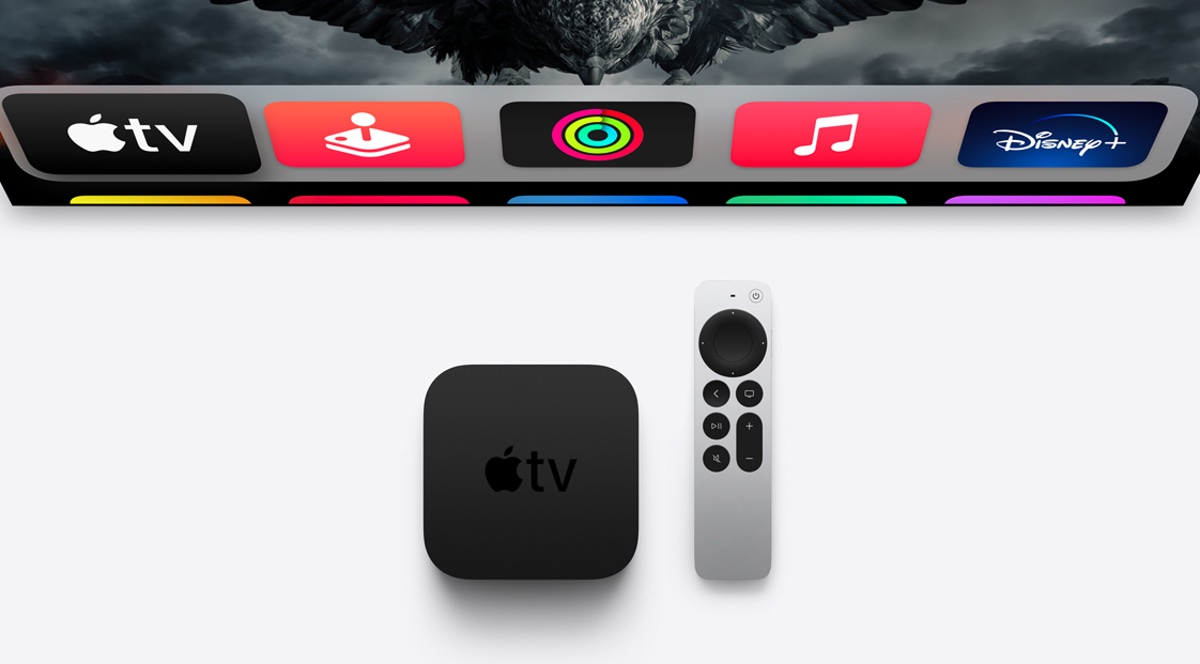 According to Apple, you can download and install the full and final tvOS 15 update on the 20th of September, this coming Monday.

Apple really managed to excite everyone with the announcement of new hardware, including the iPhone 13, iPhone 13 Pro, Apple Watch Series 7, iPad 9 and iPad mini 6. But in the midst of all of this, the company also manage to squeeze in an important fact: you can download tvOS 15 on 20th of September.

If you are an Apple TV owner then you can put a red circle on that date and wait for the stunning new update to arrive, including support for SharePlay, Hey Siri support and so much more.