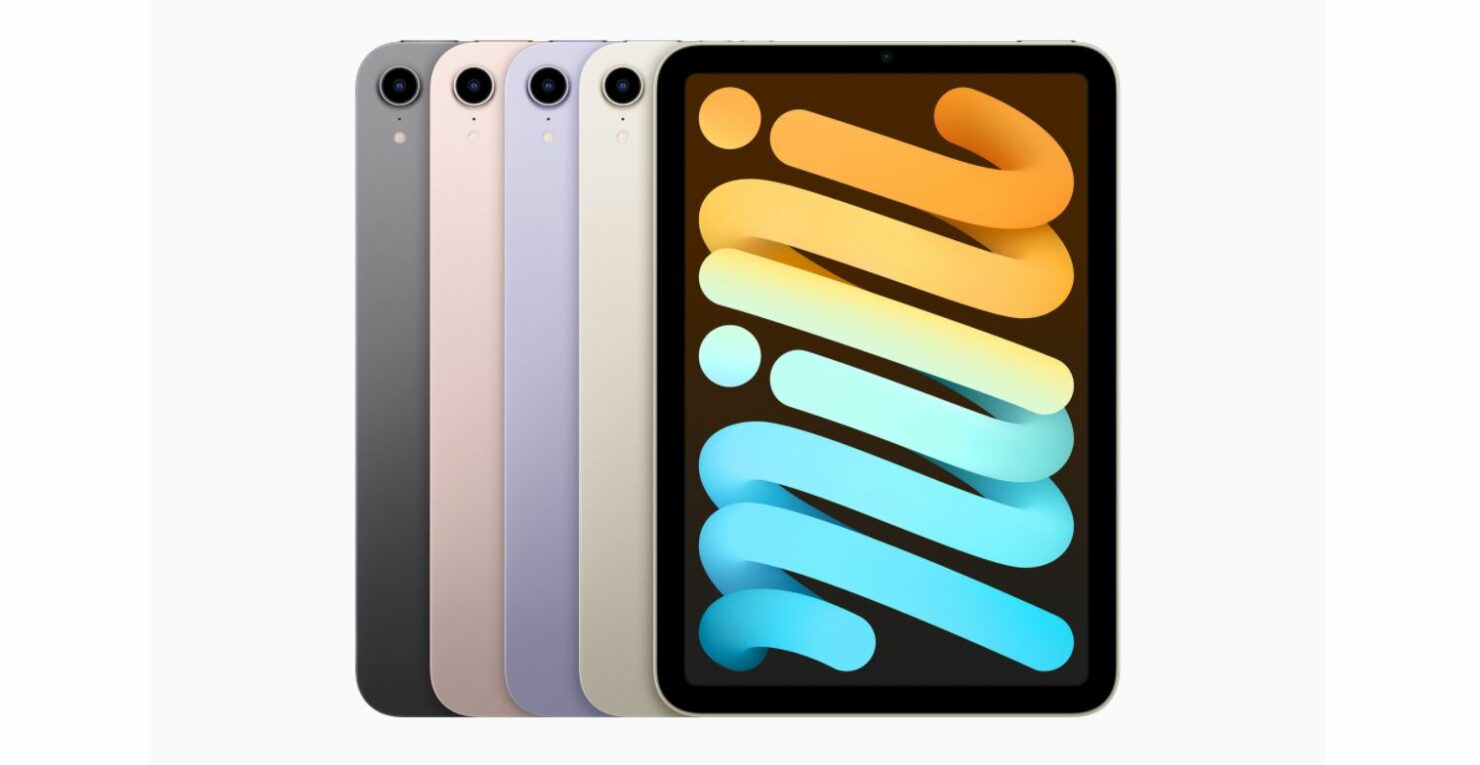 Apple has finally announced the highly anticipated iPad mini 6 at its California Streaming event. The new iPad mini now comes with an all-new design. It features smaller bezels, a powerful processor, Apple Pencil support, and much more. Scroll down to read more details on the new smaller iPad.

The new iPad mini 6 Comes With Slimmer Bezels, a Powerful Processor, 12MP Cameras, and Much More

Here are all the new changes coming with the iPad mini 6.

As it was previously covered in leaks, the new iPad mini 6 now comes with slimmer bezels and a bigger display. To be precise, the new iPad mini features a design similar to the iPad Air 4 and the iPad Pro models. Overall, the design is boxier with flat edges which aid in the better grip of the tablet. It is available in four finishes. The ultra-portable design makes it a very nice tablet for students as well as designers. 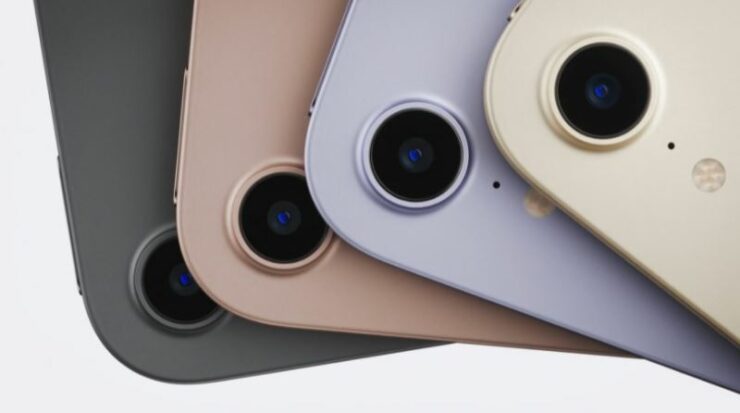 In terms of display, the iPad mini 6 features an 8.3-inch Liquid Retina display with 500 nits of brightness. In addition, it supports a wide color gamut and True Tone as well. While the display size is increased, the new iPad mini is quite small as it can fit in your hand. Since the bezels have been reduced in size, Apple eliminated the Home button and embedded Touch ID in the Power button situated on the top. In addition, the iPad mini 6 supports Apple Pencil, which can be attached to the iPad's side, similar to the bigger iPad models. In addition, it also offers landscape stereo speakers. 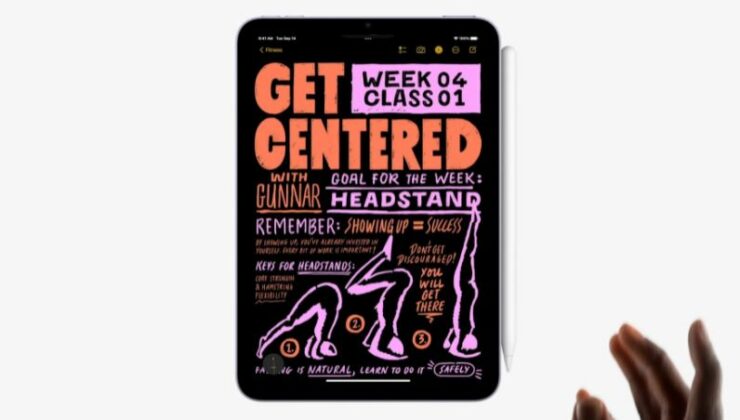 The performance is a huge upgrade on the iPad mini 6 as it is powered by the new A15 Bionic chip that delivers 80 percent faster performance compared to the previous generation iPad mini. It also houses a new USB-C port which allows faster connectivity with accessories along with the option to charge faster with compatible chargers. Moreover, the new iPad mini 6 features 5G modems which are as close as the iPad can get to an iPhone in terms of size.

Apple has upgraded the cameras on iPad mini 6 with a 12MP front-facing camera with support for the Center Stage feature on iOS 15. On the back, there is a 12MP sensor with f/1.8. It supports focus pixels and True Tone flash along with Smart HDR and 4K recording. 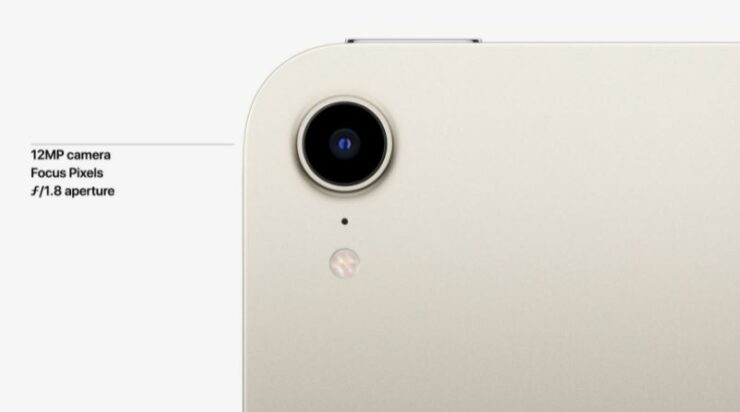 The iPad mini 6 starts at $499 which is $100 more compared to its predecessor. If you are interested, you can order the iPad mini 6 today and it will be available starting next week.

This is all there is to it, folks. Are you planning to get the iPad mini 6? Let us know in the comments.