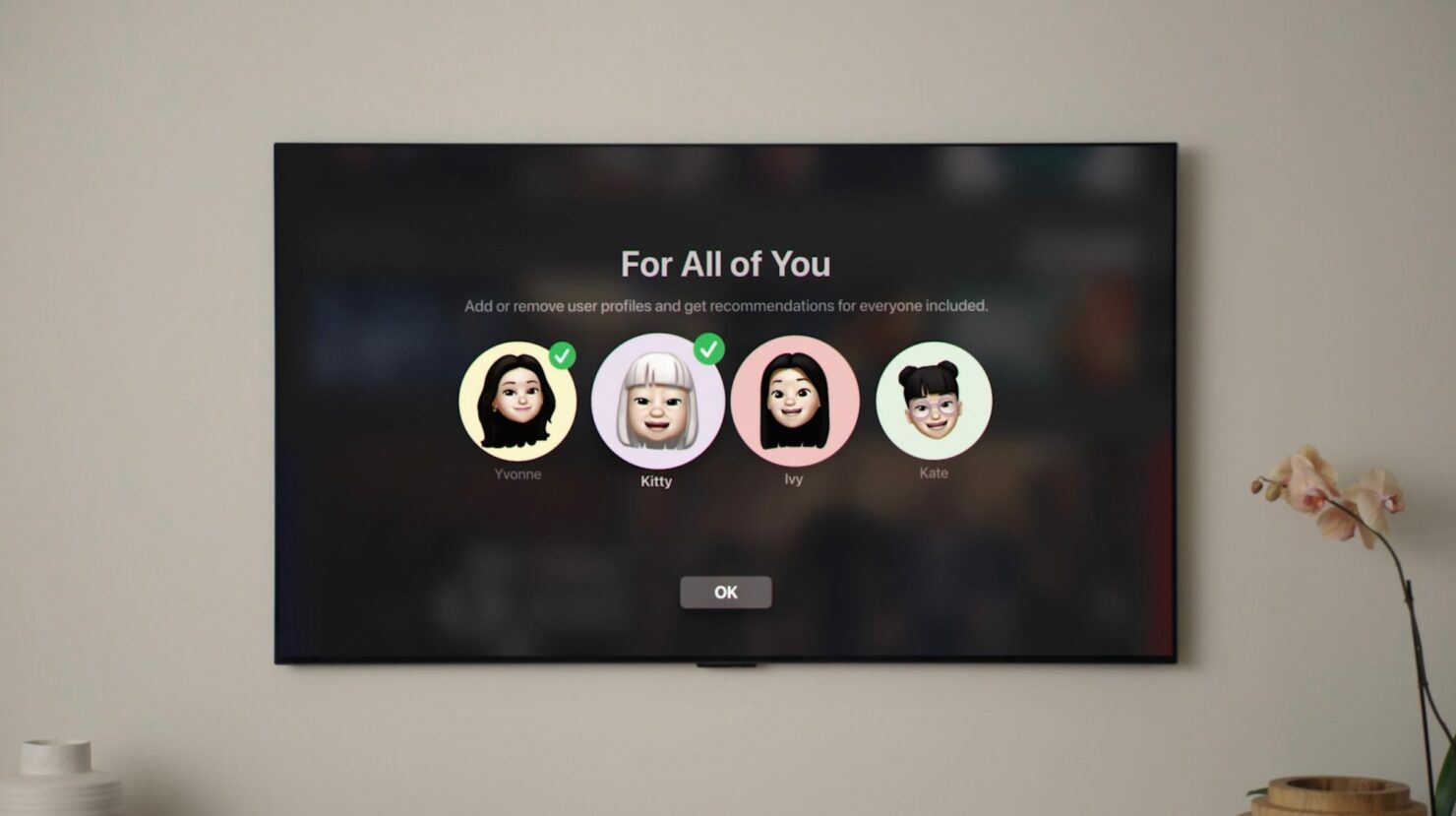 The WWDC 2021 is finally over, and Apple managed to announce a handful of new stuff, including iOS 15, watchOS 8, as well as the new macOS Monteray. Amidst the flurry of announcements, tvOS 15 also got announced. While it is not bringing an extensive list of features to boot, the ones that will be available are quality of life improvements that will make your Apple TV experience a lot better.

For starters, tvOS 15 brings support for Spatial Audio with AirPods Pro as well as AirPods Max; this means that your listening experience is going to get a lot better; whether you are streaming your favorite content or listening to music, you can now enjoy it in an even better way.

That's not all; Apple is also bringing lossless audio to tvOS 15. However, this feature is going to make its way later this year and not immediately. Still, a great addition that is going to make the experience infinitely better.

In addition to that, your HomePod mini can now be used as a speaker for the Apple TV once you have received the tv OS 15 update. Apple has also introduced a new feature that will allow you to use the "Hey Siri" command to play any content on TV that you would like.

Last but not least, Apple has also introduced a "shared with you" section in the TV app that displays content that has previously been shared with the user.

Overall, the list of changes that are arriving with tvOS 15 is not as extensive as we had hoped but Apple just made Apple TV a lot better with the new update, and we are sure that these features are going to make massive improvements in an otherwise small update.