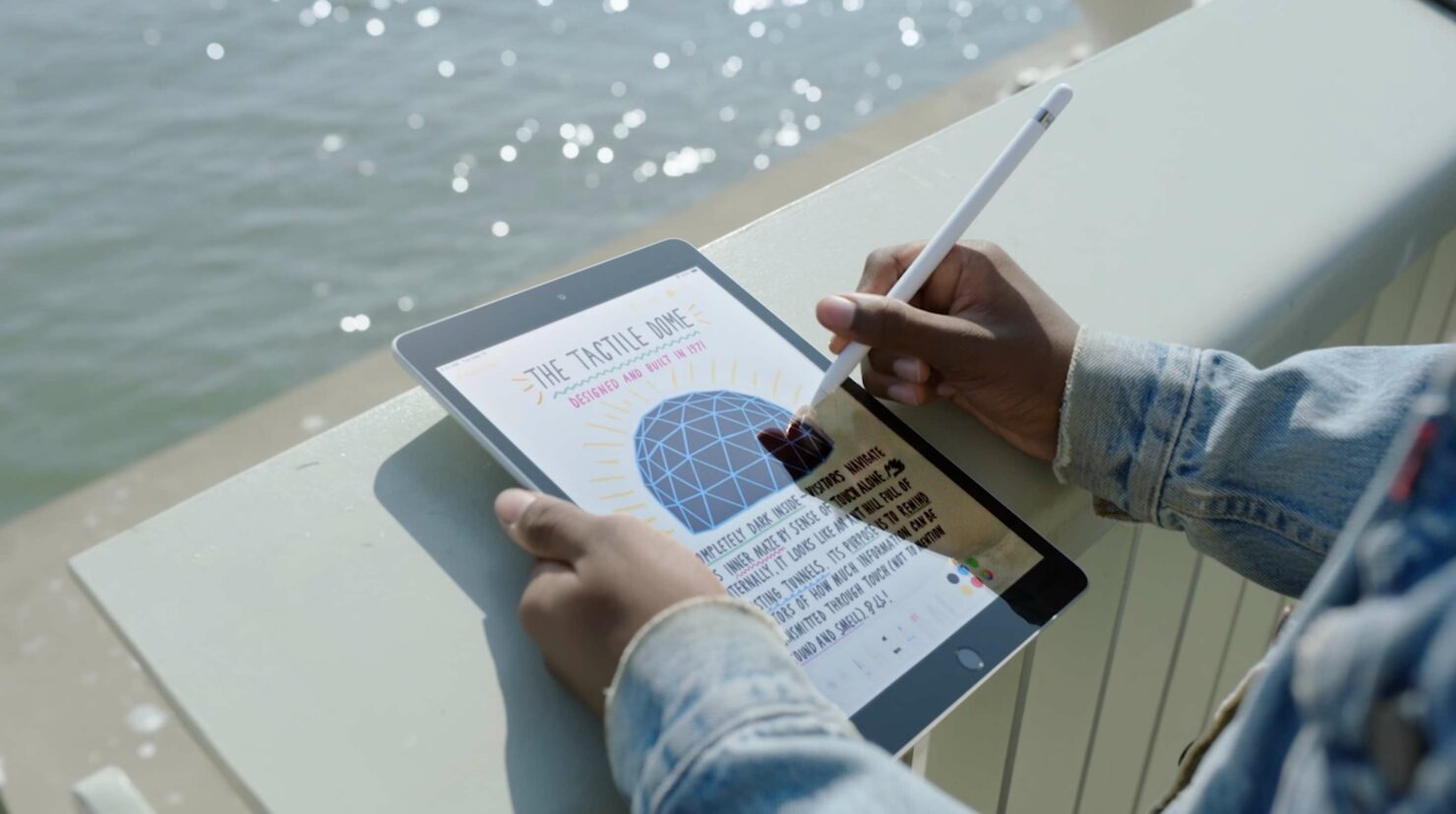 A surprise entrant is the iPad 9, which succeeds Apple’s iPad 8 as the company’s low-cost tablet offering. On the upside, it comes with powerful specifications, not to mention a few upgrades that consumers on a budget will appreciate immensely. Here are all the details you should know.

Just Like Before, There Is No Change to the Design

This is something nearly everyone expected, and to be honest, it does not come as a surprise because the previous-generation design helps Apple maintain a low-cost approach with the iPad 9. All the magic happens on the inside, as you will soon find out. 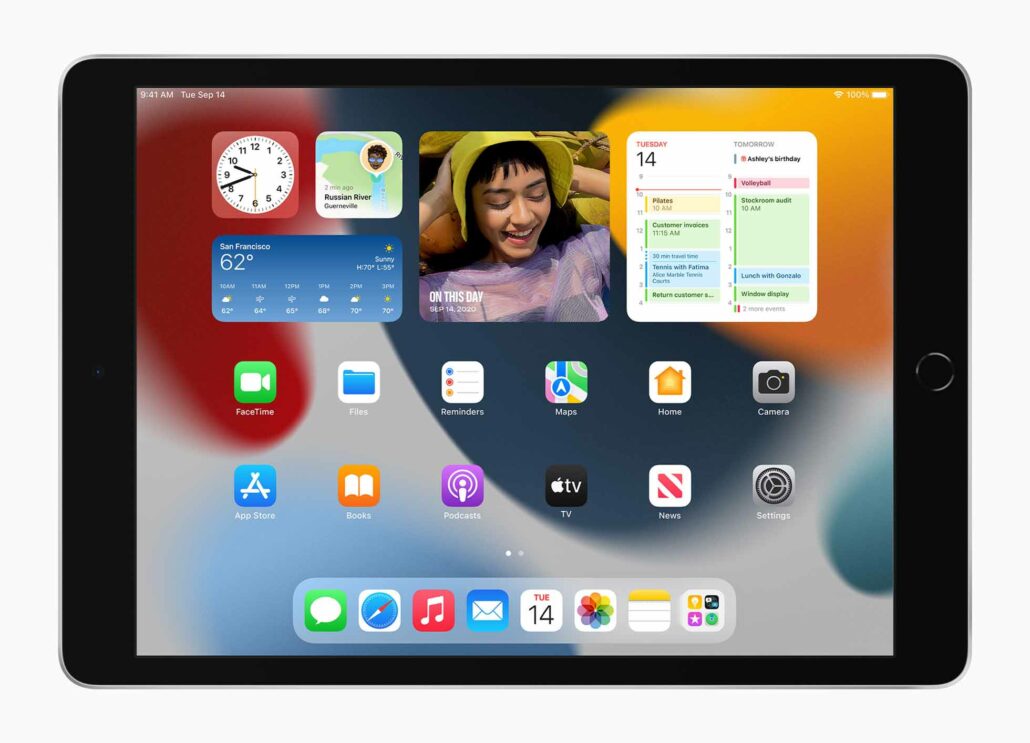 Display and Other Details

You get the same 10.2-inch IPS LCD screen that does not feature a high refresh rate, or any other advanced display technology, for obvious reasons. So why would you want this slate as your daily driver? It is due to the hardware upgrades inside. Things that Apple has retained are Touch ID, along with LTE connectivity, and Apple Pencil support. For those that want to get more work done, there is Smart Keyboard compatibility as well. Also, for the first time, Apple is bringing True Tone support, which is a feature that auto-adjusts to ambient lighting tone. 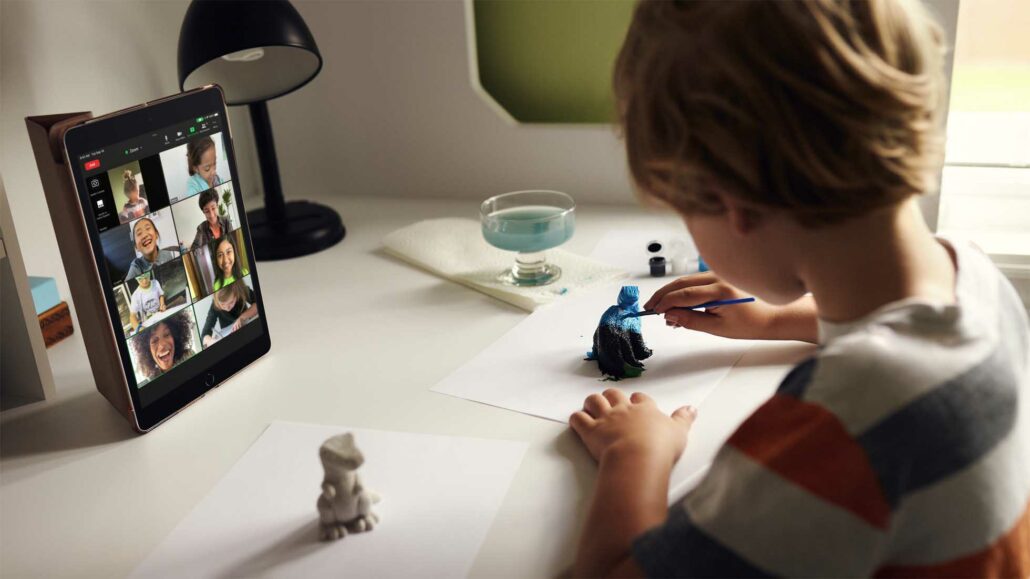 Inside, the iPad 9 touts the same A13 Bionic that powers the iPhone 11 series and that means a 20 percent faster CPU, GPU, and Neural Engine compared to the iPad 8. This also means that the iPad 9 can deliver 6-times faster performance than Chromebooks, and that is incredible considering it is an affordable tablet. 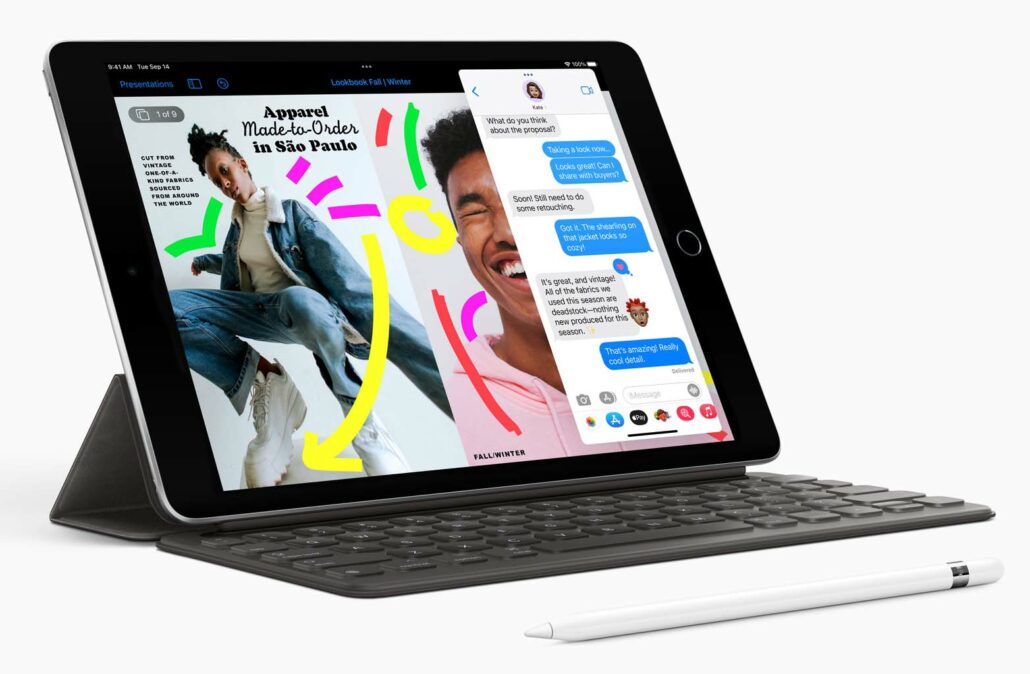 Another area that Apple has introduced an upgrade is in the optics. The iPad 9 features an 8MP main camera, along with a 12MP ultrawide camera with Center Stage support. Thanks to the A13 Bionic, image processing on this tablet would have received a substantial improvement. 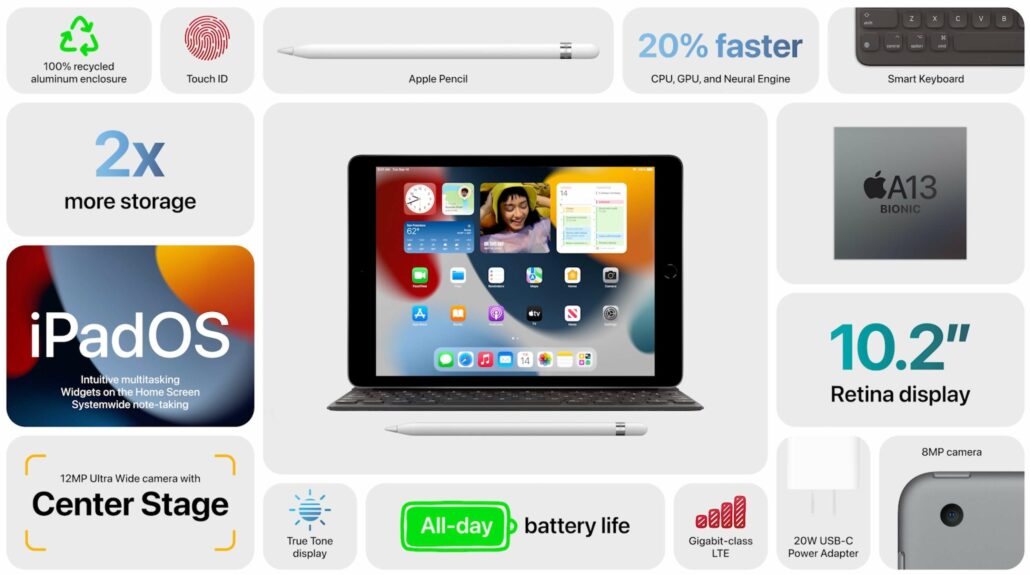 For the 64GB Wi-Fi-only model, the iPad 9 costs just $329 and $299 for students. The Wi-Fi + Cellular models start at $459, with the available colors being silver and space gray. The iPad 9 is also available in the 256GB internal memory variant and can be updated to iOS 15 once it officially rolls out. You can also purchase the first-generation Apple Pencil for $99, with the Smart Keyboard accessory available for $159. The new iPad is available to order beginning today on Apple’s online store in 28 countries, including the US, with availability beginning Friday, September 24.

What do you think of the iPad 9? Tell us your thoughts down in the comments.