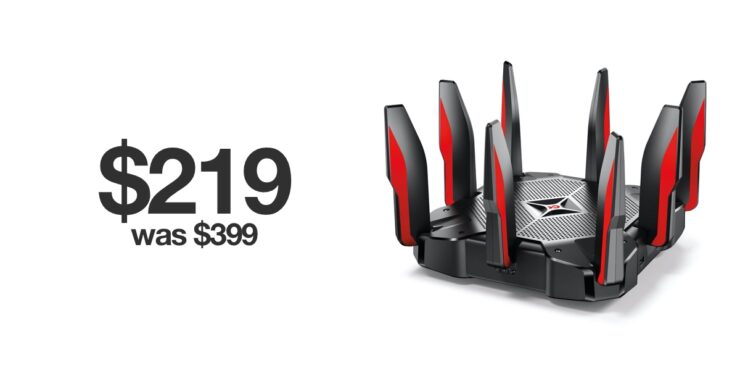 If you are gaming online, then the best way to do it is by using a hard-wired connection. But, if you are going to take the wireless route then you need a WiFi router that doesn't slouch in any way. That's what the TP-Link AC5400 gaming router is all about. 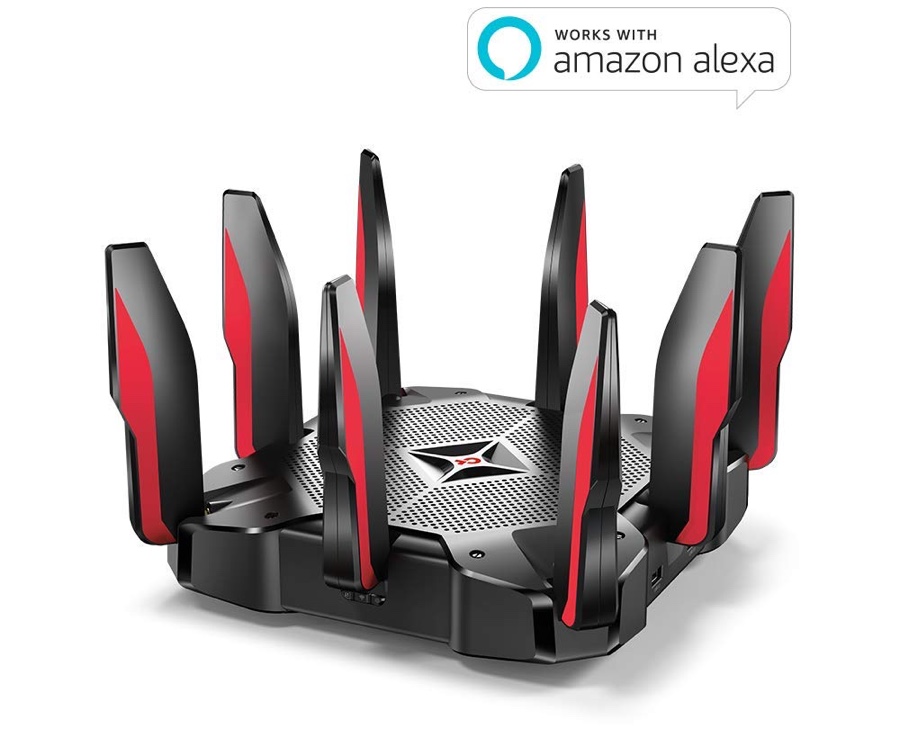 It features tri-band antennas meaning that you will face lesser congestion while gaming or just surfing the web. Someone streaming 4K in the living room? Your gaming won't be affected. This is further made bulletproof by the fact that this router is MU-MIMO, allowing it to serve multiple devices at the same time unlike thousands of other options out there.

This router is so powerful that it's a small computer in its own right. It has a 1.8GHz quad-core 64-bit CPU, 16GB of on-board storage, it even works with Alexa and gives priority to gaming sessions online. Essentially, this is a gaming-first router, something that should pique your interest.

Head over to the link below for more details.