Raytracing Will Be the New Standard in Two to Three Years, Says SYNCED Developer 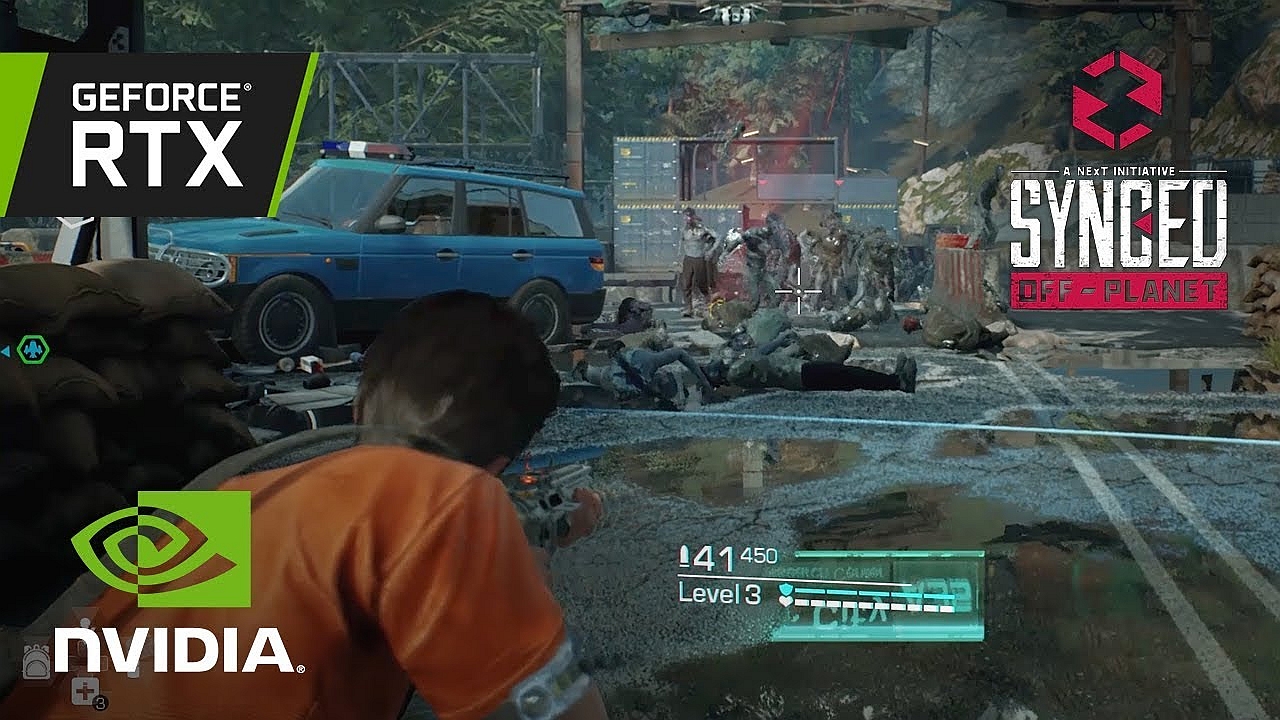 Raytracing is slowly but surely spreading throughout the games industry. The latest Call of Duty game, Modern Warfare, implemented raytracing to create high-fidelity shadowing (as well as brand new shadows cast from objects like bullet casings, pebbles, wires, and paper that don't have shadowing when raytracing is disabled) across the whole game.

Many more upcoming games have been confirmed to feature raytracing, including SYNCED: Off-Planet, the PvPvE game by Tencent NEXT that mixes Battle Royale elements with survival against zombie-like humans possessed by nanites.

In an interview published this week on GamesIndustry, Game Producer and Director Clark Jiayang Yang explained that adding raytracing to SYNCED (for reflections and shadows) is a way to futureproof the game as he reckons every game in two to three years will feature the technology in some form.

We wanted to make sure it's in the game because if you're looking two or three years from now, every game will have that feature. That will be the new standard. Ray tracing is not only for reflection or shadow, it can be a lot of features, like the global illumination, for example. We will be making sure that the fidelity of the game looks realistic [because] later on if you don't do that, people will say, 'Man, this doesn't look good enough.' We want to get the experience of how it works, and later in the future that will benefit us very well.

Yang may well be right, considering that AMD is readying raytracing hardware support for its GPUs and both next-generation consoles from Sony and Microsoft (also powered by AMD technology) will feature hardware support for raytracing, too. When that happens next year, it'll be much easier for game developers to decide to use it in their games.

In related raytracing news, Unity recently shared footage of their RTXGI implementation talk from Unite Copenhagen 2019. As you might recall, at GDC 2019 Unity announced a collaboration with NVIDIA to adopt RTX based raytracing into their popular engine.

Below you can find an animated image exemplifying the improved raytraced graphics (through indirect lighting) from the spaceship demo.