Sony CEO on Crossplay Policy: PlayStation Is the Best Place to Play 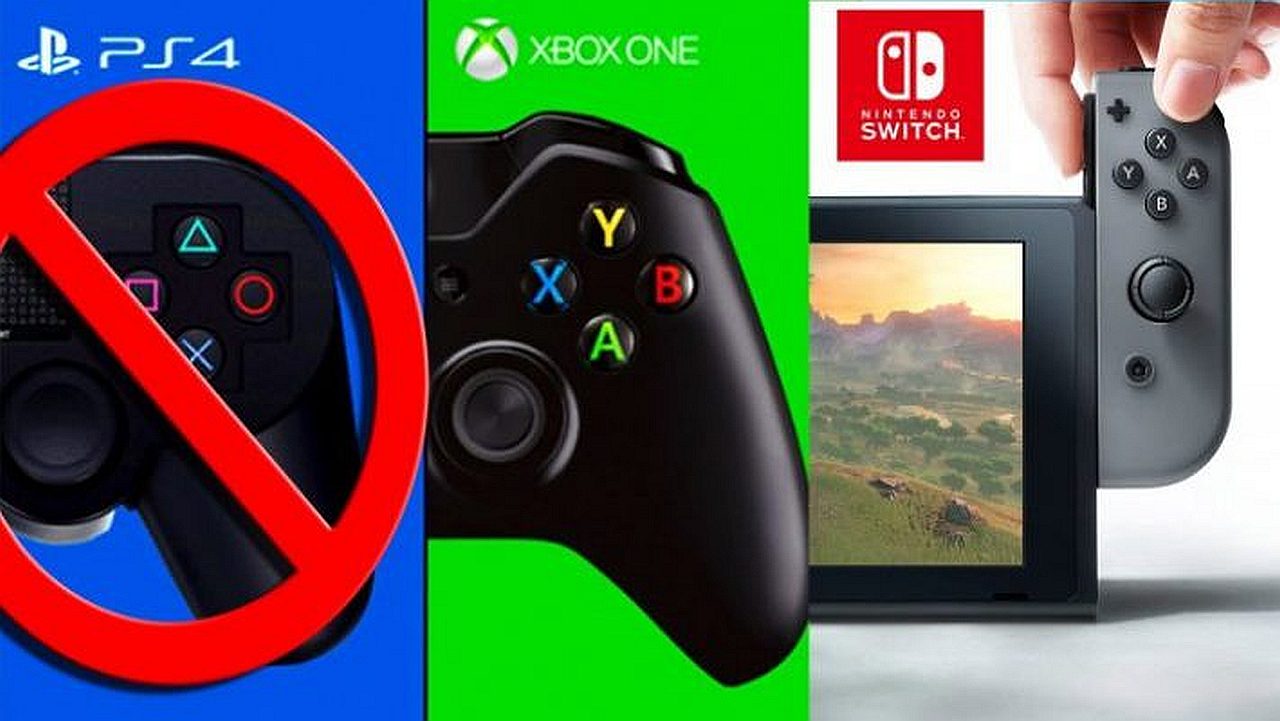 Kenichiro Yoshida took over as the new Sony CEO on April 1st, replacing Kaz Hirai, as you might recall. Speaking with the Independent at the ongoing IFA Technology Show in Berlin, the Sony CEO commented on the company's stance on crossplay. There doesn't seem to be much hope of any change coming soon, sadly.

On cross-platform, our way of thinking is always that PlayStation is the best place to play. Fortnite, I believe, partnered with PlayStation 4 is the best experience for users, that's our belief.

But actually, we already opened some games as cross-platform with PC and some others, so we decide based on what is the best user experience. That is our way of thinking for cross-platform.

With regards to the direct competition in the console market, Yoshida said it's healthy for the gaming industry.

Finally, Sony CEO Kenichiro Yoshida discussed the current state of the Virtual Reality market, one where Sony is trying to lead with its PlayStation VR device. Yoshida-san admitted that VR is still in a 'very early' stage and its issues, such as motion sickness induced by using VR devices, will have to be solved before mainstream adoption.

Virtual Reality is a completely unique experience and still evolving. VR is still in the very early stage and one potential evolution of VR is mixed reality. One of the issues with VR is that you can't see outside, it's a little bit dangerous - you have to sit down to use it.

Also, there is VR motion sickness. So there is a lot of room of room to improve in VR experiences and you will see the change and the improvement.