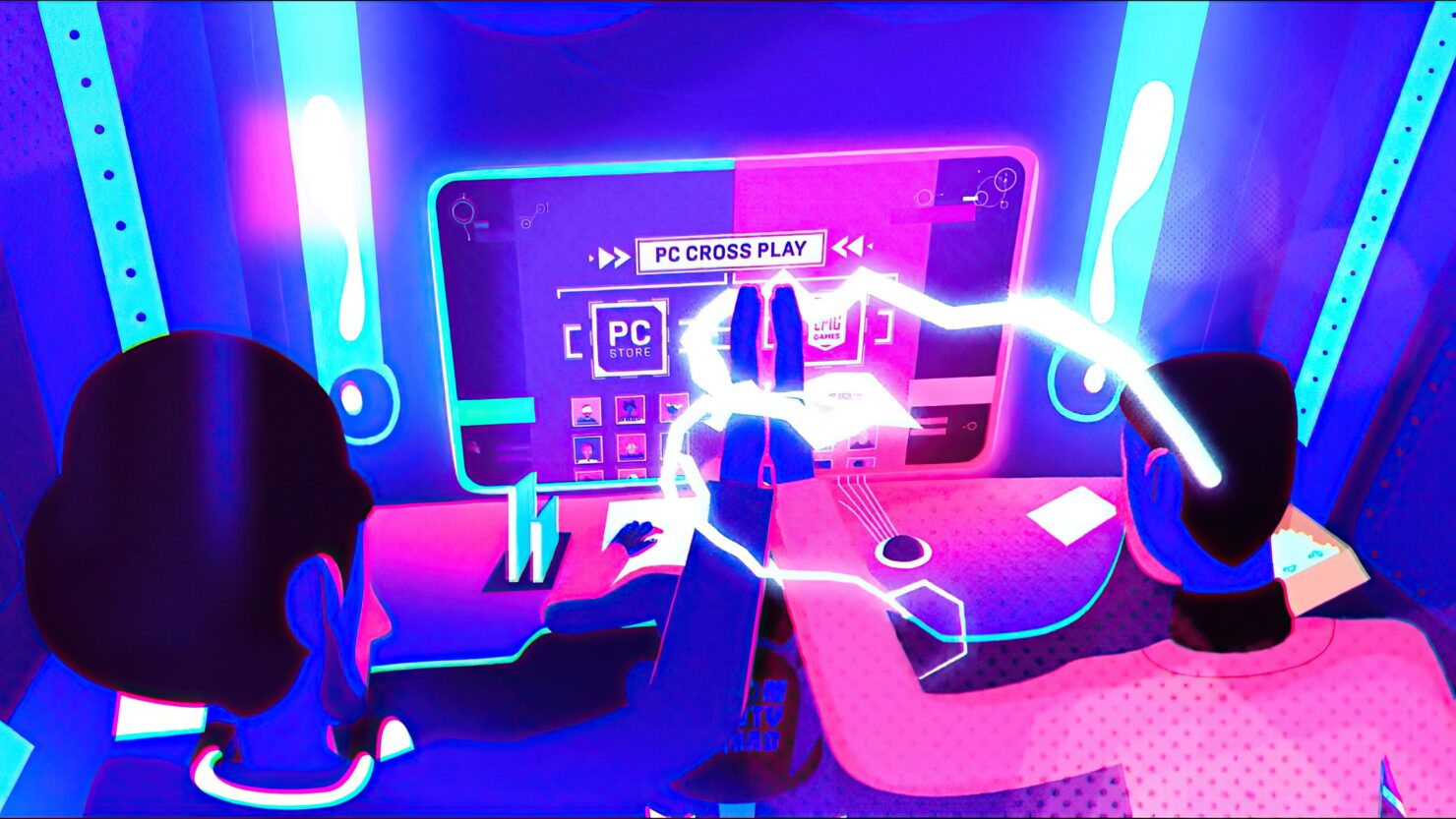 Epic is also working on adding support for more PC stores, macOS and Linux, and even console and mobile platforms. As a reminder, Epic Online Services is not restricted to the Unreal Engine and can be used with any engine, store, or platform.