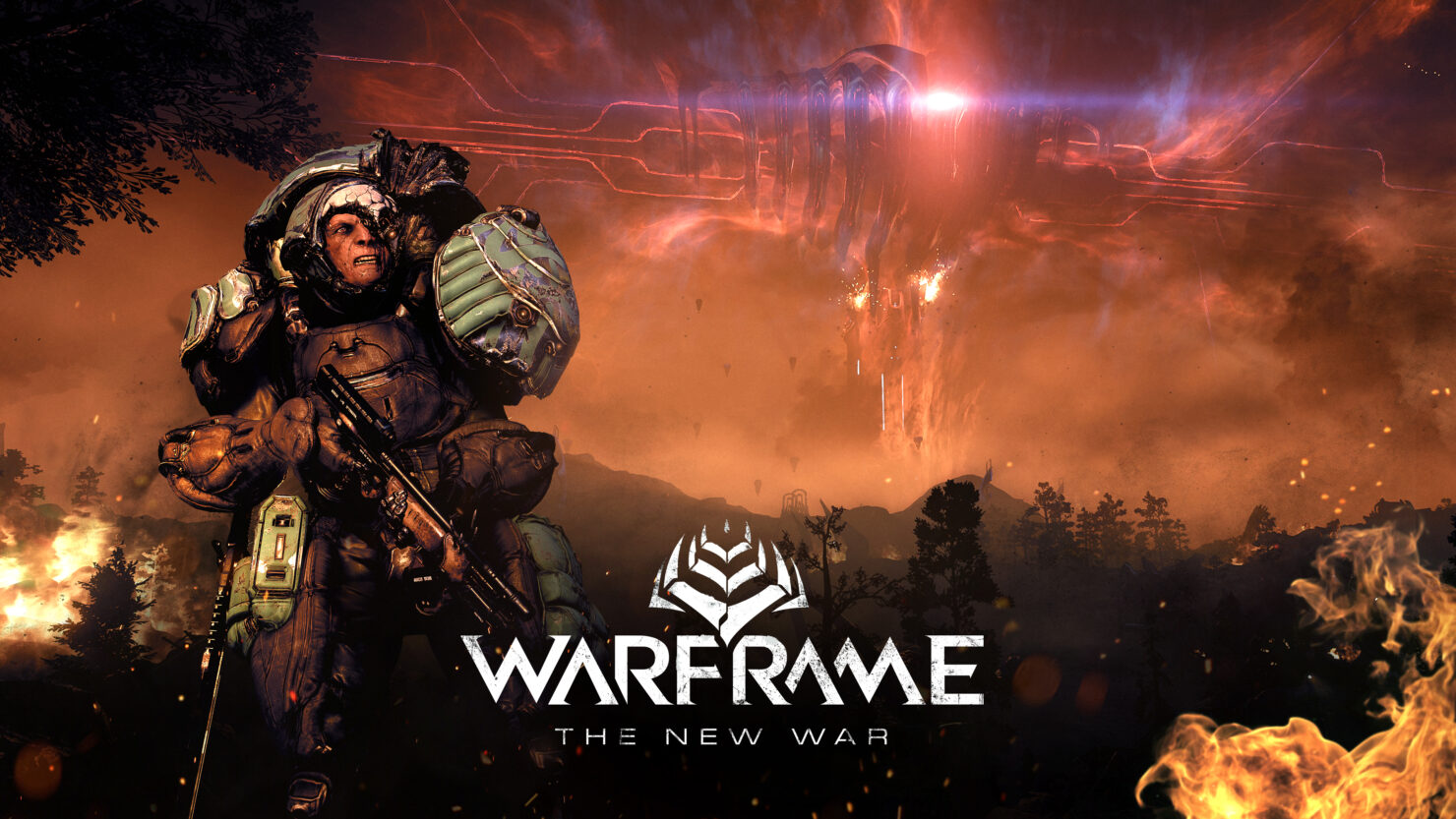 Over the past weekend, Digital Extremes held its annual TennoCon celebration of all things Warframe. This year's upcoming expansion is called The New War and it will feature a new cinematic quest.

The new cinematic quest and other story-driven content will provide answers to the questions players have been asking since The Second Dream cinematic quest was originally released.The New War is a highly anticipated chapter of Warframe’s cinematic questline which was originally teased in 2019 following the success of expanding storyline originally experienced in-game through the Cinematic Quests of The Old War.

However, the biggest announcement is arguably that of crossplay and cross-save. Digital Extremes is finally able to consistently deliver simultaneous game updates to all versions of Warframe, which opened up the possibility of bringing the community together.

Community is incredibly important to us and opening up Cross Play and Cross-Save is just one of many more efforts we'll take on to bring more players together including extending Warframe’s fast, fluid, action combat experience to other global gaming platforms. We are at the very beginning of the next generation of Warframe. We are eight years young and have the benefit of beginning our second console generation with a major game expansion that will also mark a new chapter of more story-based content our players have been asking for.

Last but not least, Digital Extremes confirmed that a dedicated mobile port of Warframe is also in the works. We first asked Live Operations and Community Director Rebecca Ford about it at E3 2019, and it's finally going to be a reality.

There's no release date yet for the crossplay/cross-save functionality as well as Warframe mobile, but you can expect The New War to launch later this year on PC and consoles.