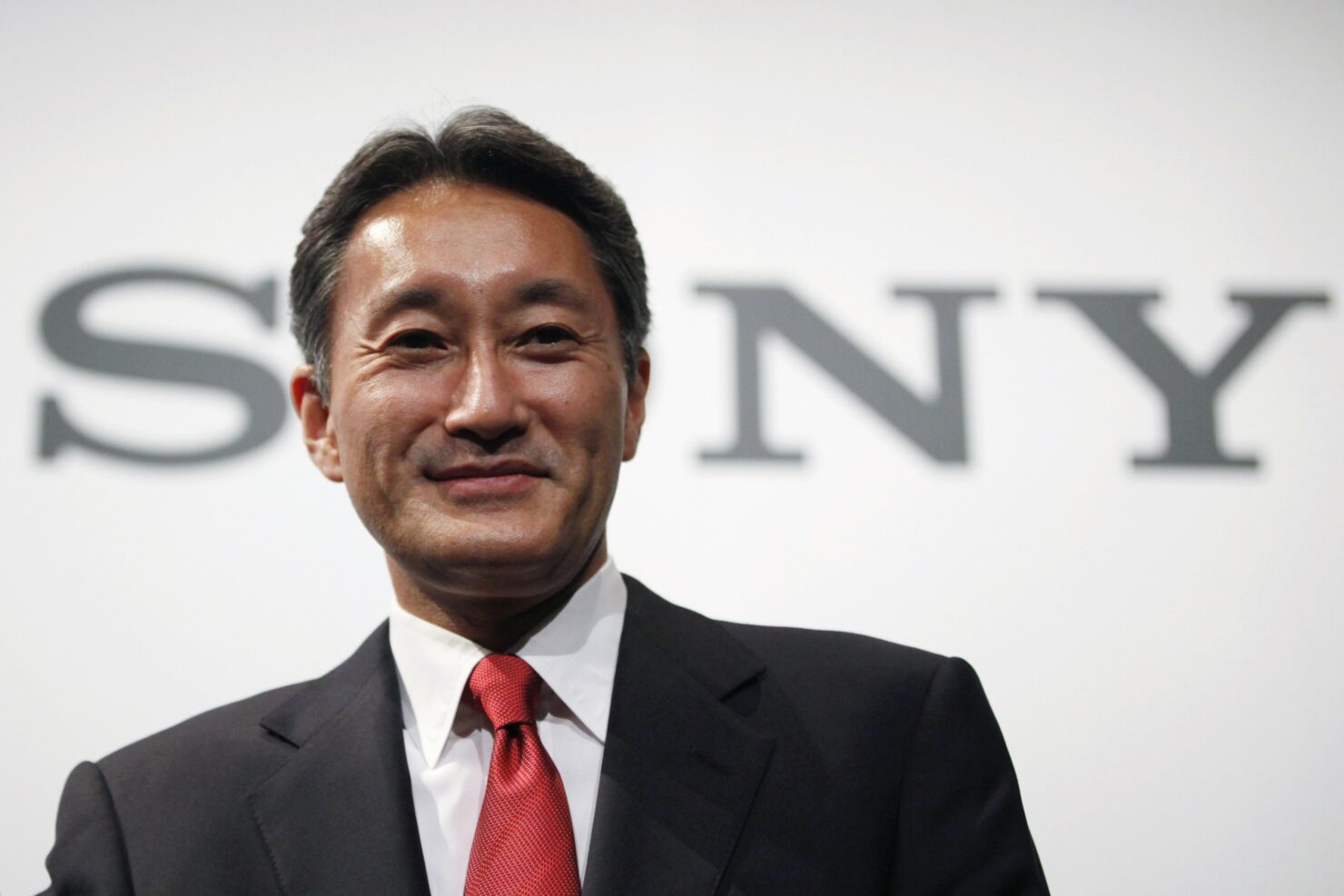 After a six year period as CEO of Sony Cooperation, Kazuo “Kaz” Hirai will be stepping down to fulfill a role as Chairman of the Board.

Sony announced the news earlier today through an official press release. As of April 1st, Kaz will be replaced by former Chief Financial Officer Kenichiro Yoshida, who was hired by Kaz as Sony’s strategy chief back in 2013.

"Ever since my appointment as President and CEO in April 2012, I have stated that my mission is to ensure Sony continues to be a company that provides customers with kando - to move them emotionally - and inspires and fulfills their curiosity”, Hirai commented. “To this end, I have dedicated myself to transforming the company and enhancing its profitability, and am very proud that now, in the third and final year of our current mid-range corporate plan, we are expecting to exceed our financial targets. And it excites me to hear more and more people enthuse that Sony is back again. As the company approaches a crucial juncture, when we will embark on a new mid-range plan, I consider this to be the ideal time to pass the baton of leadership to new management, for the future of Sony and also for myself to embark on a new chapter in my life. My successor, Kenichiro Yoshida, has supported me closely since returning to Sony in December 2013 , contributing extensively beyond his remit as CFO and acting as valuable confidant and business partner, as we took on the challenge of transforming Sony together. Mr. Yoshida combines a deeply strategic mindset with a relentless determination to achieve defined targets, and the ability to take a global viewpoint. I believe he possesses the breadth of experience and perspective, as well as the unwavering leadership qualities required to manage Sony’s diverse array of businesses, and as such is the ideal person to drive the company forward into the future. As Chairman, I will of course offer my full support to Mr. Yoshida and the new management team, and do all I can to facilitate a smooth transition and ensure their future success." 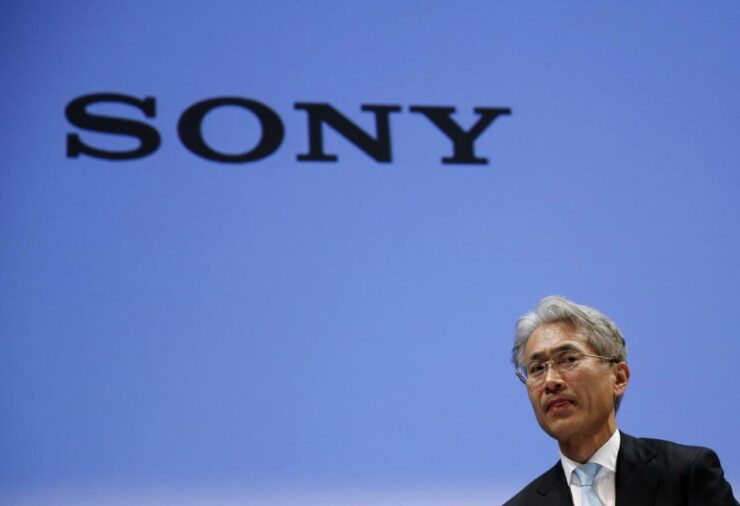 "I am very grateful to Kazuo Hirai and the Sony Board for their trust and confidence in appointing me as Sony President and CEO, and at the same time feel a great sense of responsibility in taking on this vitally important role”, Yoshida said. “Together with the outstanding talent we have across the Sony Group, I will aim to build on the business foundations established by Mr. Hirai, and execute further reform measures that enhance our competitiveness as a global enterprise, and enable us to realize long-term profit growth. My first priority will be to finalize our next mid-range corporate plan starting in April, together with our immediate business plan for the fiscal year 2018, and then move ahead swiftly with implementation. This is a hugely exciting time at Sony as we look to our future, and together with my management team I intend to determine the best path for us to move forward, and devote my full effort to creating a better Sony that captures the imagination of our many stakeholders around the world."

Back in October of last year, PlayStation head Andrew House announced his departure from Sony after having worked for the company for 27 years. Former deputy President John Kodera was appointed new President and Chief Executive Officer of Sony Interactive Entertainment.