Snapdragon 875 Could Have a ‘Great Opportunity’ to Beat the A14 Bionic This Year, Hints Tipster 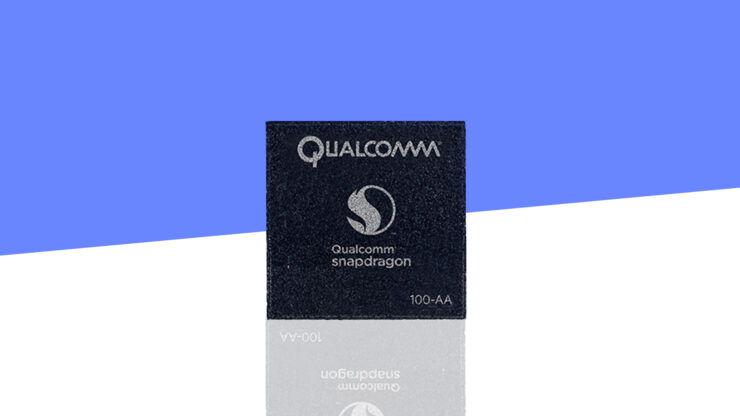 Apple’s first 5nm chipset, the A14 Bionic made its debut when the iPad Air 4 launched. Overall, the company did mention that the new silicon can deliver up to a 40 percent performance improvement over the A12 Bionic but didn’t bother to mention the performance differences if it goes head-to-head against the A13 Bionic. That would imply that the performance difference isn’t that great, and according to a tipster, this might be the year that the Snapdragon 875 finally gets the better of Apple’s champion.

The Snapdragon 875 is expected to tout the same 5nm lithography as the A14 Bionic, with the difference being that Qualcomm’s chipsets orders are reportedly being handled by Samsung instead of TSMC. Whether or not there is a difference in technology, tipster Ice Universe believes that the Snapdragon 875 has a ‘great opportunity’ to beat the A14 Bionic this year. Considering that the Snapdragon 865 was able to best the A13 Bionic, albeit, in a single test, it does reveal that Qualcomm is slowly bridging the gap against Apple.

Then again, perhaps it’s way too early to comment on the expected performance results because we haven’t seen any chipset in action, though Snapdragon 875 getting a rumored performance increase of 30 percent thanks to using the Cortex-X1 Super Core does sound promising. There was another rumor doing the rounds that the Exynos 1000, which is also said to be made using Samsung’s 5nm node, may equal or beat the Snapdragon 875.

Ice Universe disagreed with this statement, saying that while the Exynos 1000 will be highly efficient when compared to the Snapdragon 990, it won’t be able to get the better of the Snapdragon 875. This may be considered as foreshadowing that perhaps Qualcomm’s upcoming SoC is all it’s hyped up to be. Or it may be possible that once again, Apple will maintain the lead in the mobile silicon race.

To find out which company will achieve victory, we suggest waiting for more updates and more accurately, performance comparisons to find out who deserves the crown.