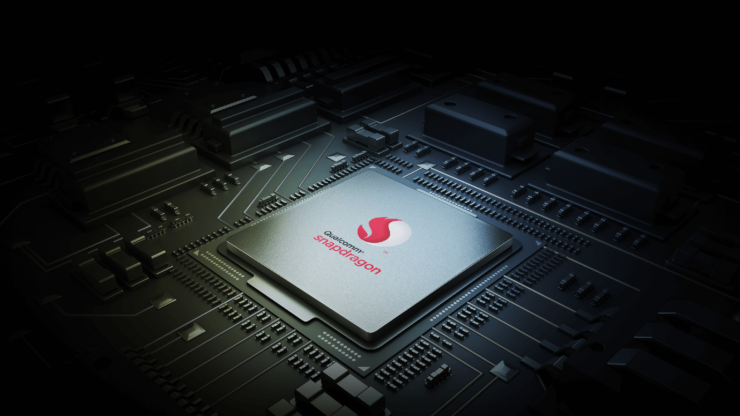 Just a couple of hours had passed after we showed our readers the initial performance differences between the Snapdragon 865 and A13 Bionic and presto, in comes a new benchmark. That’s all fine, but what’s so special about this benchmark? For starters, the Snapdragon 865 ends up beating the A13 Bionic, meaning Apple’s latest and greatest silicon isn’t the fastest one out there, at least in one test.

Before we proceed with the tests, do keep in mind that just because the Snapdragon 865 beats the A13 Bionic in the latest AnTuTu results doesn’t make it a better overall SoC. Sure, Qualcomm’s latest silicon has overtaken the best of what Apple has to offer, and we’re sure that will give future Android flagship buyers much-needed motivation to pick up commercial handsets when they officially become available to purchase next year. Still, there’s a lot more info which we’ll be updating in the future.

Coming to the test results, AnTuTu’s scores can vary across multiple devices because according to what we’ve seen splattered across the internet, the results are much different. This means that benchmarking applications like Geekbench and AnTuTu have a wider margin of error and such tests should be run multiple times before a consistent score is provided by these apps.

As for the benchmarking results, Android Lovers has the numbers for you and they are given as follows:

While seeing an Android flagship SoC finally gaining an upper hand over an Apple A-series chipset will always remind us that competition is always good for the consumers, there are other things to look forward to. One of them is the first crop of premium Android handsets powered by the Snapdragon 865 having a little skirmish with Apple’s iPhone 11 family in a series of app launch and speed tests. That ought to be fun; of course if you forget, we’ll be quick to remind you that this certainly isn’t the end of these Snapdragon 865 benchmarks, and we’ll do our best to provide you with timely updates, so stay tuned for more.