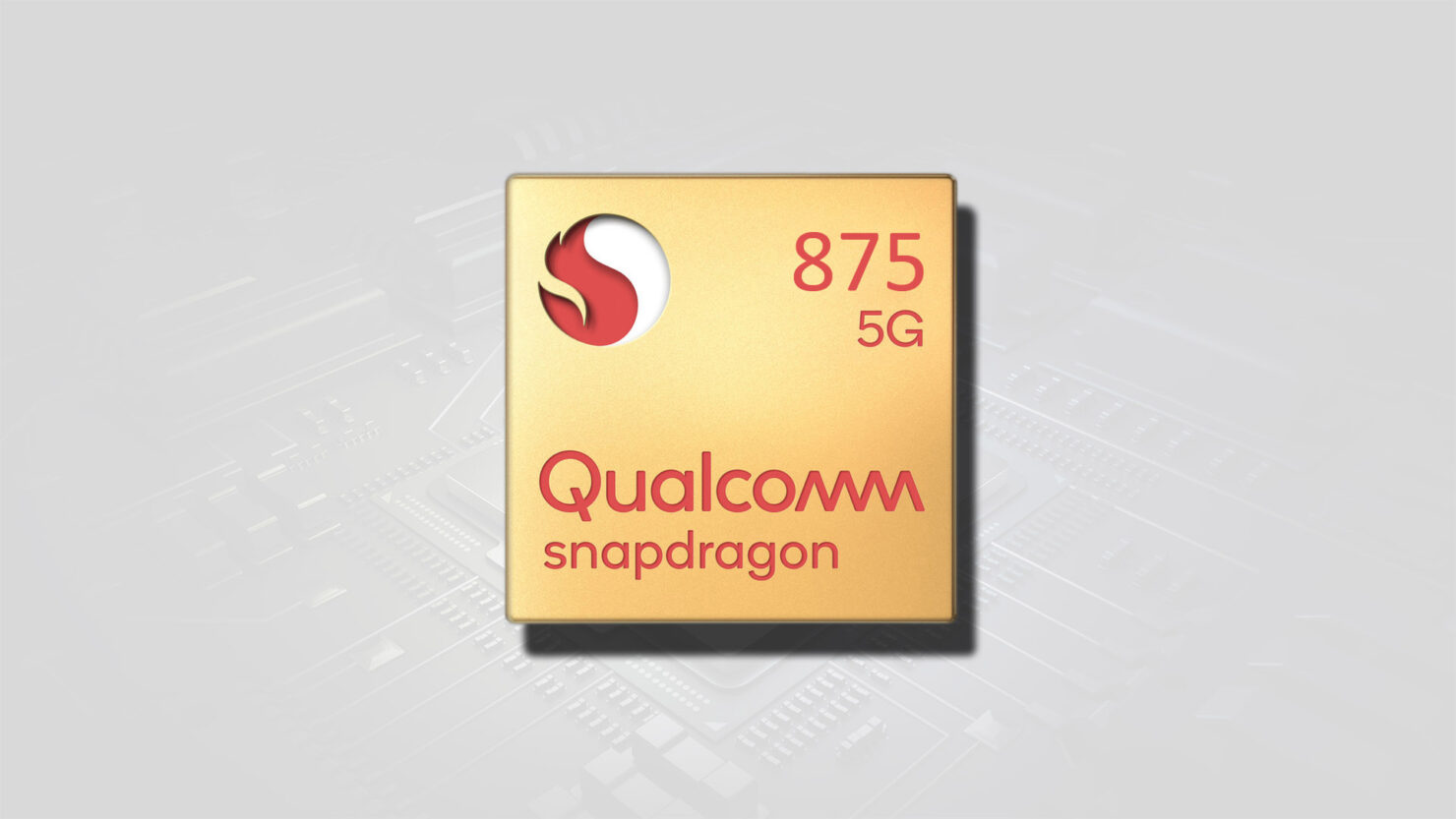 Despite TSMC being technologically more proficient than Samsung in the chip manufacturing race, a new report states that the Korean giant will be handling all of Qualcomm’s Snapdragon 875 orders. Earlier, Samsung was apparently facing mass production difficulties, and it was reported that the company lost all orders to TSMC. Fortunately, it looks like the offer is seemingly back on the table and Samsung is leading the charge.

According to foreign media reports, Samsung may have offered Qualcomm a better deal as opposed to TSMC. With clients like Apple and Huawei on its side, the Taiwanese semiconductor behemoth would have likely charged Qualcomm a hefty sum to use its advanced technology for the development of Snapdragon 875 shipments. The reports mention that the new deal between Samsung and Qualcomm will reach 1 trillion KRW, or approximately $850 million.

With the new deal, perhaps we can show a little optimism regarding the pricing of premium Android smartphones. In addition to the Snapdragon 875, Samsung is also reported to handle orders for less powerful SoCs like the Snapdragon 735G and the Snapdragon 400 series with integrated 5G modems. The Korean manufacturer is also expected to make a direct jump from 5nm to 3nm in order to narrow the technological gap between TSMC. Although Samsung’s closest rival in the chip-making arm is still in the lead, Samsung hopes to reduce that difference in the near future.