When compared to the launch of the Galaxy S6 and the Galaxy S6 Edge last, Samsung's launch of its 2016 flagship smartphones was a relatively quiet affair. While we did see some impressive upgrades in the form of an all new Dual Pixel camera being introduced, overall, both the devices didn't change much in terms of design. Given that design is perhaps one of the most difficult aspects of a device to change, and often proceeds to define a gadget, its only natural that we're seeing progress slow down in this one aspect.

Today, we're hearing about some alleged issues surfacing on both the Samsung Galaxy S7 and Galaxy S7 Edge, so if you're looking to get one yourself, or have already pre-ordered one for yourself, read more below to see how this problem surfaces and how to solve it, at least temporarily. 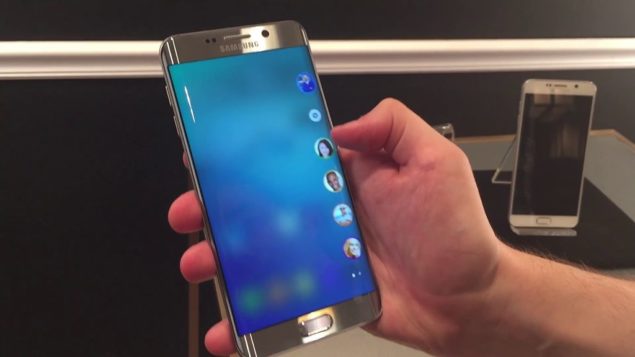 While design changes might not be that striking on the Galaxy S7 and the Galaxy S7 Edge, Samsung has made some subtle changes this year around, which are focused more towards refining that found on its 2015 flagships. That being said, today we're hearing about some alleged malfunctions on both the devices, according to folks over at Sammobile. 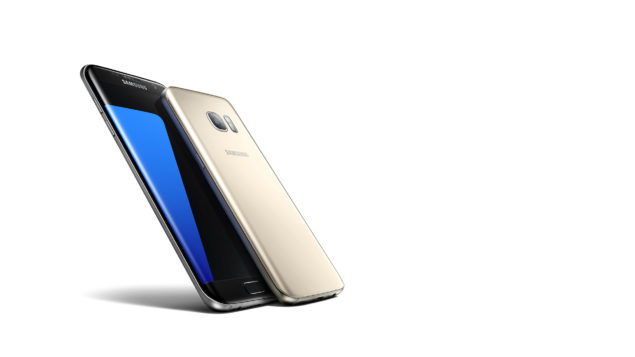 Not only does the volume down button stop responding, but issues have also been reported with the power button of the device. According to the source, solving the volume button problem isn't as easy as simply putting your device to sleep either. If you try to do so, you'll find out that the button simply stops responding as well, leaving for quite a messy situation indeed.

It seems like a software issue most likely, as if you hold down both the volume down and power button in succession for a couple of seconds, you'll find out that the screen goes blank and the device reboots. In some cases you'll be led to a menu, in which case you should simply choose the reboot manually option. In others, the Galaxy S7 or the Galaxy S7 Edge will simply reboot, and in both cases, things should be back to normal soon.

Do you have a Samsung Galaxy S7 or Galaxy S7 Edge suffering from similar issues? Or have you pre-ordered one for yourself, or are looking to do so? In any case, let us know what you think in the comments section below and we'll keep you updated in the meanwhile.