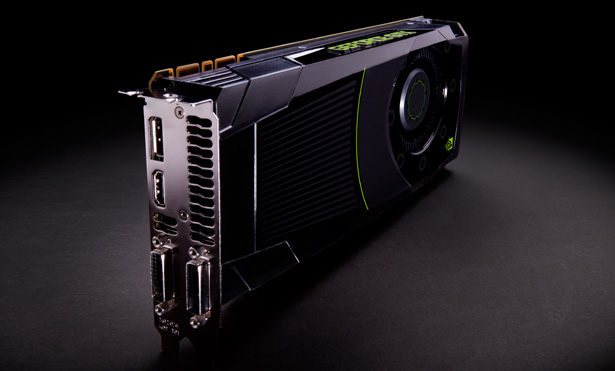 While it has been almost confirmed that AMD would be launching their top-to-bottom "Radeon HD 8000" series lineup in Q4 2013, NVIDIA might go ahead and delay their Kepler refresh "GeForce 700 series" the reason for which most are mentioning as NVIDIA's focus towards mobile and server market as indicated by their GeForce Grid and Tegra based GeForce Shield announcements at CES 2013 while releasing cut down GK110 parts such as the upcoming GeForce GTX Titan LE for consumers.

So about the Kepler refresh itself, we did mention possible specifications of the GeForce 700 series a while ago but its been quiet a while since they were reported and given the time changes must have been made over by NVIDIA if the series exist in the first place. We are skeptical about the launch of GeForce 700 series since NVIDIA could just do away with cheaper/ cut down variants of the GK110 core and call it a day or release the new cards in 2014 but what would be the point behind getting them when Maxwell which also is speculated to arrive in 2014 given NVIDIA's current roadmap would be a better deal for consumers?

Currently, NVIDIA has launched their GeForce 700M series mobile parts and the last GeForce 600 series GeForce GTX 650 Ti Boost GPU. In a way, we won't be looking at any more 600 series parts and if this rumor isn't true to begin with, NVIDIA could be prepping up their 700 series discrete lineup to tackle AMD HD 8000 series in Q4 2013. However there are no reports that confirm or deny this but the delay points out to only one thing that AMD and NVIDIA aren't going to launch any new GPU anytime sooner than Q4 2013. The GeForce GTX Titan LE arrives in Q3 2013.