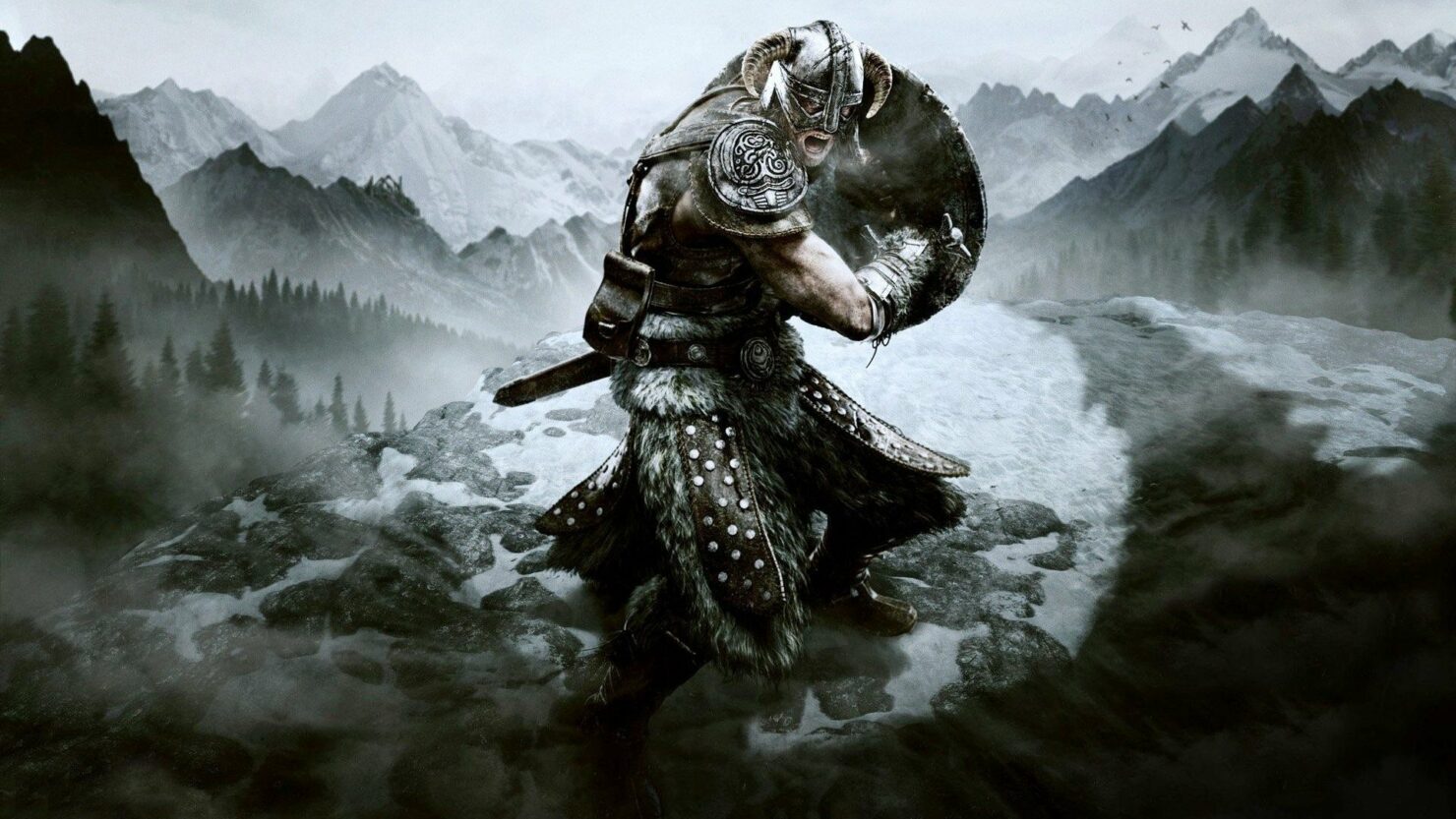 Bethesda has revealed the Skyrim Special Edition PC specs and has announced that the remaster has gone gold.

Five years after the original Skyrim, development on its remaster has been finished, and is being made ready for shipment to retailers.

“Watching that live-action trailer gives us goosebumps and brings up countless #SkyrimMemories. It feels like just yesterday we announced that Skyrim had “Gone Gold” back in 2011. In true Elder Scrolls fashion, we celebrated with mead brewed by our very own Bethesda Game Studios developers with the same attention to detail that was put into the game itself”, Bethesda’s global community lead, Matt Grandstaff, wrote on the Bethesda blog.

Five years after the release of the original Skyrim, the special edition includes all of the game’s DLC. Furthermore, Skyrim remastered features a “significant” overhaul to the original:

Steam users who already own Skyrim and its DLC will be able to obtain Skyrim Special Edition for free. Check out the PC specs for the remaster below:

Judging from these specs, most PC players will be able to play the remastered Skyrim just fine. Skyrim Special Edition will release on PC, PS4, and Xbox One on October 28. Last week, Bethesda announced that the game will also

Skyrim Special Edition was officially announced during Bethesda's own E3 conference this year, and will release on PC, PS4, and Xbox One on October 28. Last week, Bethesda announced that the game will also take advantage of the PS4 Pro, and will render in native 4K.