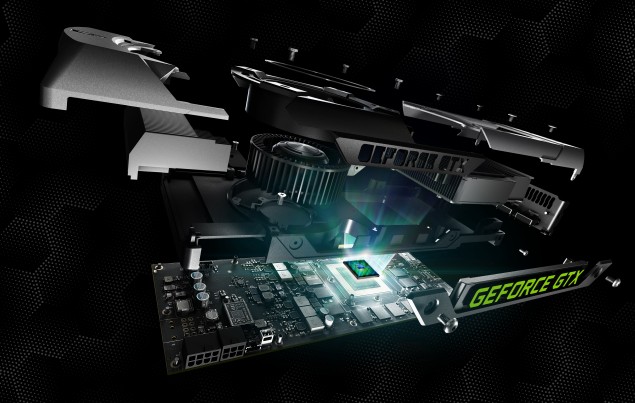 The GeForce GTX 770 has got an official price cut from NVIDIA but there are two other cards which are getting major price cuts directly from retailers. The GeForce GTX 780 Ti and GeForce GTX 780 which are the high-end cards in NVIDIA's GeForce 700 series lineup have already started to receive price cuts from retailers. The GTX 780 officially costs $499 US but it can be found for as low as $429 US on some retail websites while the $649 US GeForce GTX 780 Ti is down to $529 US. While these cards have served about a year shelve time in the market, the main reason I can believe for the price cuts is that NVIDIA will soon introduce the Maxwell based GeForce GTX 980 and GeForce GTX 970 graphics cards at $499 US and $399 US respective prices. Even the GeForce GTX Titan Z has been slashed down to $1830 US (OEM Only) prior to the launch while the Titan Black still ships at the standard $999 US price range.

Just like last time, the Titan Black would become obsolete once NVIDIA introduces a better performance card. NVIDIA has no plans to introduce a dual Maxwell chip this early but they are planning to stir up the professional market with the Tesla K80 graphics card which is a dual GK110 based card, similar to the Titan Z in terms of design. The next two weeks are going to be interesting from NVIDIA since there are a ton of announcements to be made including the 24 hour GAME 24 event which will be live streamed the entire day.