The MSI GeForce GTX 1660 Ventus XS OC graphics card comes within a standard cardboard based package. The front of both packages has a large “GeForce GTX” brand logo along with the “MSI” logo on the top left corner. A picture of the graphics card can be seen on the front which as I've said before, is a nice touch from MSI. 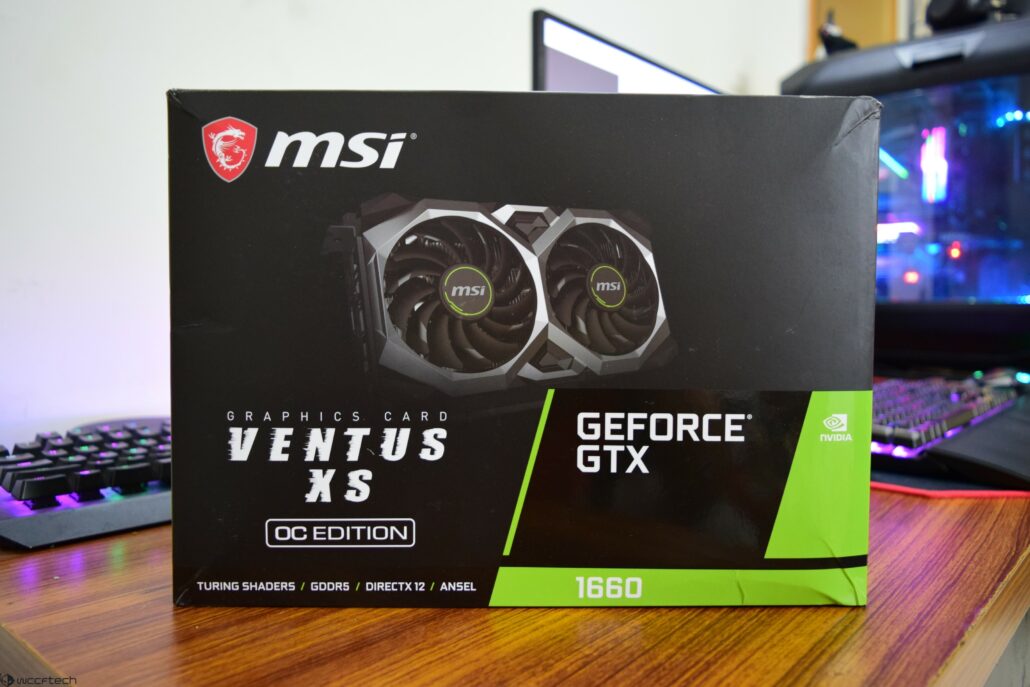 The back of the box is very typical, highlighting the main features and specifications of the cards. The three key aspects of MSI’s top tier custom cards are its Torx 2.0 fan design, the upgraded & much efficient Twin Frozr 7 heatsink design and support for the Mystic Light RGB implementation. 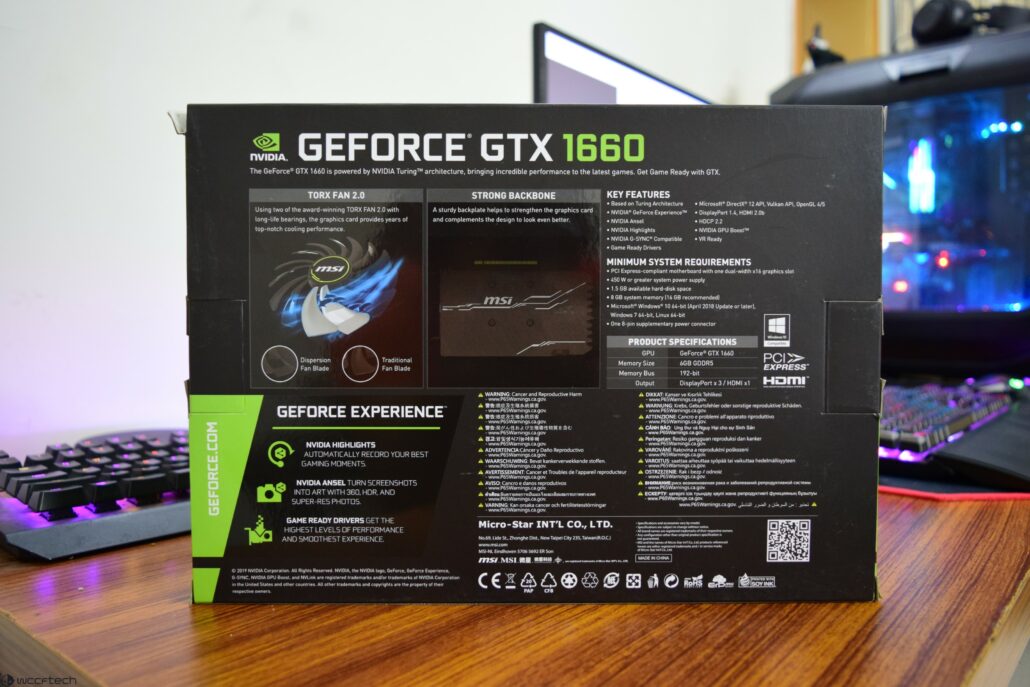 The card is nicely wrapped within an anti-static cover which is useful to prevent any unwanted static discharges on various surfaces that might harm the graphics card. The card accessories include a driver disk and an installation guide. 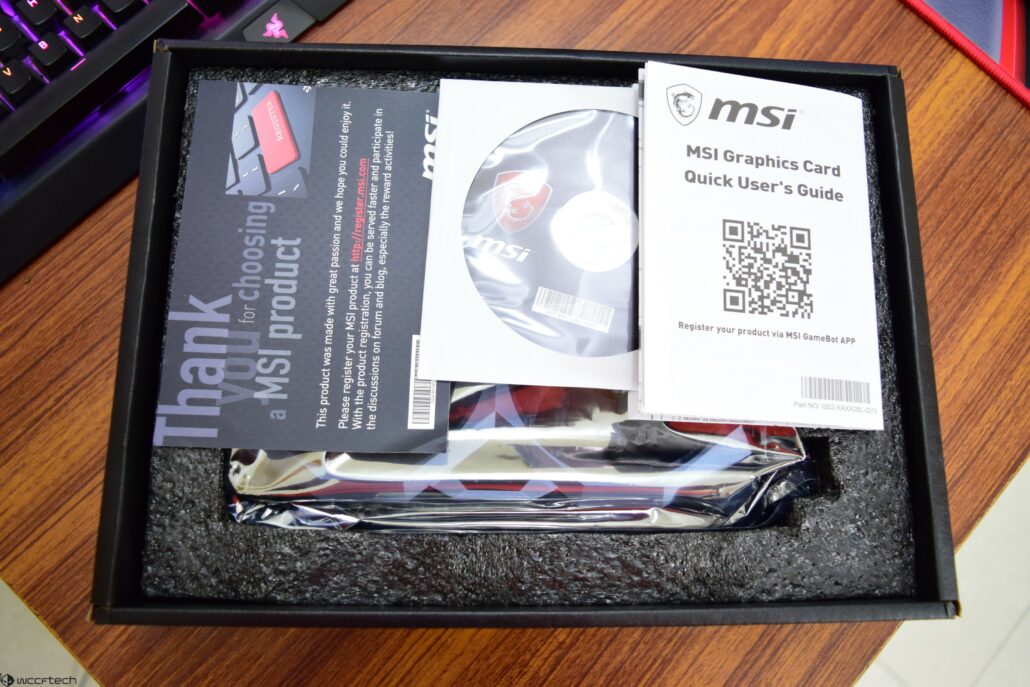 Out of the package, the MSI GeForce GTX 1660 Ventus XS OC comes in a stylish black and grey color scheme which looks stunning. The shroud is an update to the previous Twin Frozr VI which we remember from the GeForce 10 series era. 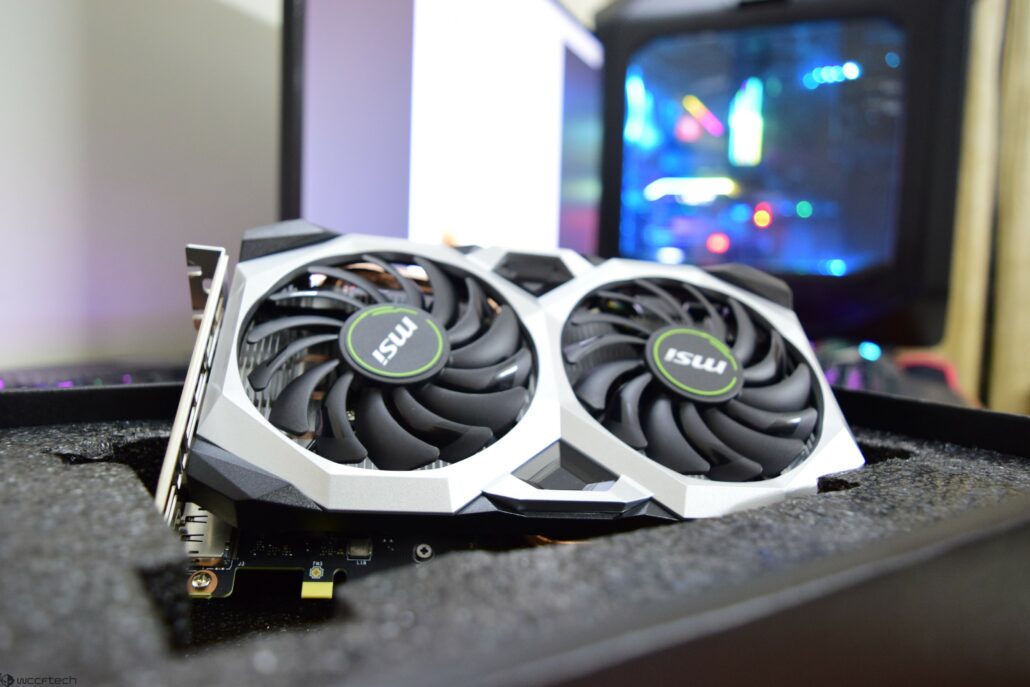