Last month, I tested the GeForce GTX 1660 Ti, the first of the GeForce 16 series and Turing GTX lineup. The card hit an MSRP of $279 US which essentially meant that it replaced the GTX 1060 6 GB models. Today, I will be taking a look at the GeForce GTX 1660. The latest NVIDIA entrant with Turing GPU at a reference MSRP of $219 US which just about matches the GeForce GTX 1060 3 GB price point from two years ago and promises to deliver better performance at 1080p resolution at higher power efficiency than before.

When it comes to pricing, the GeForce RTX 20 series are some of the most costly cards NVIDIA has offered to consumers. The GeForce GTX 1660 Ti and GeForce GTX 1660, on the other hand, try to keep budget and more mainstream audiences in mind by offering a price closer to the GeForce GTX 1060 which became a popular gaming card on Steam due to its $249 price point. Following is the current per segment price structure of the entire NVIDIA Turing lineup compared to its predecessors. 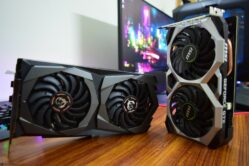 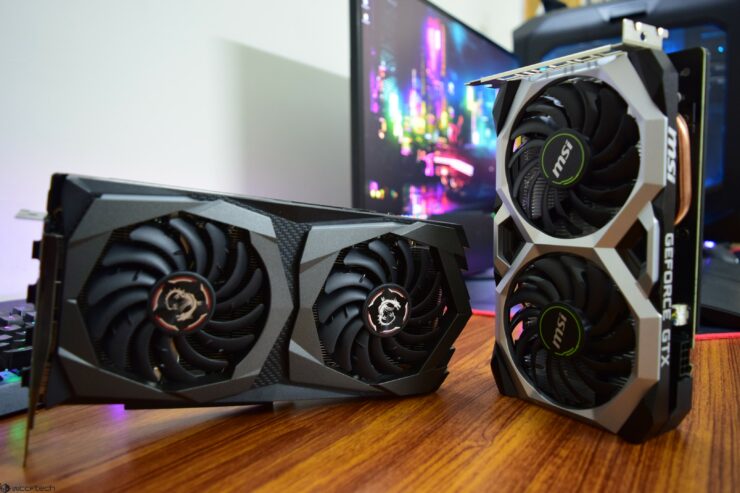 The NVIDIA GeForce GTX 1660 is the graphics card to get if you are on a budget, it has the best value in its price range and can play all the latest AAA titles on 1080p resolution at respectable features with a strong suit of Turing shading features backing it up while delivering NVIDIA's world-class power GPU efficiency.