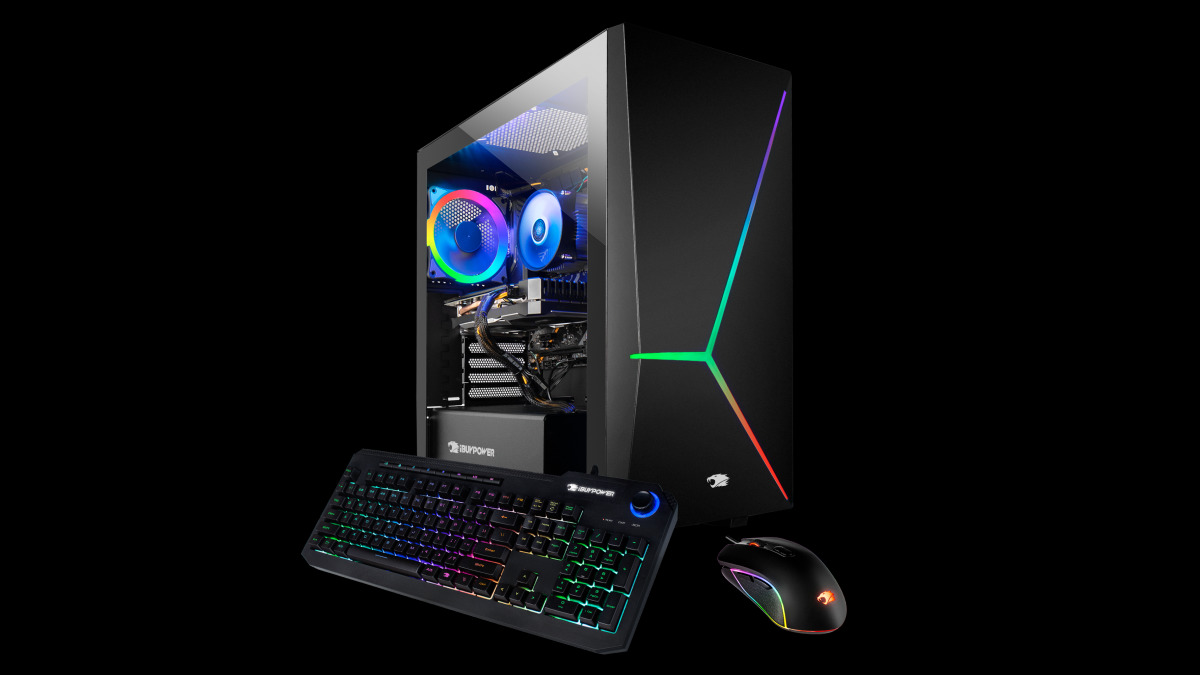 The Slate9050W Prebuilt PC utilizes an Intel Core i5-9400F CPU that is paired with an NVIDIA GeForce GTX 1660 SUPER 6 GB graphics card. The installed components include a 240 GB SSD and a 1 TB hard drive, which provides a significant amount of storage not only for games but also for programs that you may use through this PC's lifetime. In addition to the installed storage, the Slate9050W gaming PC comes with 8 GB of DDR4 RAM that offers a speed of up to 2,666 MHz. 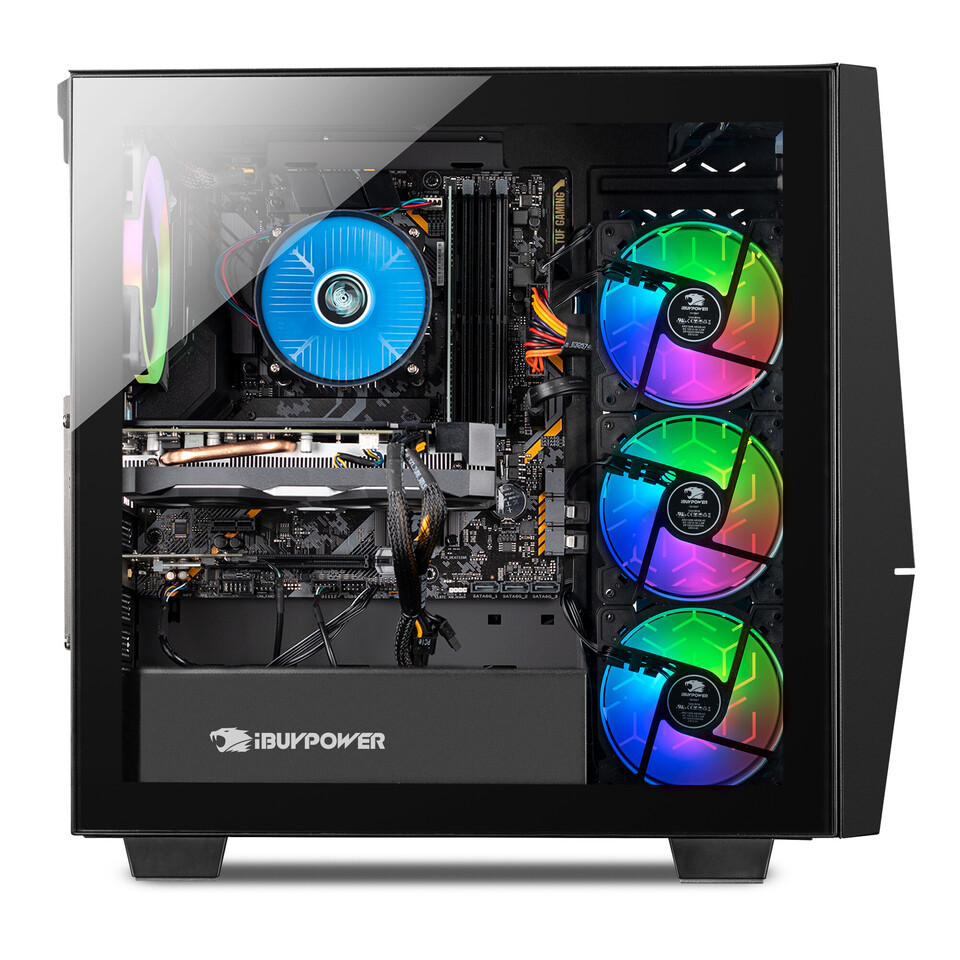 For cooling, the Slate9050W gaming PC uses the standard Intel CPU air cooler and a total of four 120 mm RGB fans. These fans mounted with three on the side of the system, the opposite side to the tempered glass side panel, to allow the fans RGB lighting to shine the brightest. The final fan is located in the rear of the case to act as an exhaust. 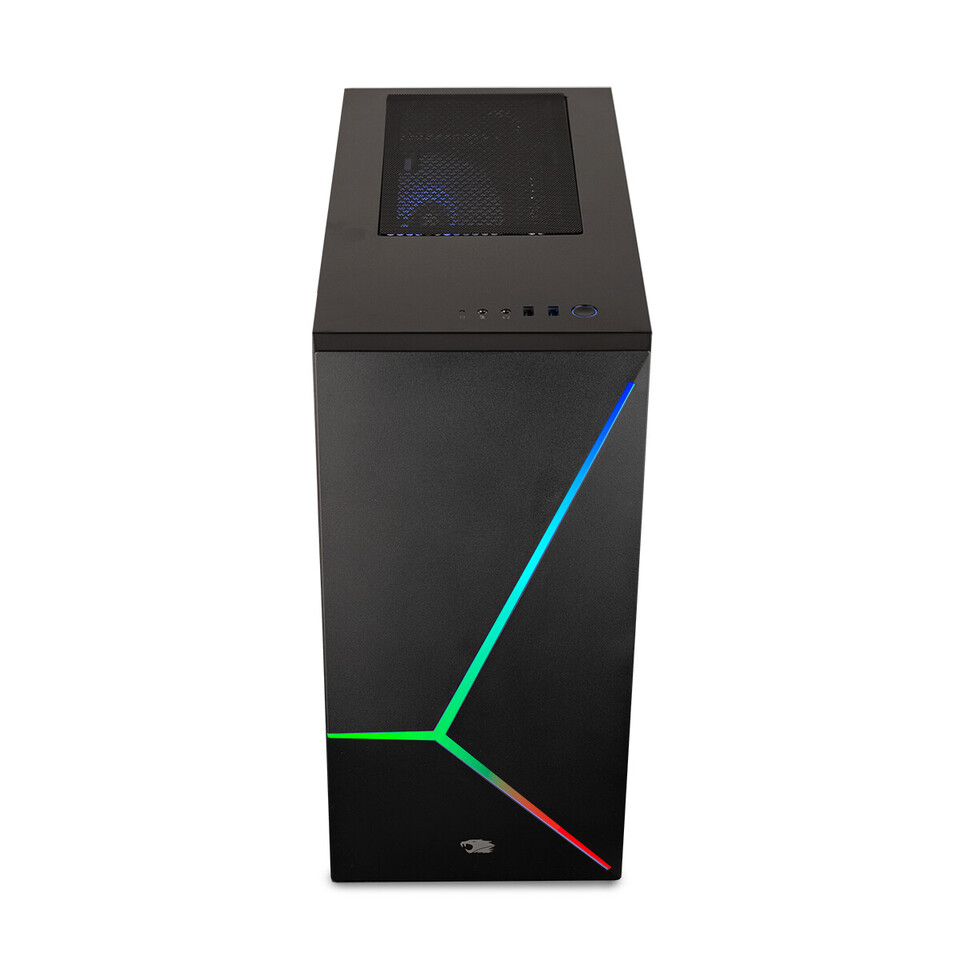 For front IO, this PC offers just two USB ports and the audio ports alongside the power and reset buttons. The Slate9050W gaming PC comes included with an RGB gaming keyboard and an RGB gaming mouse, and this gaming PC also comes with Windows 10 Home preinstalled and even ready for custom configuration. The included motherboard has three different RAM slots that offer expandability as well as additional SATA ports, which allows this PC to provide expandable storage.

The Slate9050W gaming PC is available from only Walmart.com and Walmart Stores across the United States; this gaming PC is currently priced at $799, and when combined with the ease of setup, makes this PC a perfect choice for any beginner gamer or beginner video editor.