Returnal Is a Dream Project with Plenty of Crazy Ideas, Says Housemarque Dev 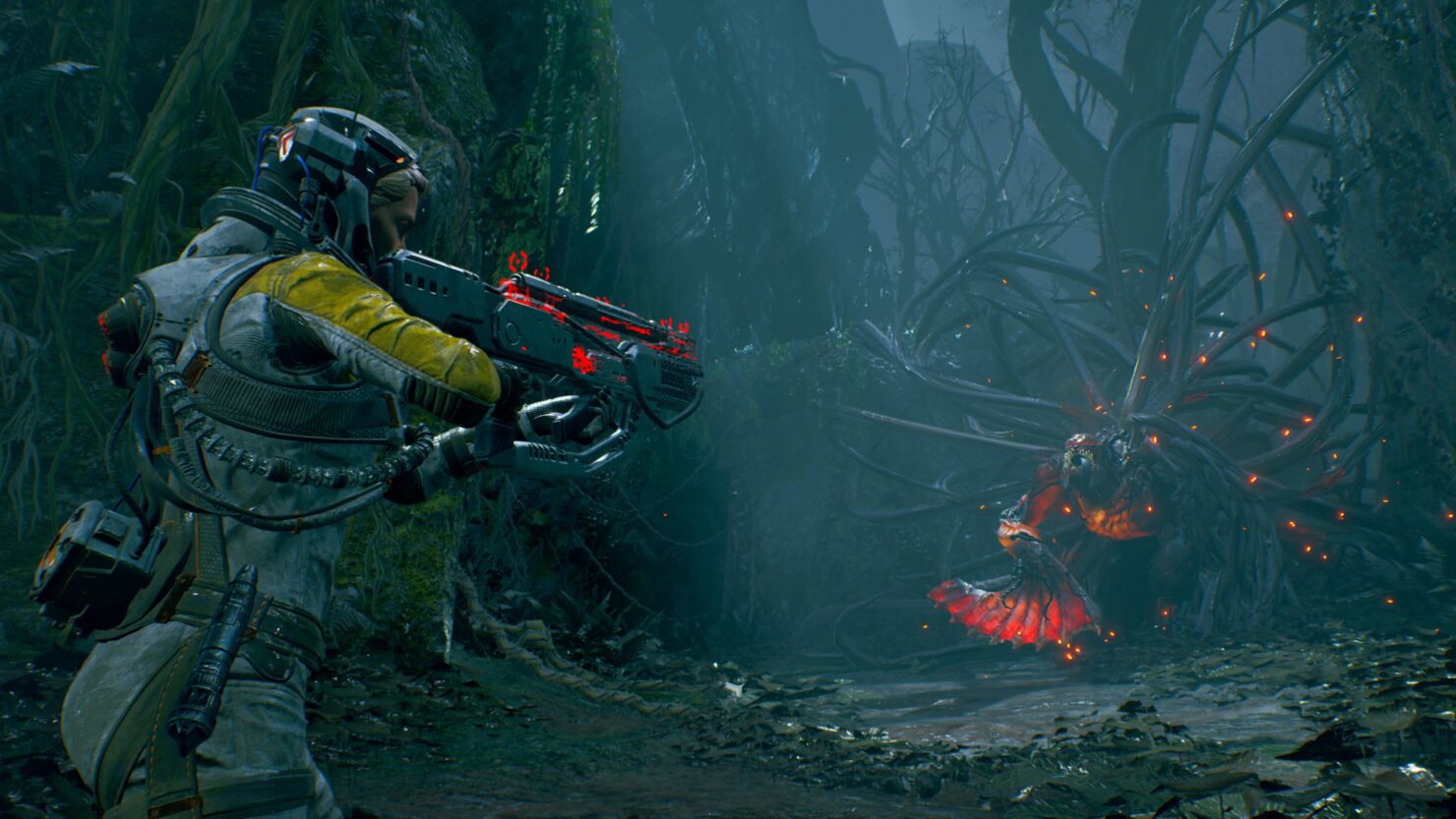 In just over a couple of months, Returnal will finally see the debut of Finnish game studio Housemarque in the triple-A space. The developer became known to gamers for titles such as Resogun, Alienation, Nex Machina, Matterfall, before going on to proclaim that the arcade genre was dead and Housemarque had to move to entirely different projects.

In April 2018, fans were surprised to see the announcement of Stormdivers, a multiplayer game inspired by the Battle Royale genre. This didn't exactly set Housemarque fans on fire with excitement and Stormdivers was officially put on hold about a year ago when the studio confirmed it would dedicate itself to a triple-A project.

This turned out to be Returnal, a third-person shooter game featuring roguelike elements in a Sci-Fi/Horror setting. Speaking in an interview to the latest PlayStation Official Magazine (February 2021, issue 184), Housemarque Game Director Harry Krueger said:

It’s a very exciting time for us. In many ways, Returnal has been a dream project for many
of us. Having this almost once-in-a-lifetime opportunity to break into this new creative chapter of our company but also be on a new platform.

It’s a bold ambition for us, with plenty of crazy ideas that we never thought we’d put into a game.