Stormdivers on Hold as Housemarque Bets Everything on Its AAA Project 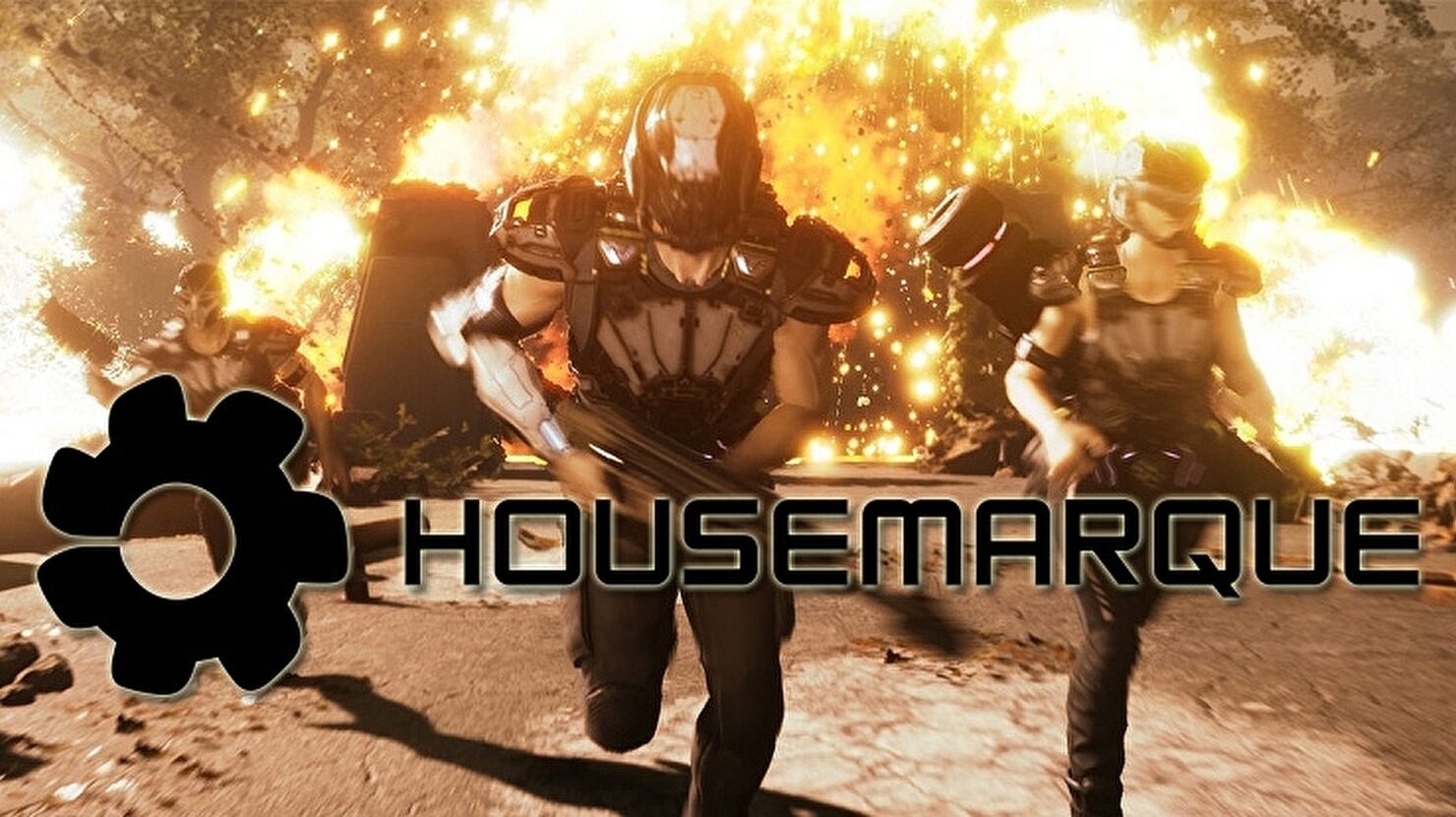 Stormdivers, the Battle Royale-inspired action shooter game in development at Housemarque, has been put on hold.

Housemarque CEO Ilari Kuittinen announced the news yesterday, as part of a lengthy letter detailing the Finnish studio's plans going forward. Apparently, every resource on the development team (now the biggest that Housemarque ever had) is now being put to work on the AAA project which should be revealed later this year.

In the past 25 years the Finnish games industry has grown from a handful of developers to a prominent industry where now over 3,000 people are working on different games in multiple genres and platforms. It has been fascinating to watch how Finland has become a global player in the games business, attracting professionals from abroad to join world class studios in developing ground-breaking games.

Quite a few things have changed for Housemarque as well, and our path has taken many turns. Our journey has taken us to a fantastic place where we are pinching ourselves to make sure this is not all just a dream. We are working on our biggest and most ambitious title yet and have amazing support from our yet-to-be announced partner. Our team of almost 80 people is comprised of talented, smart and hard working individuals from all around the world, and it has been invigorating and inspiring to see how this game concept has turned into reality as more and more ideas have formed the basis of a truly incredible product. Despite not knowing if we would even get past the initial stages of pre-production, we have now spent almost three years working on this game, and now we are in full scale production and super excited to reveal more in the coming months.

So now we are focused on delivering our most ambitious and biggest game to date, putting every other project on hold, including the development of Stormdivers. It is great that the whole company can come together to deliver this game, which will define the next evolution of Housemarque. We are very humbled to have amazing support from our partner over the course of the past few years, and this support has continuously grown on a monthly basis.

There's no telling when, or even if, development of Stormdivers will resume. However, we'll surely keep you updated on this mysterious AAA project in the meantime.