GoW 4 Dev: Your Ability to Tell a Story in a Shooter Is Very Limited, Other Games Have That Opportunity 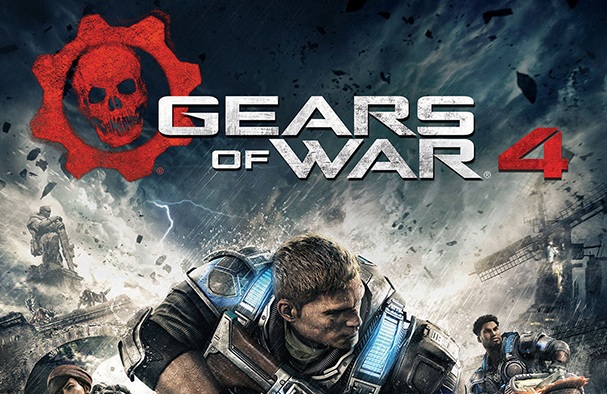 Gears of War 4 is about to get its multiplayer beta on Xbox One, after its release date announcement last week. Gamespot just published an interview with The Coalition developers about the increased focus on multiplayer in Gears of War 4 (the previous games all had a much bigger focus during development on the campaign), but amidst the many questions and answers another interesting topic arose: story in shooter games.

Studio Head Rod Fergusson didn't really tiptoe around the subject and spoke his mind freely, stating openly that there are certain constraints for storytelling in shooters that may not apply to other games.

There’s an interesting conversation about where stories in games should go. It really bugged me when we shipped BioShock Infinite and a phrase I’d never heard before came up: “the ludonarrative dissonance of BioShock Infinite.” The fact that I had to have a conversation with people about that drove me crazy.

People talk about Nathan Drake in Uncharted being a serial killer because he does mass killings. When you’re forced to have one interaction with the world, which is “What can I shoot?,” your ability to tell a story is hugely limited. To put an expectation on it that you need to find Rosebud in video game form… I mean there are other games out there that have that opportunity, maybe an independent game that has other ways to interact with the world and the player, but when you have a shooter you’ve got a cap on you. The best you can do is to create a compelling world and characters, then let players do cool shit so they want to come back.

While he has a point and shooters like Star Wars: Battlefront and Rainbow Six: Siege have opted to remove the single player campaign altogether, there are examples of great storytelling in FPS/TPS titles. Bioshock is perhaps the most notorious alongside Naughty Dog's Uncharted and The Last of Us, but even a smaller production like Yager's Spec Ops: The Line was able to succeed at storytelling without completely abandoning its shooter core.

What do you think, folks? Should we expect more from the story in first/third person shooters or are the developers just too limited by the genre?