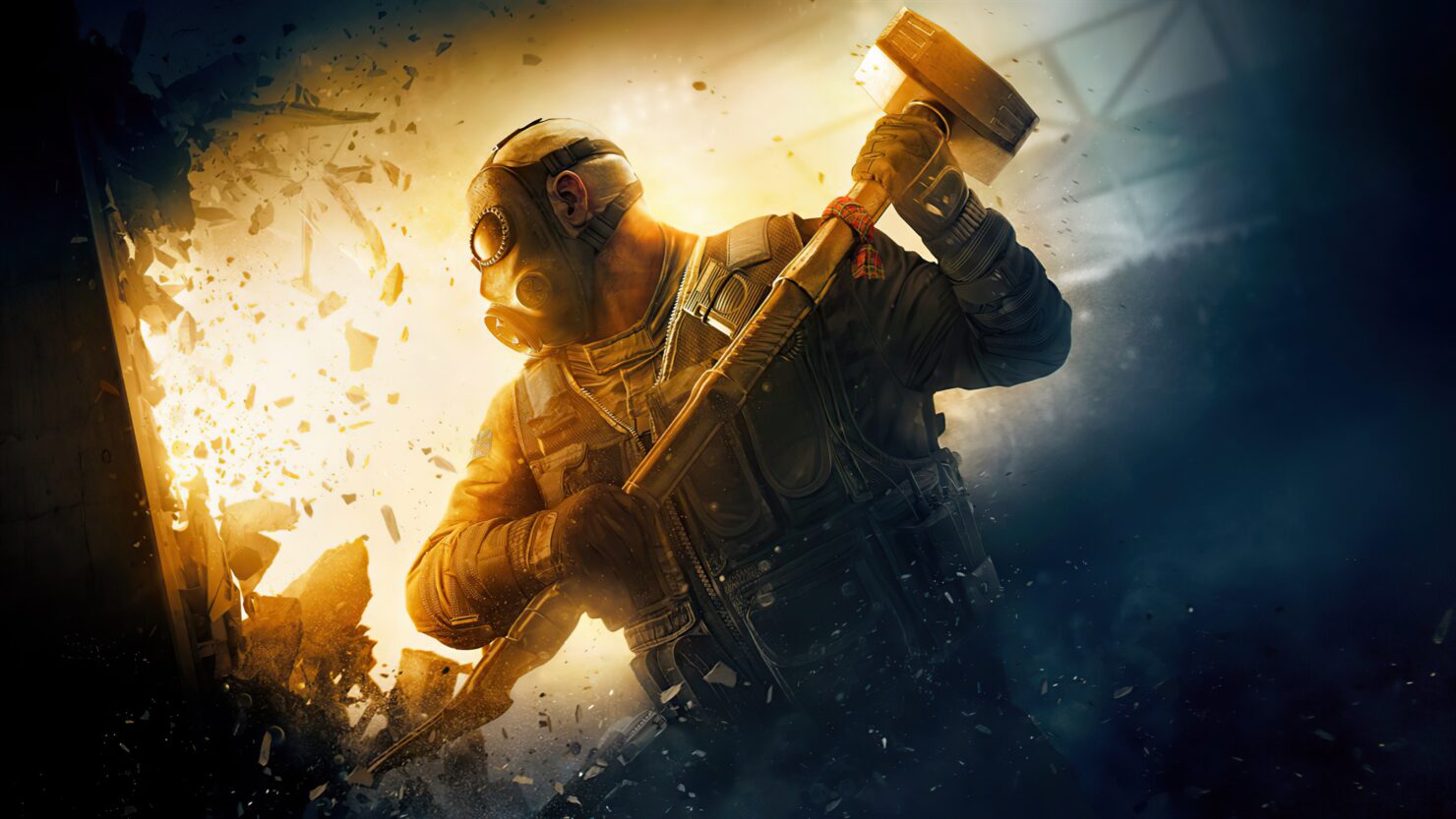 Ubisoft announced that Rainbow Six Siege will be free to play between today and the next Monday across all platforms (PC, Google Stadia, Xbox One, Xbox Series S|X, PlayStation 4, and PlayStation 5).

Squad up and breach in to explosive 5v5 PVP action. Tom Clancy's Rainbow Six Siege features a huge roster of specialized operators, each with game-changing gadgets to help you lead your team to victory.

Play the full version of Tom Clancy's Rainbow Six Siege for free from September 9th at 03:00 pm to September 13th at 10:00 pm (your local time)!

Start your download right now and be ready when servers open.

Once the free weekend is over your progression will be carried over if you purchase the game.

Rainbow Six Siege will be six years old in about three months, but the game is still going strong. Ubisoft has just released the Crystal Guard update two days ago, adding new operator Anja “Osa” Janković, an attacker who wields a transparent and bulletproof Talon-8 Shield that can be carried by Osa or deployed on floors or window frames, giving her a protective line of sight while she formulates a strategy. The Crystal Guard update also features map reworks for Clubhouse, Coastline, and Bank, and of course a plethora of fixes and tweaks.

The game recently had a limited-time Containment event inspired by the upcoming cooperative spin-off game Rainbow Six Extraction, now due to launch in January 2022 following the latest delay. Additionally, PC users whose configurations are equipped with GeForce RTX graphics cards can activate NVIDIA's Deep Learning Super Sampling (DLSS), which delivers up to 50% higher frame rates at 4K resolution when using the Performance mode. This allows even the least powerful GeForce RTX graphics card, the 2060, to exceed an average of 120 frames per second with maxed-out graphics settings.