Ubisoft has released a new gameplay trailer for Tom Clancy's Rainbow Six Siege, which releases on PC, PlayStation 4 and Xbox One on December 1, 2015. Putting players in control of an elite team composed of members of the world's best Special Forces units from around the globe, through various locations and game modes, Rainbow Six Siege offers countless possibilities.

Rainbow Six Siege is described as a "new approach to the first-person shooter experience that puts tactical combat and masterful destruction at the center of the action".

Tom Clancy's Rainbow Six Siege has been gathering favorable impressions from its multiplayer beta, and even though it was visually a bit underwhelming at its available settings, most users were quite pleased with what the game offered. 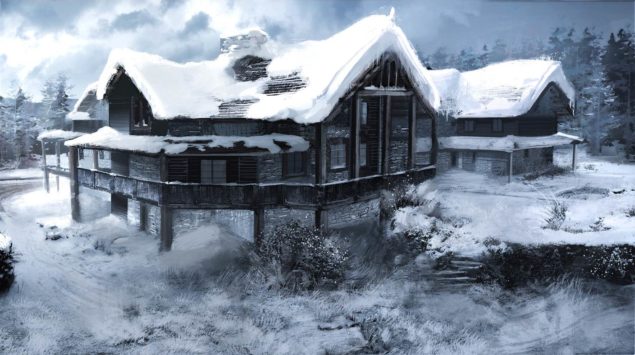 NVIDIA has recently announced the Bullets or Blades GTX Bundle, which offers purchasers of select GeForce GTX cards a choice between Assassin’s Creed Syndicate and Tom Clancy’s Rainbow Six Siege. The game will be bundled with the GeForce GTX 980 Ti, GTX 980, and GTX970, with the offer being valid until 1/5/2016. Both Ubisoft titles are sponsored by NVIDIA and will likely feature some exclusive NVIDIA technologies. Assassin's Creed Syndicate will release on PC on November 19, 2015, while Tom Clancy's Rainbow Six Siege on December 1, 2015.