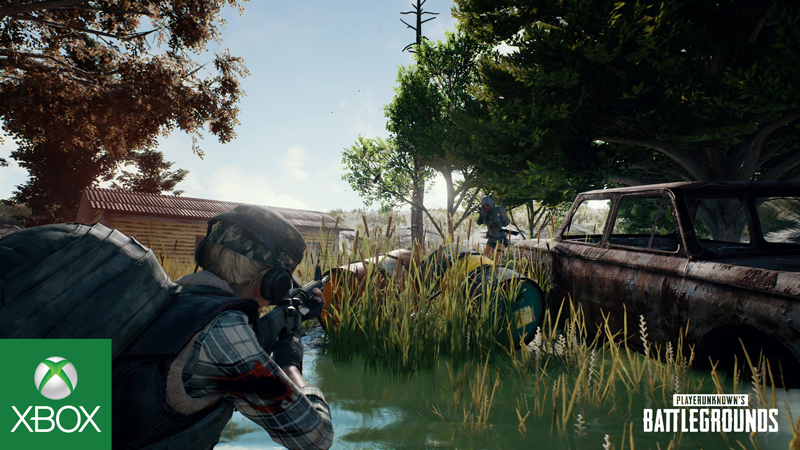 The PUBG development team has addressed the concerns regarding PUBG Xbox One performance following the release of the game’s latest live update.

In a new post on the official PUBG Xbox One forums, Xbox community manager PUBG_Oreoree, has once again promised upcoming performance improvements in the coming weeks.

Recently, many of you have experienced a significantly worse experience with certain aspects of PUBG's performance, especially when it comes to building load-in near the beginning of the match. Essentially, this is due to a side effect caused by the game's new prediction-based level streaming feature.

Prediction-based level streaming was introduced to improve the system’s overall performance in order to facilitate more advanced and optimized map loading.The new level streaming feature will be improved over the coming weeks, making it much better at prioritizing which areas to load in first as more data is accumulated. It will change the priority of the loading process, which will improve loading of the area where the player decides to land.  This issue has a higher chance of occurring in Miramar than Erangel, in part because Miramar has more buildings (in compact areas). The prediction logic is being tuned to work more efficiently in these situations in particular.

We’ve also removed the process of displaying half-loaded (Play-doh) buildings, as it used resources which slowed down the level streaming process.

We believe that within a couple of weeks, world loading will have improved noticeably—and that the rate of overall improvements will increase going forward.

Regarding crashes, we’re analyzing data to determine the exact reason for the increased instances of crashing that many players are reporting. We will continue working to improve stability and performance as our highest priority.

While our development team are working to reduce instances of crashing and improve performance, team members from other parts of the development team will focus on fixing bugs which impact the core gameplay experience.

PUBG is available now for PC and Xbox One.