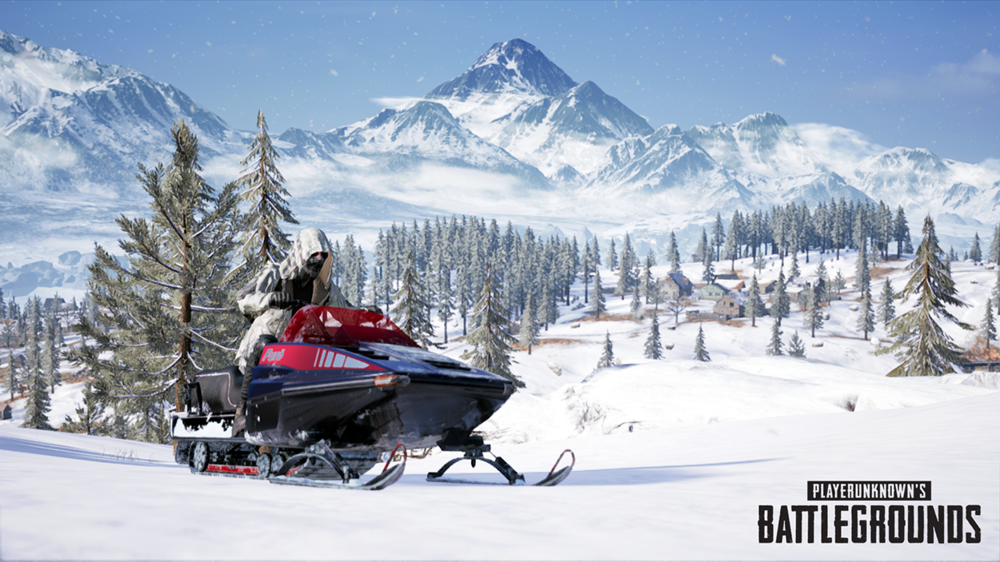 A new Xbox One and PlayStation 4 PUBG patch has been rolled out on the game’s test servers, which offers new graphical options on the Xbox One X, the new Vikendi map, new weapons and much more.

We already covered the new rendering modes for the One X on several occasions, and after a short delay, the new graphical options can now be accessed. In the release notes, developer Bluehole mentions that they intend to release a dynamic resolution option as well, and that the team is planning to release additional rendering modes for the original Xbox One and One S as well.

Graphical Settings Options (Xbox One X)
For this initial round of testing, the graphical settings options will only be available for Xbox One X players. We are actively developing these options and are aiming to have them ready for all Xbox consoles as soon as possible (Xbox OG/S will have different settings).

PUBG is available now for Xbox One, PlayStation 4 and PC.