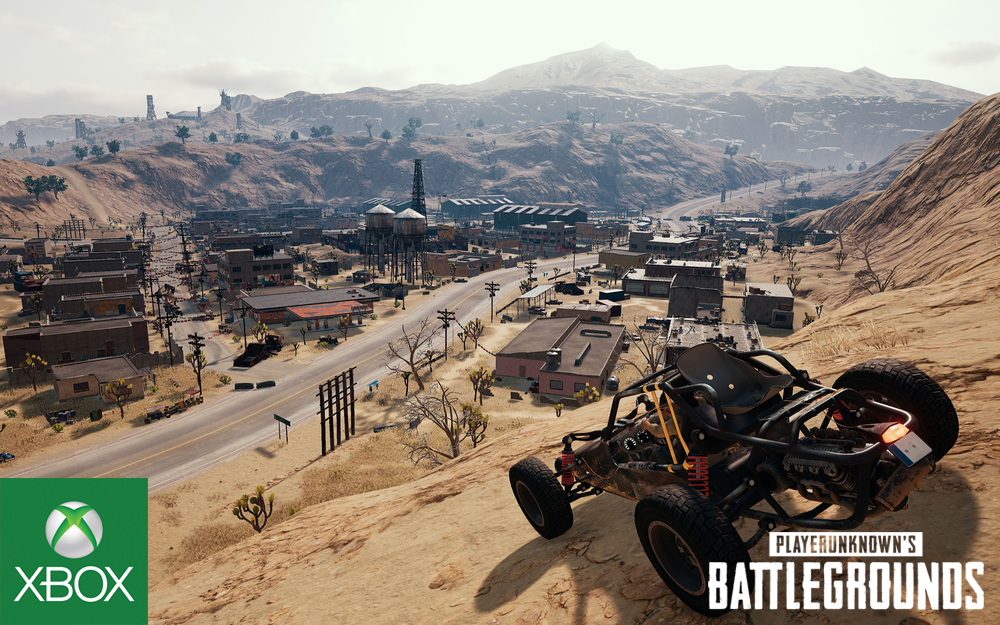 PUBG Xbox One currently lacks map selection, but it seems like it will be coming very soon.

Earlier today, the team confirmed on the game's Official Forums that map selection for PUBG Xbox One will be coming by late Summer, early Fall.

Our current plan is to have map selection available by late Summer / early Fall. The final date isn’t confirmed quite yet as we are putting extra focus into improving performance first. We know this is a feature that many of our players want, so it is definitely high on our list to implement on Xbox as soon as possible.

In today's update, it's also been confirmed that the team is working on a server side update to address rubberbanding issues.

Character Position Readjustment happens when there’s a conflict between a player’s location client-side versus server-side. When this happens, the player’s location is forced to the last position the server confirmed them at. Visually, this looks like the player is teleporting back to a previous position.

Simply put, the strained server thinks you should be somewhere else than you’re currently seeing yourself and moves you to that position. This happens mostly in the early game as the server is at a higher load while trying to handle the location for all 100 players.

To remedy this, we’re working on a server side update, which should improve the handling of players’ locations and the resources that task requires.

Many of the reported hit registration issues are related to the lack of limb penetration.

PUBG calculates damage differently depending on where on the body a player is hit, such as feet, legs, arms, and hands. Different parts of the body have different modifiers for how much damage reduction, with limb hits causing less damage than body and head. This often times leads to cases where a shot is fired, and would hit a target’s head, but instead hits the target’s hand or arm as they raise their weapon to aim down the sights. From the shooter’s point of view, they nailed their headshot and report the case to us.

The main culprit here is that bullets do not penetrate limbs in the game right now. To fix this, we will be introducing limb penetration, which will calculate whether there are any body parts behind the shot limb and calculate the damage as if it hit the more vital area. While we do want to implement this as soon as possible, we’re currently working on optimising the limb penetration system to reduce the resources it uses, so there is no negative effect on performance or gameplay when we do roll it out.

PUBG is now out on PC and Xbox One as well as iOS and Android devices.