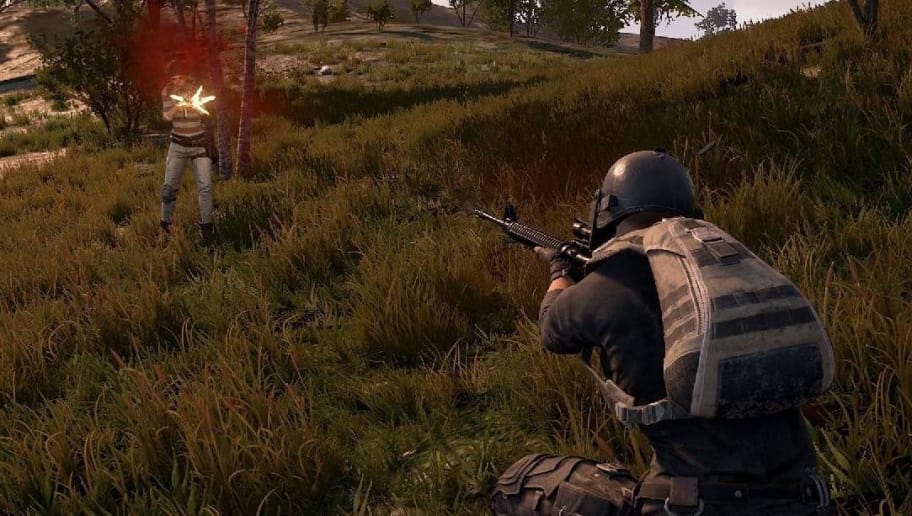 Bluehole is currently testing out the changes on the game’s Public Test Server (PTS) before PUBG Xbox One patch 18 hits the game’s live servers, and is free to download for all those who own a copy of the game.

Please note that only the NA servers are available in the PTS, and some game modes might not be available. 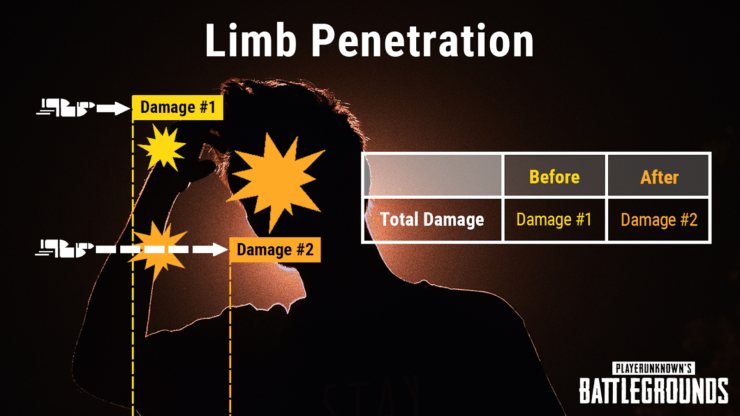 We’ve included the release notes for the new update on the PTS down below alongside a video showing off dynamic weather on Xbox:

When a bullet hits the forearm of the character, it will penetrate following its ballistic trajectory. The result will be different depending on whether the forearm is blocking more vulnerable body parts.

If a bullet penetrates the forearm, but no vulnerable body part is behind it, only the forearm damage will be applied

Forearm penetration is disabled for shotguns

Removed or replaced attachments will now drop onto the floor if there is no room in your inventory.

When attaching directly from loot, the replaced attachment will be dropped on the floor if there is no room in your inventory.

The following colors now change according to the selected colorblind type.

Markers placed on maps are now numbered, so color is not the only way to distinguish them.

If the disconnected teammate is able to connect back into the same match and gets a higher score, all teammates will receive updated rewards.

Small clusters of houses have been added to some areas of Erangel.

More dirt roads have been added for better vehicle effectiveness.

Certain high-slope sections of roads have been lowered to enhance vehicle effectiveness.

To give an example, we’ve improved situations where it appears players are shooting far behind moving targets, when in fact on their screen, they're shooting directly at them.

Previously, replication for all visible characters in sight was refreshed every frame. Now, replication rate differs according to distance from the player.

Previously 2 separate fog effects were used for the overall effect, they’ve now been merged together to improve performance.