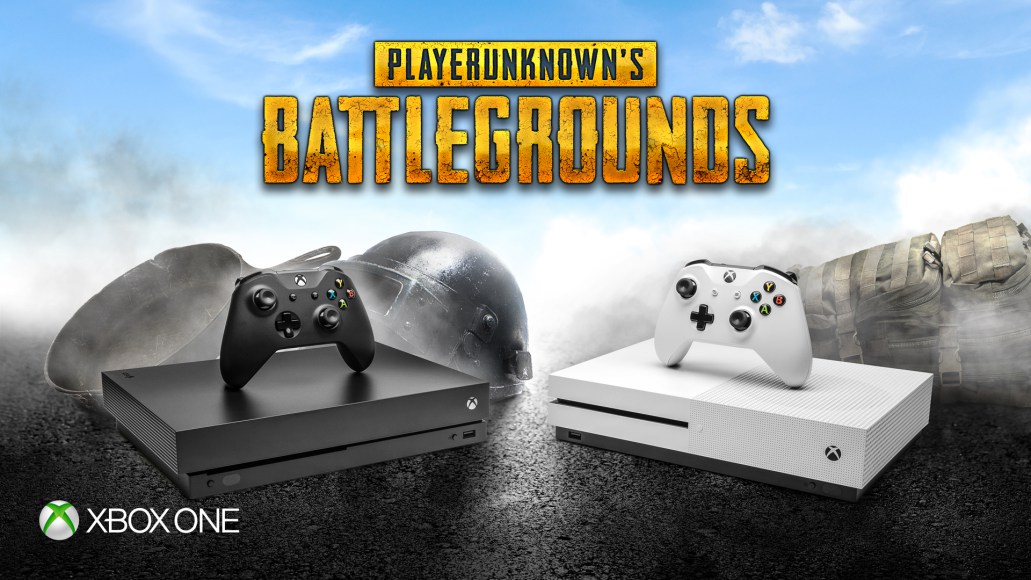 Developer Bluehole has detailed this month’s PUBG Xbox One updates, including the new hotfix that is currently being rolled out to all Xbox One systems.

Today’s hotfix addresses some achievement issues that users have been reporting alongside a party information bug. We’ve included the release notes for this hotfix down below:

Aside from the hotfix mentioned above, two updates will be released for Microsoft’s console this month. This patch will contain new content alongside quality of life additions, and will release early this month. We’ve included some of these new additions down below:

The second update will be detailed later this month, but Bluehole did confirm that the game’s training mode has been delayed to November.

PlayerUnknown’s Battlegrounds is available now for both Xbox One and PC.