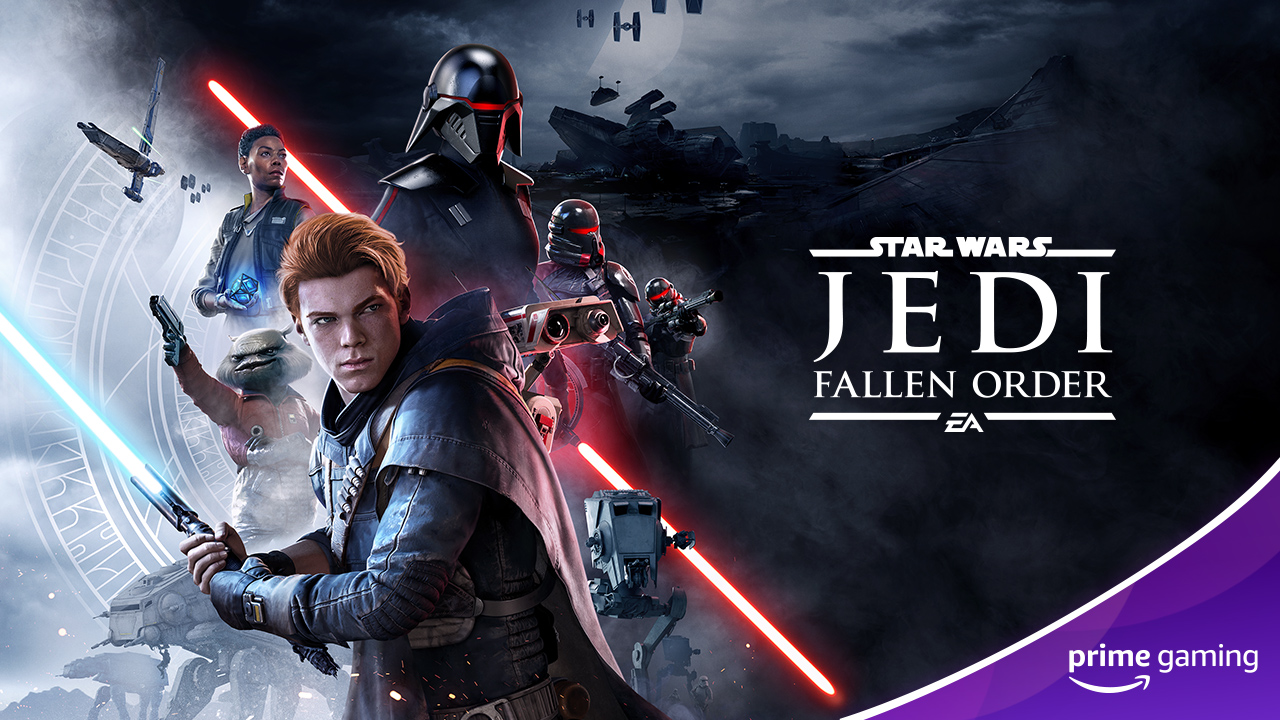 You've got until February 1st to redeem all games on Prime Gaming, with the exception of Star Wars: Jedi Fallen Order and World War Z: Aftermath, whose promotions will run out on February 2nd and February 7th, respectively.

In case you're a Prime Gaming subscriber but don't know what any of these titles are about, check out what we thought about them when they were released.

Star Wars Jedi Fallen Order is yet another excellent game developed by Respawn. With its excellent story, charming characters, engaging platforming and combat mechanics, the game is a must-buy for any self-respecting Star Wars fan, despite a lack of innovation which doesn't truly harm the experience as a whole. 9/10

Total War: Warhammer is quite possibly the most exciting strategy game to come out in a long time. It's a huge change for such a long running franchise, brings in so many new features that work so well, and looks downright stunning as huge numbers of fantastical creatures create all manners of havok across the battlefield. 9/10

World War Z is a surprisingly fresh take on the well-trodden Left 4 Dead formula. While a bit rough around the edges and nowhere near as groundbreaking as Valve’s series, World War Z is a confident co-op shooter that turns the intensity to 11 without being overwhelming or obnoxious. If you think you’ve got the stamina, this war is worth enlisting for. 7.5/10

In Other Waters is engrossing, beautiful and perfectly balanced both in terms of immersive gameplay and intriguing narrative. It's relaxing without being boring, and thoughtful without treading the same tired sci-fi tropes. 9.5/10

Which of these Prime Gaming January 2022 freebies are you most excited to redeem for your library?