Google did garner some mild levels of success with the Pixel 3a and Pixel 3a XL and it will probably be looking to replicate that with the Pixel 4a launch. From a design perspective, it’s a massive upgrade compared to the Pixel 4 and Pixel 4 XL, as you’re about to see in the latest live images leak.

According to the two images uploaded by Slashleaks, the Pixel 4a is actually going to be an upgrade in aesthetics compared to the Pixel 4 and Pixel 4 XL. That’s because we don’t believe the Pixel 4a will feature the slew of Soli-based hardware housed inside the top side, resulting in thicker bezels. No, this time, we’re getting a much cleaner look in the form of a punch-hole front-facing camera that’s present on the left-hand corner of the display. It’s not confirmed if Google will stick to a traditional LCD screen or switch to OLED technology with the Pixel 4a.

However, the presence of a physical rear-mounted fingerprint scanner indicates that the Pixel 4a will comprise of an LCD panel. This will also help to reduce costs, making the handset more favorable by customers in emerging markets. The single rear camera solution could also add to those selling points and just like the Pixel 3a line, the Pixel 4a might sport the same impressive sensor present on the Pixel 4 to bring out the best smartphone imaging possibilities. 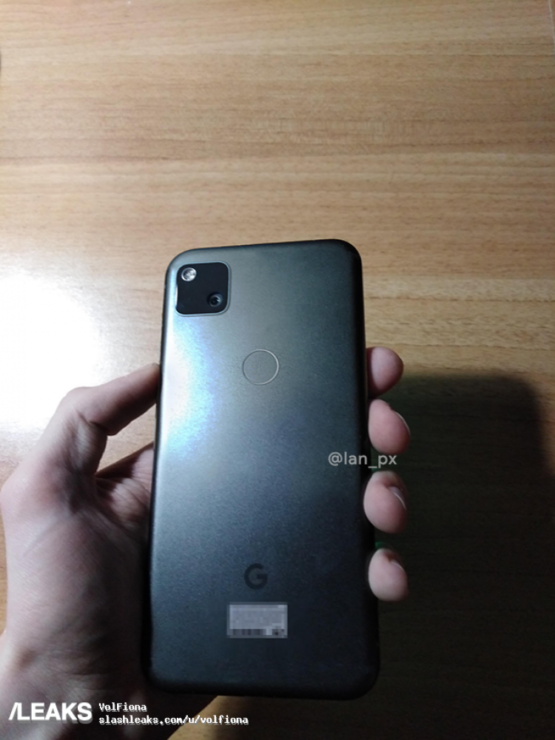 The Pixel 4a design was last properly seen in leaked 3D CAD renders, where the previous images looked more or less the same. As for the hardware specifications, previously rumored info leans towards the use of a Snapdragon 730, as well as the possibility of launching Snapdragon 765 variants for developed countries. The benefit of owning a Snapdragon 765-fueled version is that this upcoming one will be 5G-ready. 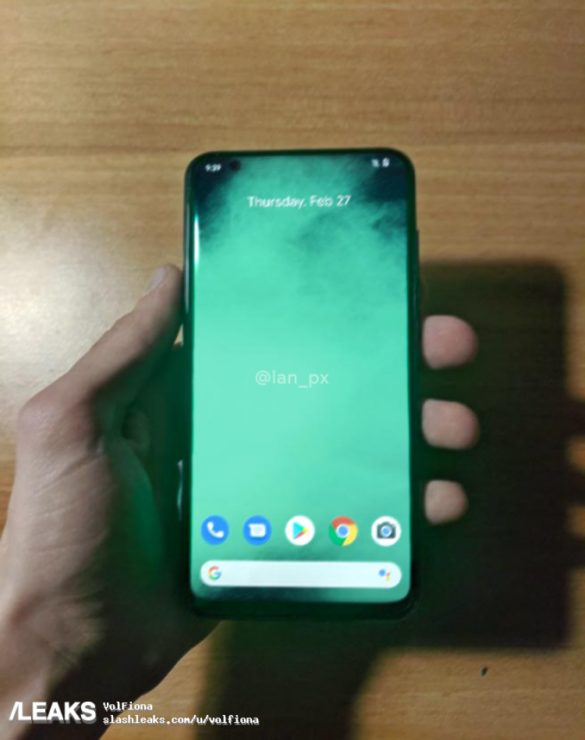 Of course, these Pixel 4a live images might be manipulated, so for now, it’s best to treat both of them with a pinch of salt. Google is expected to launch its affordable mid-ranger of the year during its annual I/O 2020 keynote and we’ll get to know more about this handset offers very soon.