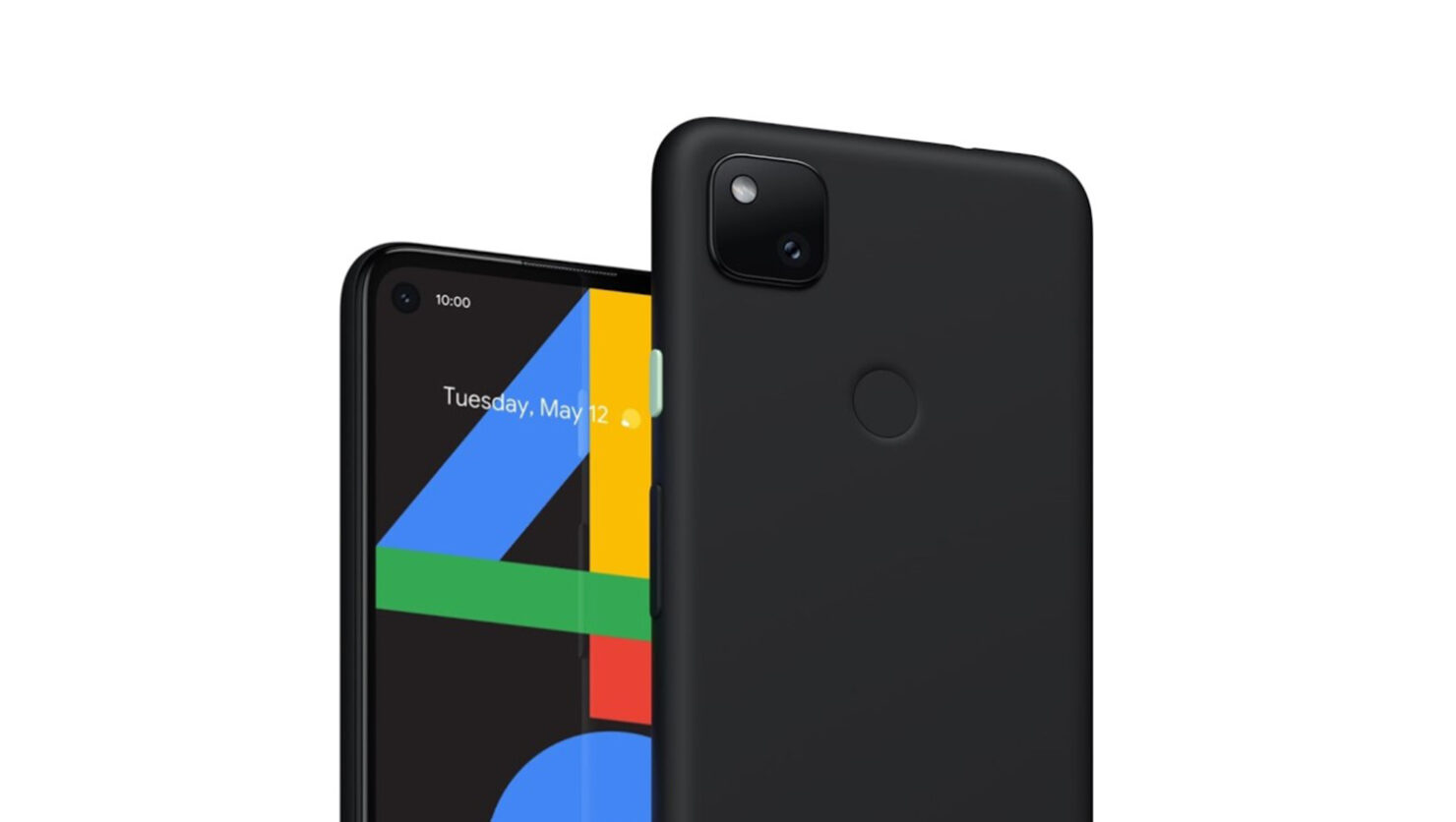 Google has surpassed expectations and priced its Pixel 4a $50 cheaper than Apple’s iPhone SE. Except from its slow midrange processor, Google has managed to put together a very well though out device that beats other midrange options like iPhone SE and OnePlus Nord by prioritizing what users value the most: display, storage and camera. These are areas in which iPhone SE simply disappoints by using tech from many years ago.

This is our comparison of why a Pixel 4a is just a smarter choice when put against the iPhone SE.

The only benefit you get when buying an Phone SE is longevity. You get more years of software updates and good performance over those years thanks to the flagship processor. However, none of these software updates will magically improve the hardware that you buy. The camera and display will remain what they are, and the battery will deteriorate and require replacement at least twice in 5 years. It is likely that you will buy a newer midrange phone with even better features by then.

Lets not forget that iPhone SE ships with just 3GB RAM which might become a constraint after a couple of iOS software updates. On the other hand, Pixel 4a ships with 6GB RAM, which should be good enough for any new features that future software updates might bring.

The difference in approaches by Google and Apple is clear here. Google has designed a device that is an even better buy for most users when compared to the disappointment that the Pixel 4 was. Meanwhile, Apple has done the bare minimum and put together an entry level device for users who want to use an iPhone. The corners that Apple cut to put together iPhone SE don’t seem worth it now that Google’s Pixel 4a is out. When the 5G Pixel 4a hits, it will be yet another feature that iPhone SE will likely not have for many years.

It is also important to note that Pixel 4a is cheaper than iPhone SE in almost all markets that it is available in. iPhone SE costs a lot more than $399 USD outside of the United States, which automatically makes the Pixel 4a a better choice.