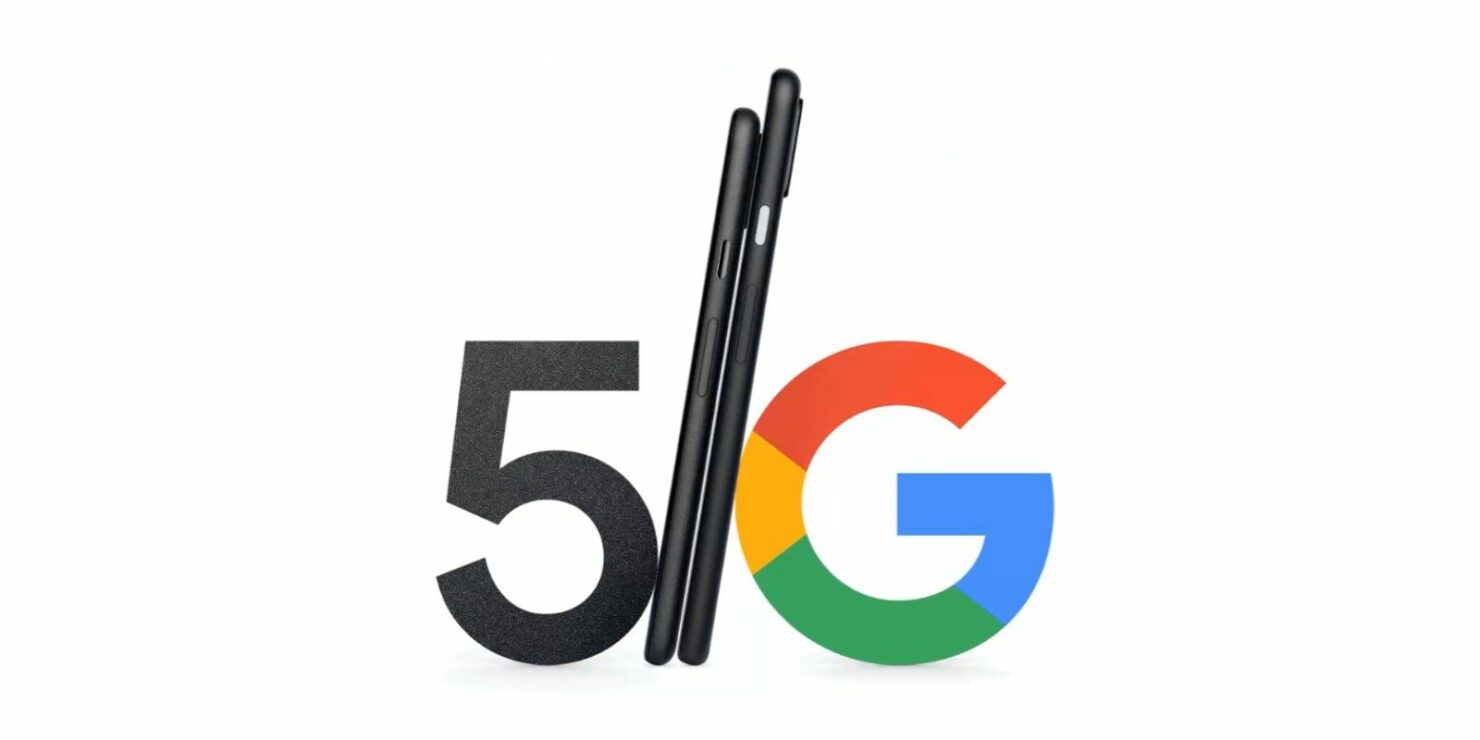 Aside from the affordable Pixel 4a, Google is expected to unveil both the Pixel 4a 5G and the Pixel 5, both of which will be more expensive than the company’s recently announced mobile offering. According to a tipster, the display size won’t be similar either, as he shares details of both upcoming models.

Pixel 4a 5G Display Size Could Range Between 5.81 To 6.1 Inches - Google Could Reduce Production Costs by Keeping Same Screen Size as Pixel 4a

More information from Twitter user @ImjustSayingJC talks about the Pixel 4a 5G sporting a display in the range 5.81 to 6.1 inches, so this will also depend on what Google decides for this model. Personally, we think that sticking to the same chassis as the Pixel 4a while upgrading its internals is a smart move as it will save the company a boatload of production costs and it’s the same strategy Apple used when launching the 2020 iPhone SE.

A lot of customers may argue that they would have wanted something slightly different in both design and screen size but considering Google’s abysmal position in the smartphone market, it needs to get some momentum running in terms of sales. Next comes the Pixel 5, which the tipster maintains that the upcoming flagship will sport a 6.67-inch display. This information was mentioned by him before, with Ross Young publishing a separate tweet claiming that this model will support a 120Hz refresh rate.

Information persist the Pixel 5 will only be available in 6.67 inch

While there are no specifications details provided by @ImjustSayingJC, a previous AI benchmark leak revealed that the Pixel 5 will feature a Snapdragon 765G, which isn’t a flagship SoC, but it will get the job done quite easily while saving Google tons of money. It will also allow the tech giant to keep the price of the upcoming handset low to make it highly competitive in this fierce market.

Of course, these details aren’t confirmed by Google and while the company has admitted the existence of these two models, there’s more information left to be revealed in the near future, so stay tuned.