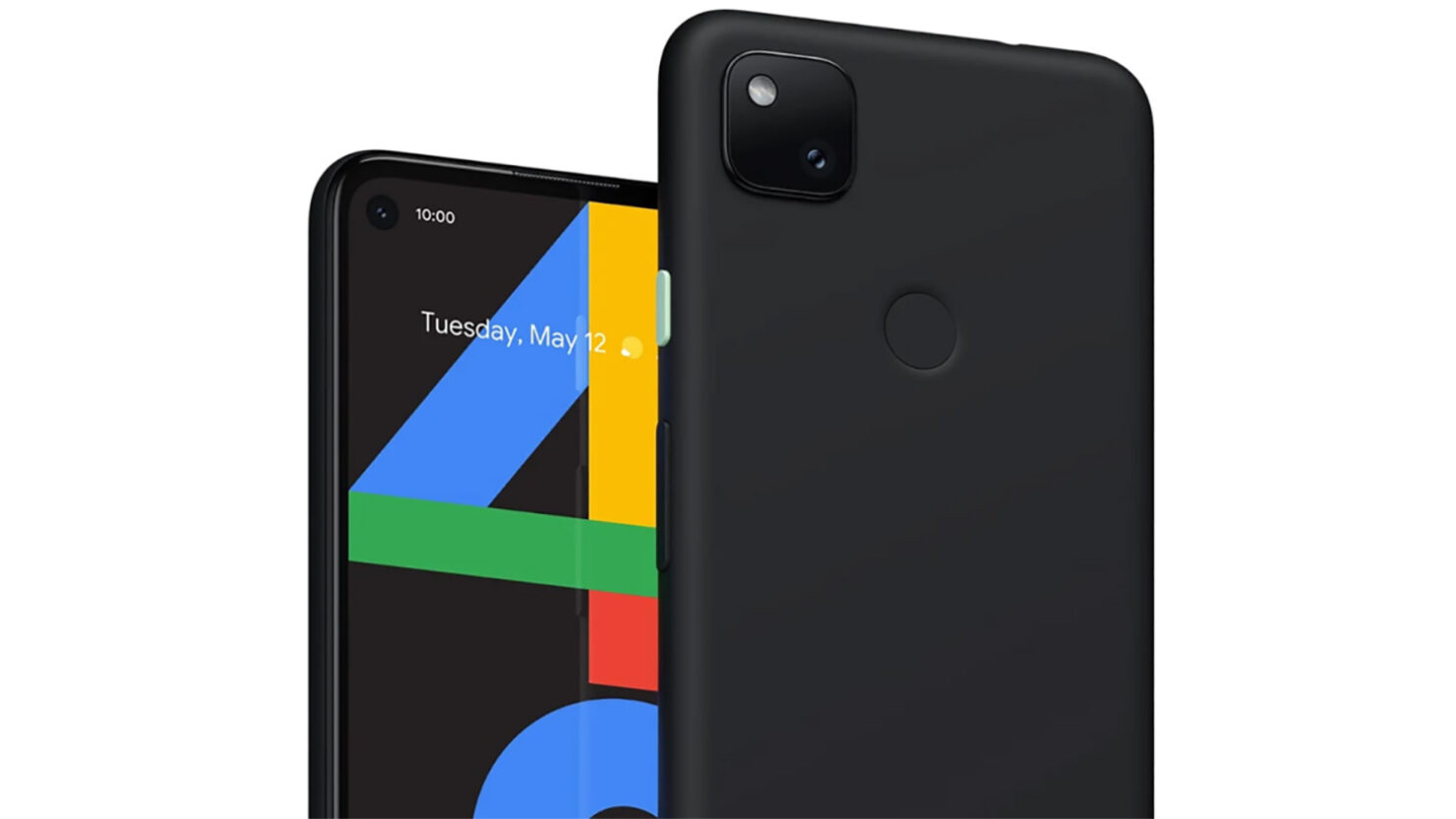 Even though Google officially announced the Pixel 5a 5G yesterday, its direct predecessor, the Pixel 4a continues to remain on sale. The company has not provided a reason for keeping the Pixel 4a available, but it could be due to the reasons we have discussed below.

Pixel 5a 5G Is Still Pricier Than the Pixel 4a, so the Latter Could Be for Some Customers That Do Not Want to Spend the Extra $100

If you visit the Google Store right now, you will notice that the Pixel 4a is available with the Pixel 5a 5G. You may also notice that Google has not introduced any price cut on last year’s mid-ranger, which could be an incorrect strategy, given how companies usually discount previous-generation models in order to keep their sales momentum going, or at least finish off the remaining stock.

Then again, the Pixel 5a 5G is $100 more expensive than the Pixel 4a, so this may be one reason why Google wants to keep it in stock, at least for now. If the Pixel 5a was launched at the same $349 price tag as its predecessor, then the technology giant may have been forced to reduce the Pixel 4a’s price or outright discontinue it. The Pixel 4a could also be targeted to customers who feel discouraged by the Pixel 5a’s $449 price and demand affordability over everything else.

Then again, with that $100 difference, you get a slew of upgrades, including 5G support, an upgraded chipset, a bigger display, and the largest battery capacity ever present in a Pixel-branded smartphone to date. Google has also added IP67 dust and water-resistance to the Pixel 5a to give users more security when using the handset around water bodies. However, some areas remain the same such as the RAM count and available internal storage.

With that being said, we think that the Pixel 4a will continue being sold, but it is only a matter of time before Google discontinues it to push Pixel 5a sales.