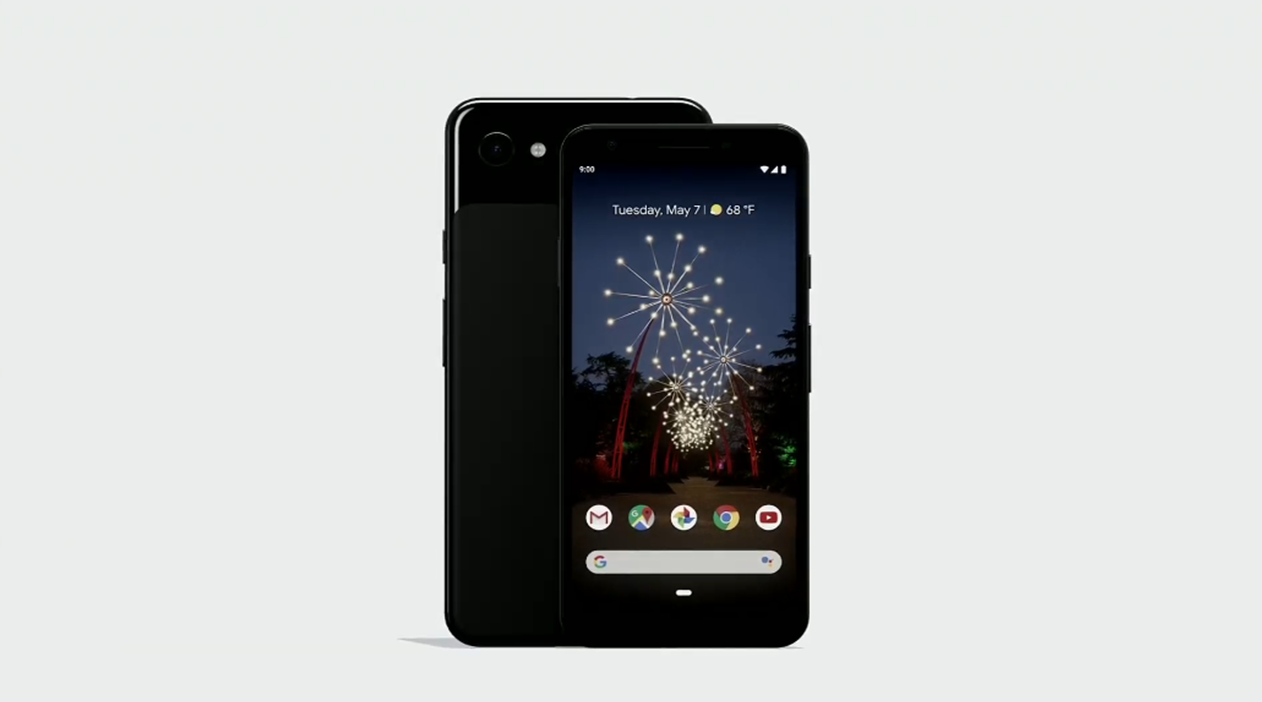 After a series of machine learning and software announcements, Google finally unveiled the Pixel 3a and Pixel 3a XL at its annual I/O 2019 keynote. With the company’s struggle in selling sufficient Pixel 3 units, many would believe that the decision to sell cheaper devices would be the right move, and looking at the price, we believe that our readers would agree. Here’s what Google announced regarding its latest members to the Pixel smartphone lineup.

Display and Other Features

Google details that Pixel 3a has a 5.6-inch display, while the Pixel 3a XL has a 6-inch screen. Rick Osterloh did say that both devices will have an OLED screen, meaning that the ‘Always On’ feature will be present. In addition to the high contrast ratio of the OLED screen coupled with maximum brightness and improved battery life, Osterloh says that the newest devices also feature stereo speakers, resulting in more clarity and loudness from those tiny cutouts.

Of course, what good is a Pixel device without what Google claims is its ‘industry-leading’ camera? The Pixel 3a will be able to snap images using Google’s HDR+ technology, and features like Portrait Mode is also available. Super Res Zoom is also included and allows users to zoom in on the subject to a certain degree without compromising the image quality, as well as the highly impressive Night Sight mode, which processes images incredibly in low-light areas. That’s not all, because with Google Photos built in, you will be able to save all of your high-quality photos and videos for free, and with unlimited storage. 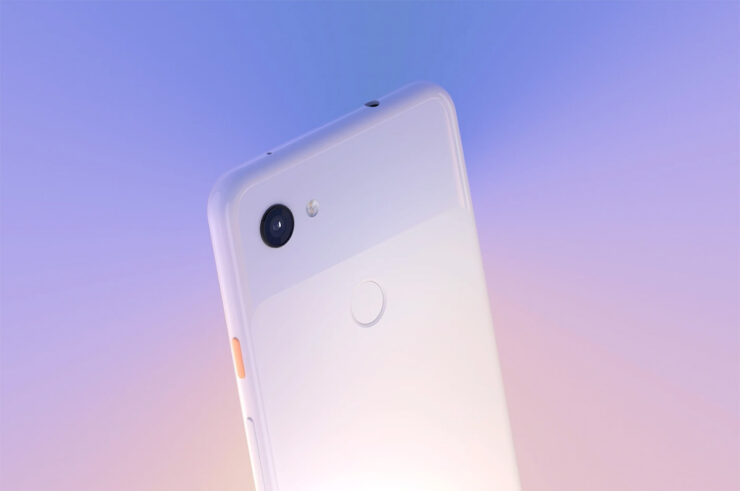 Google didn’t detail the battery capacity of the Pixel 3a or the Pixel 3a XL, but the company did state that the newest devices feature Adaptive Battery and that means users will be able to experience up to a mammoth 30-hour battery on a single charge. There’s also an 18-watt USB-C power brick included in the packaging, so after just plugging in the devices for 15 minutes, users will be able to experience battery life up to seven hours.

You can squeeze the Pixel 3a for the Google Assistant top pop up and send texts, get directions and set reminders. Plus. You also get the Google Assistant’s Call Screen feature (which is available in English in the U.S. and Canada), which gives you information about the caller before you pick up and shields you from those annoying robocalls. You’ll also receive three years of security and operating system updates, along with a custom-built Titan M chip to help protect your most sensitive data. 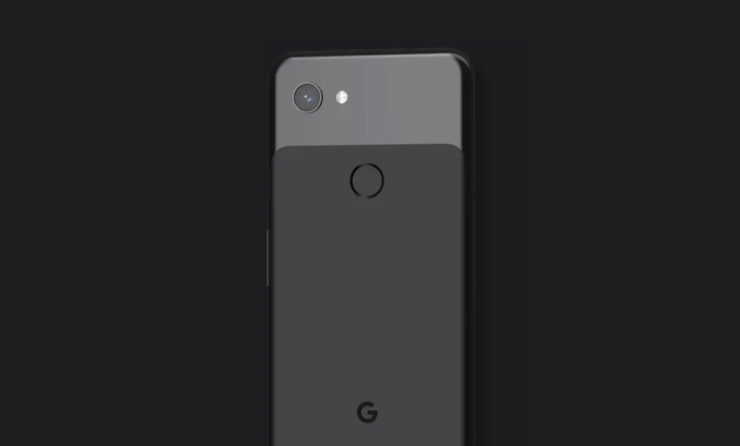 The Pixel 3a and the entire Pixel portfolio will get a preview of AR in Google Maps, so next time you're getting around town, you can see walking directions in the real world. Time Lapse is also coming to Google Pixel 3a, so you can capture an entire sunset in just a few seconds of video.

If a killer camera is what you wanted from the Pixel 3a, how about a killer price? Google says that its latest devices start from $399, ($479 for the Pixel 3a XL) and both will be available in the colors Just Black, Clearly White, and Purple-ish. Google has also partnered with several carrier partners this time, including Verizon, T-Mobile, Sprint, US Cellular, Spectrum Mobile (Charter), C Spire and Google Fi, as well as being supported on AT&T. Both handsets will be available in the Google Store tomorrow, and for $399, we believe it’s a terrific asking price for not just the U.S. markets, but for emerging markets too.