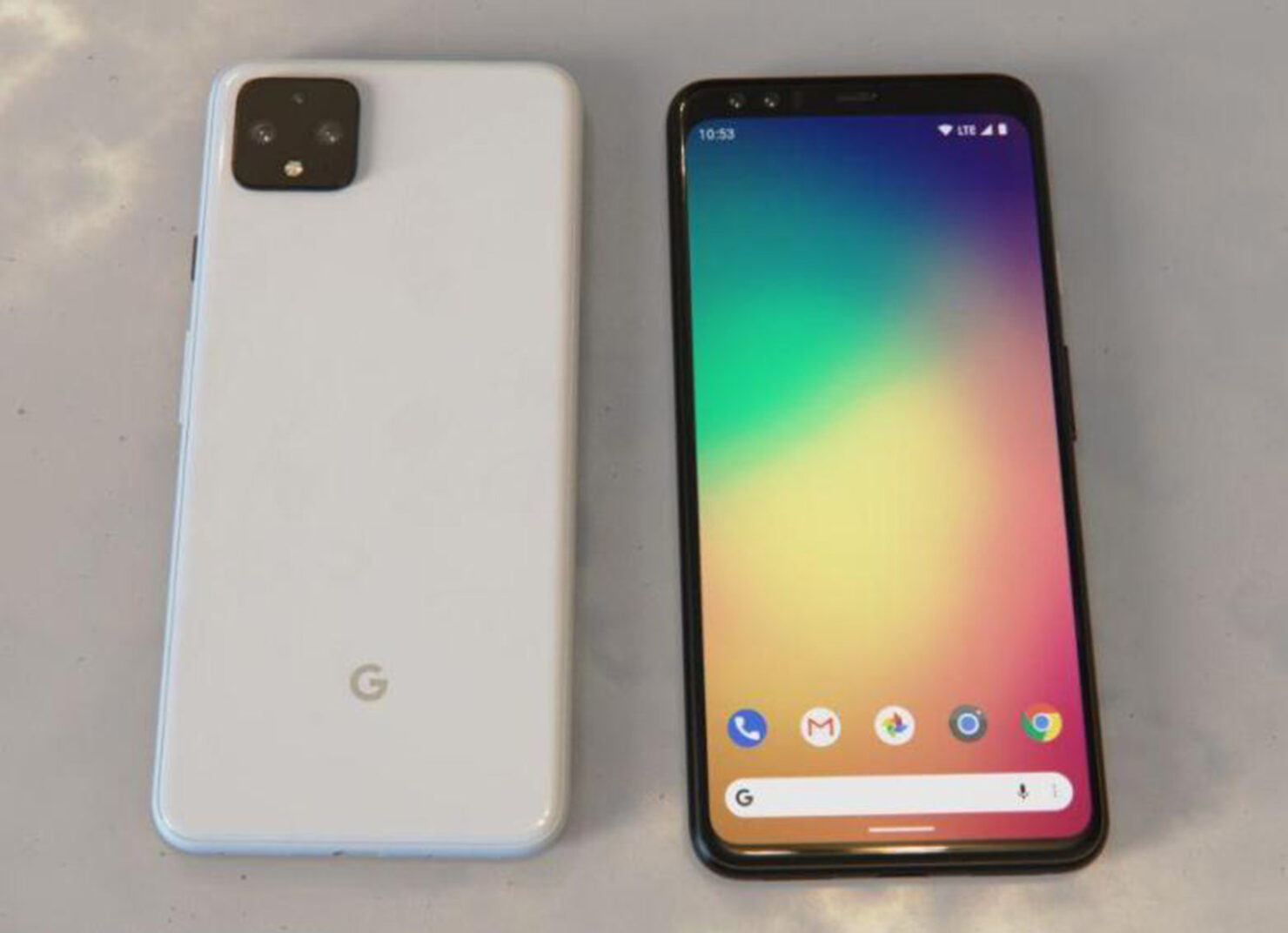 Google's Pixel 3 and Pixel 3 XL have the unfortunate distinction of being the most leaked devices pre-launch. Last year, Google displaced an entire pre-production batch of smartphones. This batch ended up on the black market where the devices were then bought and leaked on the internet. Thankfully for Google, the Pixels 4 haven't been so unlucky. However, this doesn't mean we've got no leaked information for the smartphones. So if you're wondering what changes will make it on the smartphones this year over their predecessors, you're in luck. Take a look below for more details.

The strongest suit of Google's Pixel lineup is its camera performance. Despite being limited in hardware terms, Google's excellent camera algorithms for separating elements in a photograph's foreground and background have allowed the Pixels to take on more ably-equipped counterparts. However, when we take a look at recent leaks for the Pixels 4 and 4XL, it appears as if their hardware disadvantage will fade away this year.

On that note, we've decided to take a short look at recent live image leaks of the Pixel 4, and compare them with the device's predecessor. One of these images leaked last month and it clearly showed a dual rear camera setup on the smartphone. The second leaked yesterday, and it too confirms the presence of such a setup despite the device in question being encased in a protective case.

Taking a look at the leaked images above, it's clear that the Pixel 4 will feature a dual-camera setup. One of the lenses is expected to be a 64MP sensor, while the other will be a Telephoto sensor that will bring optical zoom on the Pixel 4 and Pixel 4 XL. A detailed investigation into Android Q beta's code suggests that the upcoming smartphones' will also capture photographs falling in the DCI-P3 color range.

Additionally, it's reported that the new Telephoto lens on the Pixel 4 smartphones will have a 13MP resolution. Talking about their design, we've got unfortunate news as both the Pixel 4 and 4 XL will have a display notch. A leak covering their dimensions suggests that the Google Pixel 4 will measure 147.0 x 68.9 x 8.2 mm and the Pixel 4 XL will measure 160.4 x 75.2 x 8.2 mm. When compared to the Pixel 3 and Pixel 3 XL, these numbers show slightly larger and thicker smartphones from Google this year.