Pixel 4, Pixel 4 XL Will Be 0.3mm Thicker Than Their Predecessors 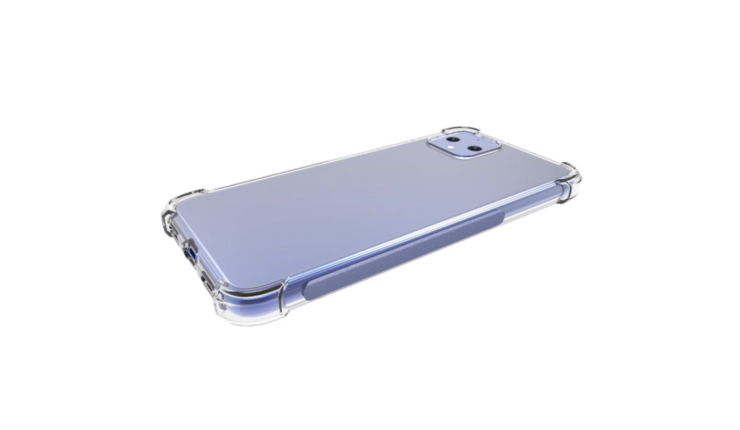 As we settle in summer, leaks for the Google Pixel 4 lineup are picking up the pace. Right now it's expected that the Pixel 4 and Pixel 4 XL will feature dual-rear camera setups on their back and front. Google will also introduce a notch on the smaller pixel smartphone this year. Now, we've got design leak for the smartphones that shows how different they'll be over their predecessors in dimensional terms. Take a look below for more details.

Google had a disastrous pre-launch season with the Pixel 3 lineup last year, as the company misplaced an entire pre-production batch of the gadgets. These were sold on the black market, and as a result, we had a near-exact idea of what to expect from the Pixel 3 and Pixel 3 XL in terms of specifications, design and features months before the gadgets were made official.

This year, we aren't so lucky, but Google's helped us. The company shared an image of what might be the Pixel 4 on its Twitter handle, and we've also seen a similar prototype make it on the interweb. Today, we've got dimensions of both the Pixel 4 and Pixel 4 XL from the ever-reliable Steve Hemmerstoffer.

If true, then this will result in the Pixel 4 being slightly larger than its predecessor, while the Pixel 4 XL keeping display size unchanged. Additionally, the rear camera bump on the smartphones won't be in-line with their back. Instead, it will protrude out by approximately 0.5mm suggests today's information.

Stadia’s State Share Feature is Finally Launching, Hitman 3 to be the First Game to Use It