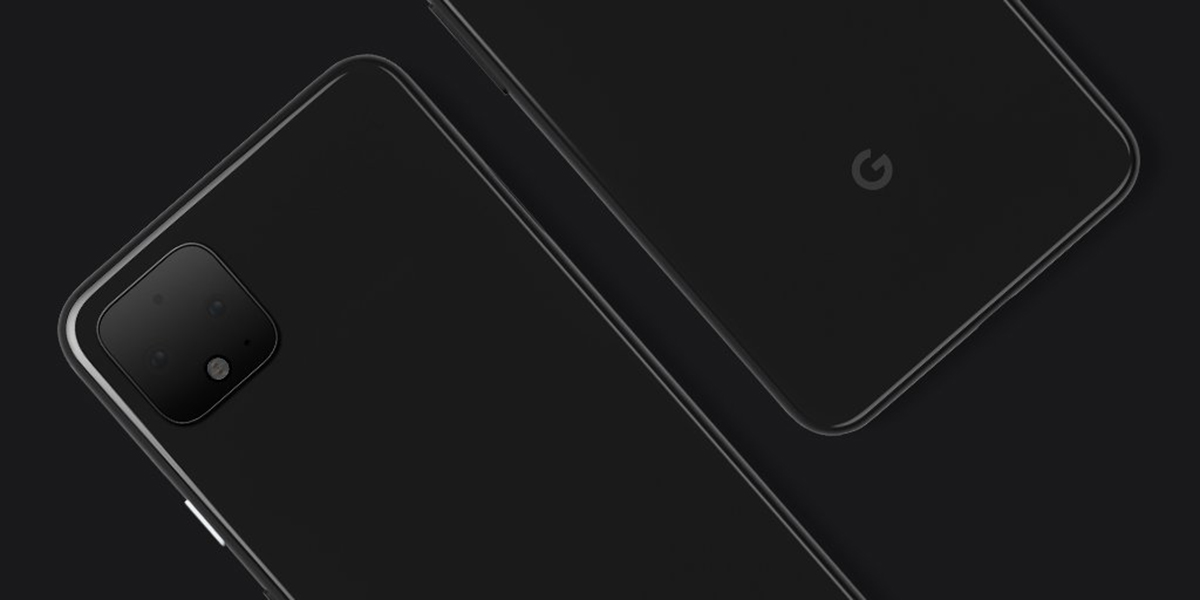 Google's Pixel 4 smartphones have leaked early this year, and right now it's looking as if the devices will resemble the 2019 iPhones in at least one aspect. Majority of leaks expect that the 2019 iPhones will have a square housing for their rear camera sensors, that will be distinctively present on their back. Rumors for the Pixel 4 lineup claim a similar housing for the smartphones, and now we've got some case renders that strengthen these claims. Take a look below for more details.

Today's leak follows several exposés for the Pixel 4 lineup, all of which display a black square on the smartphones' back and a dual rear camera setup. The Pixels haven't relied on hardware for their two minutes of fame in the flagship smartphone industry. Instead, the smartphone's have used Google's software strengths to squeeze out performance from only one rear camera sensor.

This will change with the Pixel 4 and Pixel 4 XL as the smartphones are rumored to house a dual-rear camera setup. Specifications for the sensors aren't available at the moment, but it's good to see that Google is finally taking risks with its smartphone strategy.

A fresh set of alleged case renders that have surfaced today provide us with a detailed look at the Pixel 4 and Pixel 4 XL. The first detail that strikes out is the presence of a dual-rear camera setup on both smartphones. It also appears as if a notch will be present on both of Google's high-end smartphones this year, as opposed to being limited to the larger Pixel only. The power and volume buttons for both smartphones will be placed on their right, and a wide chin will be present at the front.

As evident by last year's Pixels, designing smartphones isn't Google's strength when it comes to smartphones. The notch present in today's renders is disproportionate to the smartphone's display. However, it's a necessity due to Google's need to equip the gadgets with a dual-front camera setup and a bezel-free display at the same time.